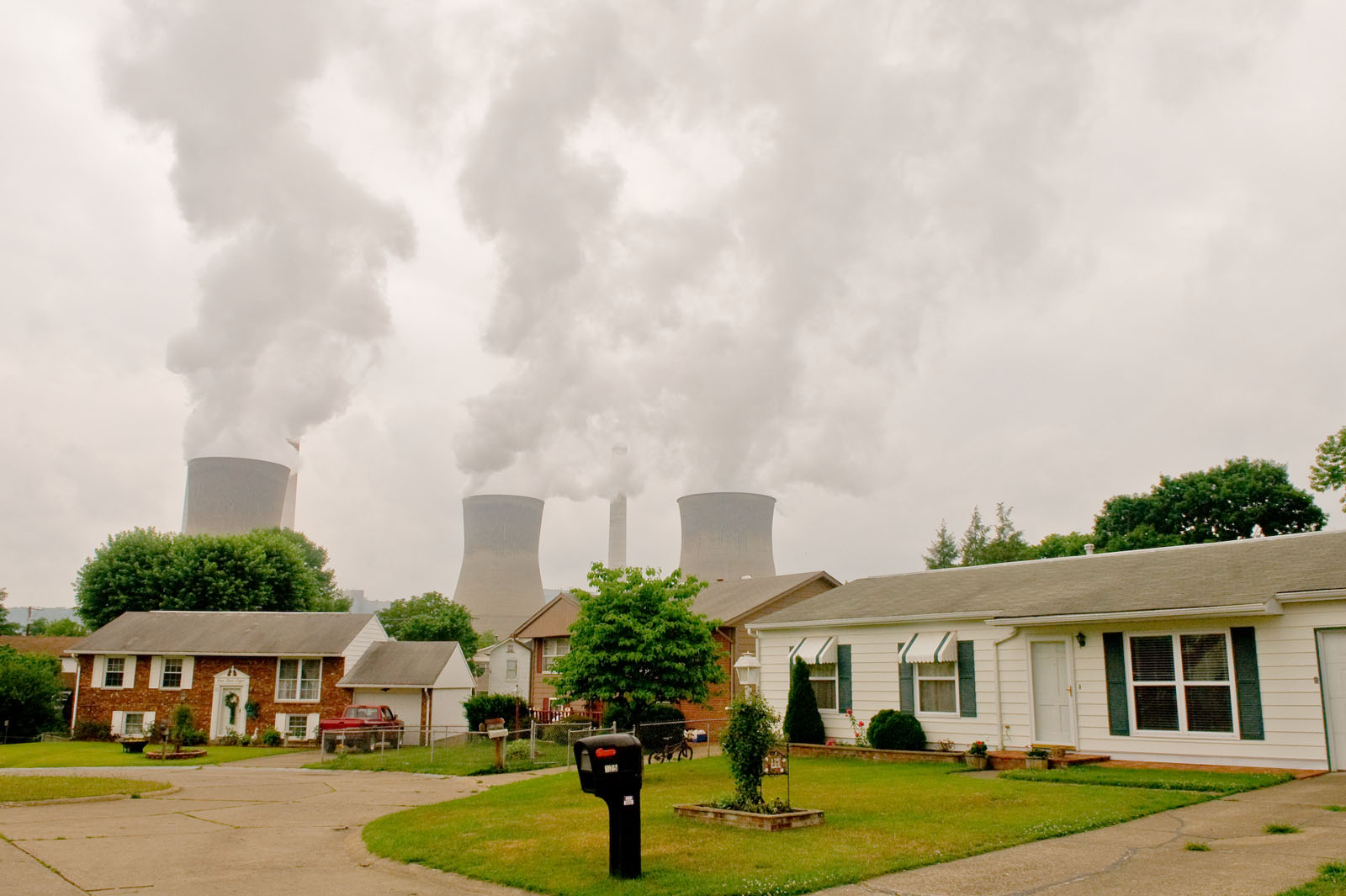 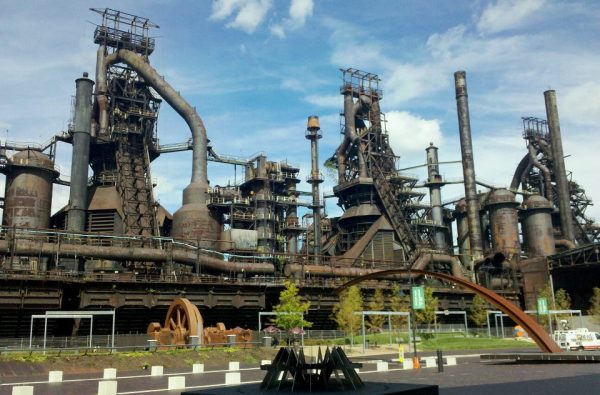 Climate Change is an issue that is far reaching across the globe and relates directly to the weather and the status of life and climate here on earth. It is a phenomenon that is a direct result of our depletion of the Ozone layer and the buildup of greenhouse gasses from farms, cars, and factories. Climate change puts many countries at risk from sea level rise, especially coastal towns and cities. It is also killing hundreds of species of life here on earth in coral reefs that can’t adjust to the constant flux of temperatures. 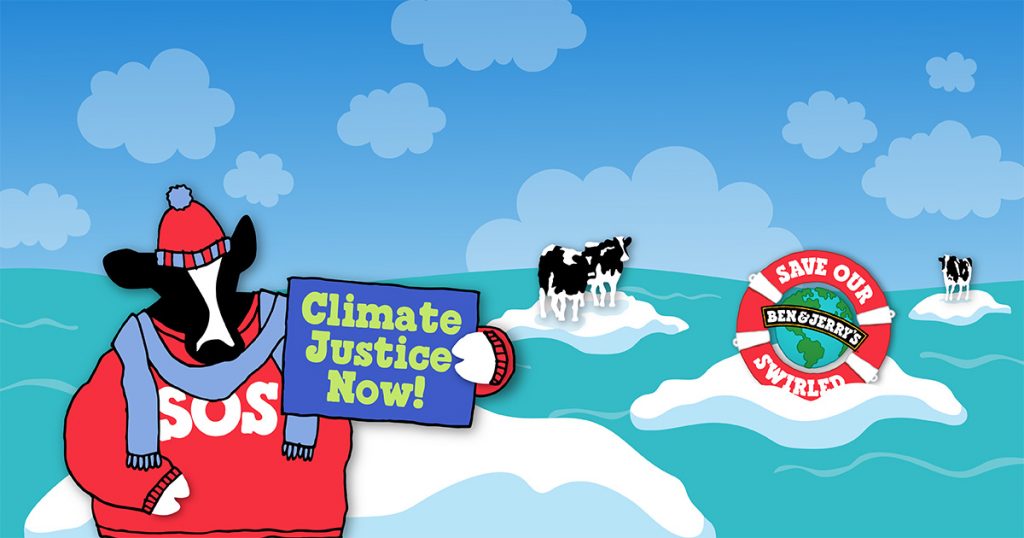 But as much as climate change is a global issue, Climate Justice is a problem that reaches right into the Lehigh Valley. Climate justice deals with the “racial, social, and and economic inequities” that people face on a daily basis. Those who are the biggest cause of the issue, like huge factories, are not the ones bearing the brunt of their actions. The Lehigh Valley is just that, a Valley. Its unique shape makes it susceptible to bad air problems what with pollutions possibly becoming stuck in the base of the valley, trapping the residents of the area in an air that is not as safe and clean as it could be. And we all know that real estate is all about location location location! And the places that are in the cleanest areas of the state are the ones that cost the most money. Those in the areas that are most directly affected by things like air pollution are the lower income member of society. As the climate gets warmer it is these people who will not have the means to buy an extra air-conditioner,  a more expensive car to emit less gas, switch to solar panels or other renewable energy sources, or maintain a healthy style of living. As it is, the Lehigh Valley is a strong manufacturing area in the United states. This can be seen as a major reason people of the area have such low education levels because the jobs available to them do not require one. These jobs however don’t pay well leading them to live in less safe areas which are mainly affected by the very plant they are working at. This cycle is a prime example of climate Justice and why is needs to be faced head on.