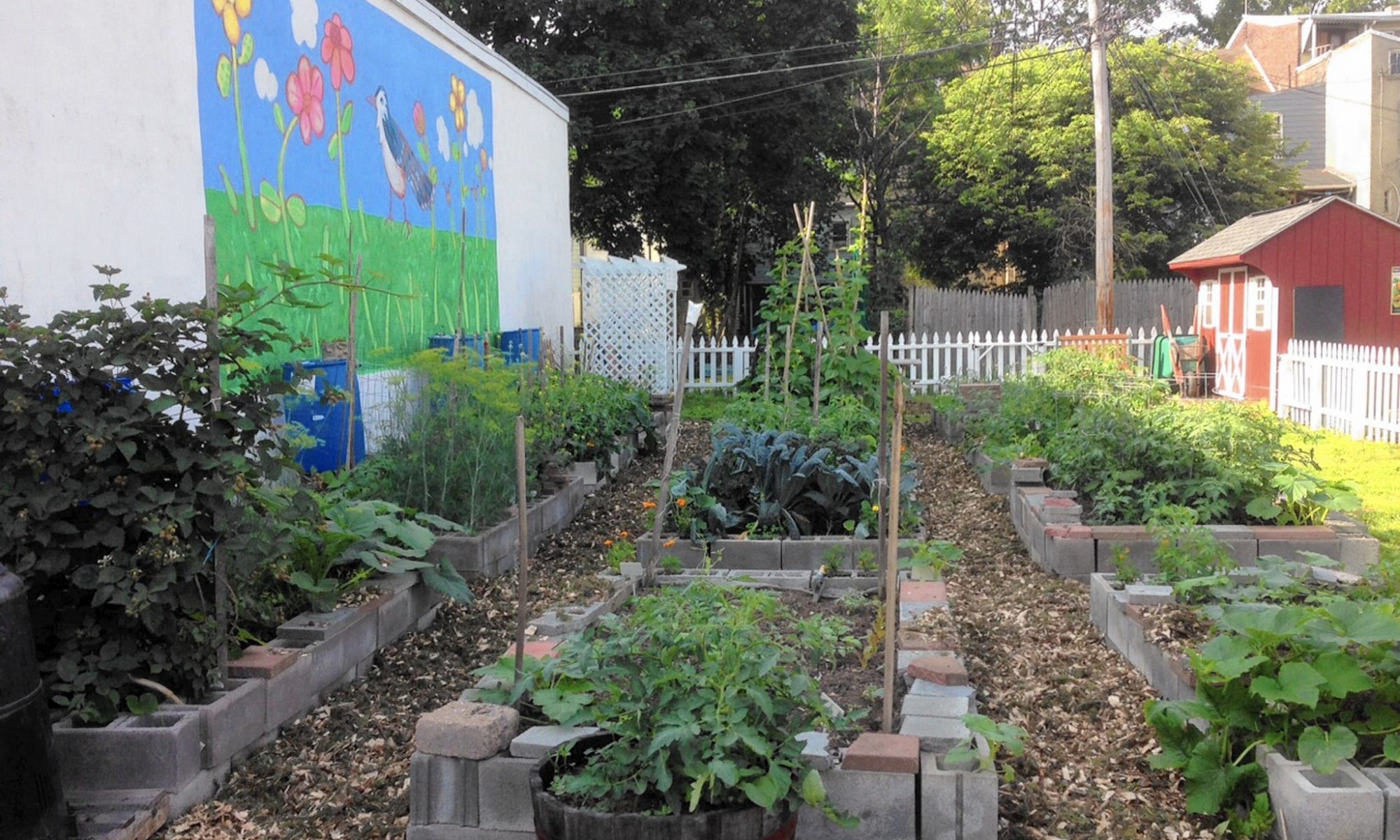 In terms of making food access organizations more effective, their are two major issues that could be resolved by Lafayette students.