The PennEast Pipeline is a long-term infrastructure investment that aims to make cleaner, cheaper energy more available and affordable. The pipeline hopes to run 1 billion cubic feet of natural gas a day across northeastern Pennsylvania and central New Jersey. The companies behind the pipeline articulate that the pipeline will save $531.6 million in heating costs during a single winter. But despite all of this, major investors are concerned that the PennEast Pipeline maybe an outdated investment. If pipelines offer so many benefits, why do the major investors have concerns?

Looking at the world’s biggest carbon emitters, two countries stand above the rest: America and China. China emits 10.5 million kt of carbon per year, and the US emits 5.1 million kt of carbon per year. The Paris Treaty, signed in 2015, sparked a revolution that the Guardian called “the end of the fossil fuel era.” The birth of the renewable era can be seen in China. China a country known for its history of industry and pollution, but now it is turning a new leaf. China has increased its investment in more than 60% of green projects by 500% between 2015 and 2017. This is projected to save businesses 4% in operating costs after one year, and 9% after 5 years. If China is a country that has historically been extremely dependent on fossil fuels to power its economy,  then what is driving this change? The main triggers are market demands and environmental regulations. This trigger combination has influenced future policy. 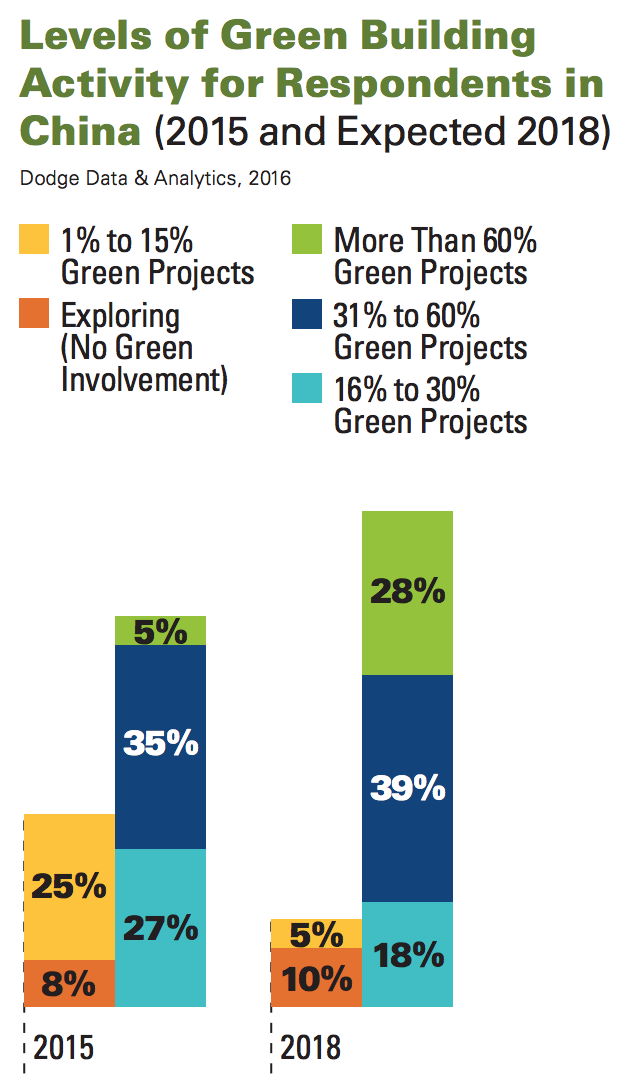 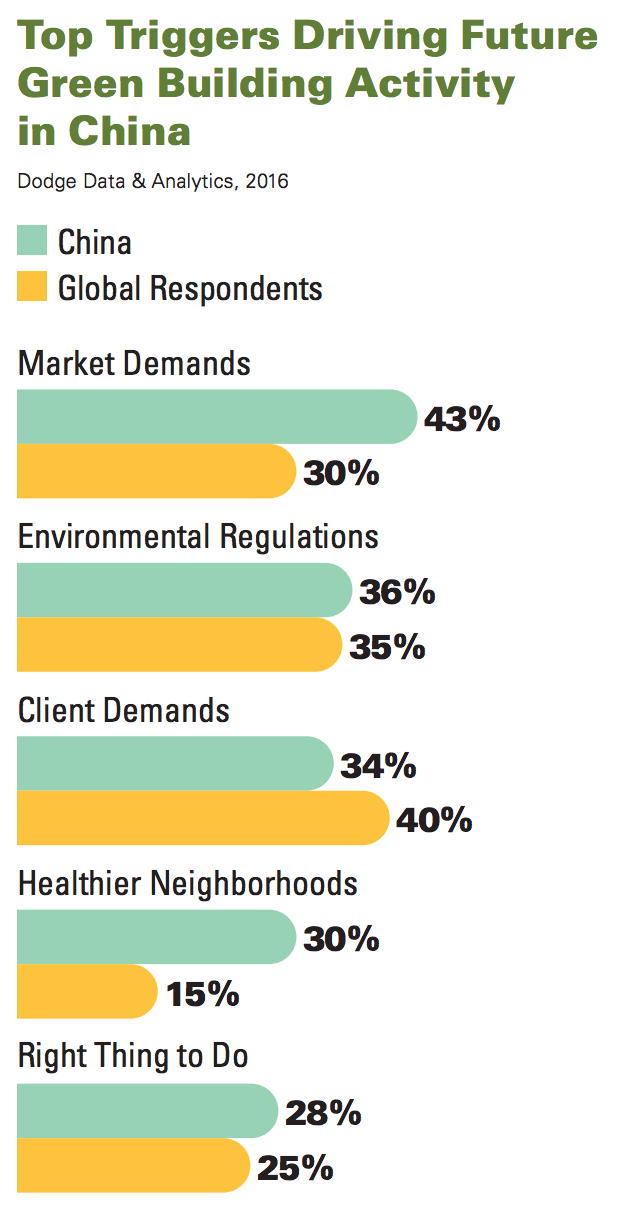 While world powers like China move more towards green infrastructure, America still invests in fossil fuels. Major investors consider the pipeline to be an outdated investment because it doesn’t correspond with a rising global green energy infrastructure. The world is moving towards a greener economy, and America is holding itself back by investing in projects such as PennEast. Investing in natural gas infrastructure thus poses both an economic and environmental risk.