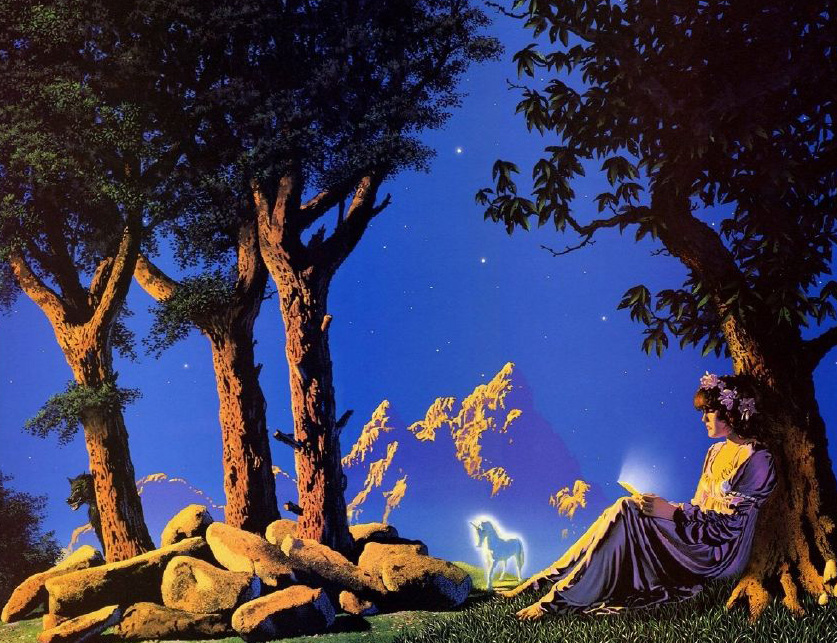 I first read Roger Zelazny’s Chronicles of Amber novels in college, after being introduced to them by my roommate. I’ve revisited them several times over the years. They revolve around the city of Amber, which is the archetypal city and the nexus of all Order in the universe. Everything else is shades of Chaos; any worlds you may encounter (such as ours) are just shadows of the one true reality.  The first five books in the series follow Corwin, one of the nine princes in Amber, and his attempts to claim the throne of that interdimensional city.

The second five books (the second of which I’m listening to now) follows the adventures of his son, Merwin. The first five books are my favorite, but the second five are growing on me. For one, it’s always great coming back to the writing of Zelazny, which offers a somewhat trippy take on the fantasy tropes of the late 1970s and 80s. For another, the audio books are read by Wil Wheaton (he of Star Trek: The Next Generation fame and veteran reader of a good many audio books). Wheaton does an excellent job with his narration, and he’s really pulling me into the book.