Baseball season is officially here! Ok, it’s been here for a few weeks now, but it became official for me when I got to go to my first game of the season: the Lehigh Valley IronPigs vs. Syracuse Chiefs on Monday, April 19, 2010 at Coca-Cola Park. It was a close game, right up until the end, when the ‘Pigs lost 3-2.  Here are some photos from the game: 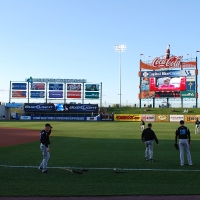 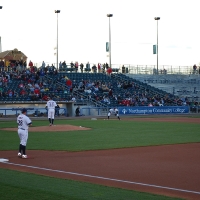 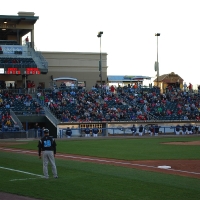 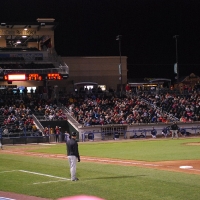 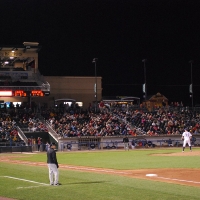