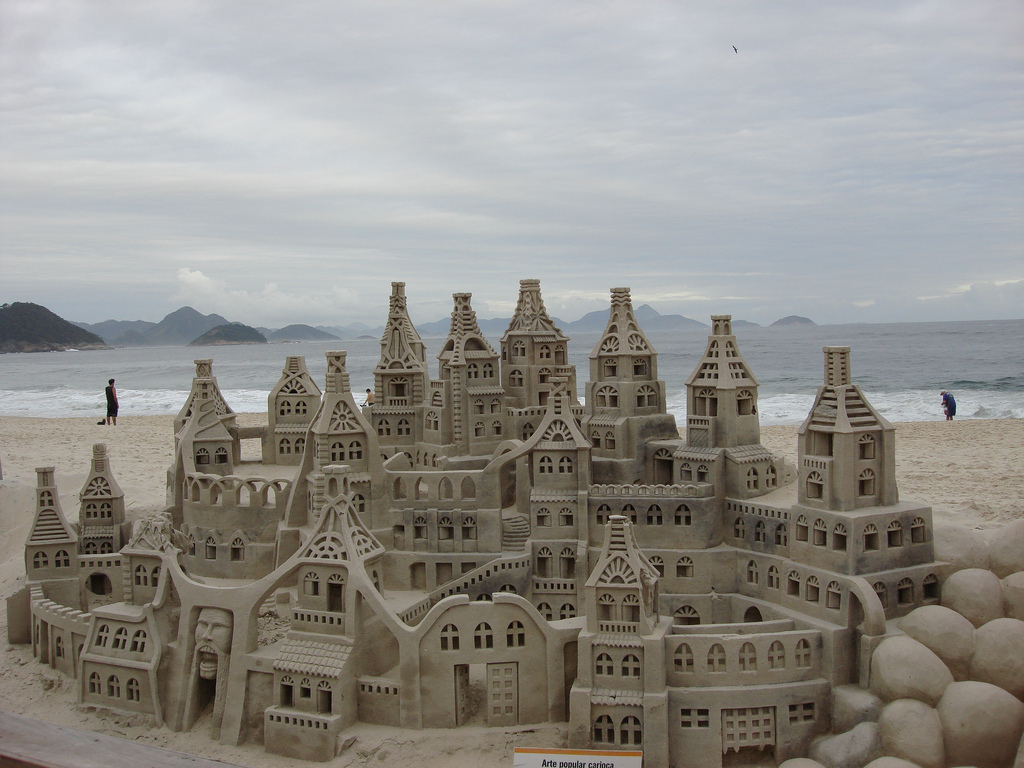 Two weeks ago I came back from HighEdWeb 2014 intent on changing my schedule. Inspired by David Cameron’s (Ithaca College)  “Human at Work or: How I Learned to Stop Worrying and Get Better at My Job” presentation, I decided to re-organize my schedule to more aggressively defend my project time.

I’ve been allocating project time in my calendar for the last year or so, but there were two problems with my approach:

I had good intentions: Answer important emails, triage less important ones, knock out scheduled tasks, and move anything that needed more than a 5-minute response to my task list to be resolved later. The problem with “GTD” time was that it could easily grow beyond the time I’d allocated it. A thoughtful email response would spawn three emails … which would have to be responded to. I could knock down my task list, but many times they were simply station-keeping — they did not help me move my projects forward.

Before you knew it I’d be at Inbox 0 … and it’d be 12:15 p.m. and past time to go to lunch. By the time I got to my projects in the afternoon, I’d be tired and distracted, which would inevitably lead to grabbing some coffee, which would eat into my project time further … and then I’d be off to a meeting.

My new approach borrows a few pages from David Cameron’s presentation and Manage Your Day-to-Day: Build Your Routine, Find Your Focus, and Sharpen Your Creative Mind. Whenever possible, I moved project time to the morning. I allocated a small period of time — no more than 15 minutes — to  read my emails to make sure nothing was on fire, and then launched into my work. Morning projects were the more creative, head-down sort of projects, like the Moodle Badges project I’ve been working on or any of the projects that require information architecture or visual design work.

I also allocated project time in the afternoon, but those were usually tasks-oriented projects that involved reviewing other people’s work, setting up meetings, etc. The college’s website redesign is a perfect example of an afternoon project.

I add these project time blocks to my calendar, which prevents meetings from being scheduled in those times. I also do my best to not sacrifice those times for non-project related meetings. For example, I’m working on an Alumni Portal project. If I need to meet with folks about that project, I may use one of my project time blocks for that because it’s helping me move that particular project forward. I wouldn’t schedule a meeting to discuss some new project during that time however.

Defending time is important, but just as important is remaining focused. To that end, I removed the Mail client from my Mac’s dock. That may seem like a small thing, maybe even an inconsequential think but it was huge. Having mail sitting on my dock was a temptation, but I didn’t realize how big of a temptation it was until I removed it. I had this semi-conscious habit of checking email while waiting for other processes to complete (say, like logging into a web application on a development server, which usually takes a few seconds longer than production). The thing is, checking email means reading email, and reading email leads to responding to email, which means I’m not doing what I was supposed to be doing. Removing email from my dock forced me to consciously decide to launch my email client.

I’ve been checking in with my web development co-workers, and so far it hasn’t caused any negative disruptions in my group. It does lead to spikes in email in the afternoons when I process the day’s email, but these sense is that’s preferable to receiving random updates throughout the day. I haven’t encountered any problems outside of Web Dev, mostly because I think I’m still responding to the essential emails in a timely manner. It’s the less important, less sensitive ones that I’m inclined to defer to the afternoon.  Personally, it’s led to me feeling a lot less stressed, and while I do view my to-do list with some trepidation, I also know that I have time to deal with it.

It’s not a perfect regime. I need to do a better job of fitting project discovery, scope writing, and project plan creation into this. There’s a danger the hodgepodge of tasks that aren’t part of a defined project are going to fall through the cracks, and I expect I need to block out some cat-herding time to prevent that from happening.