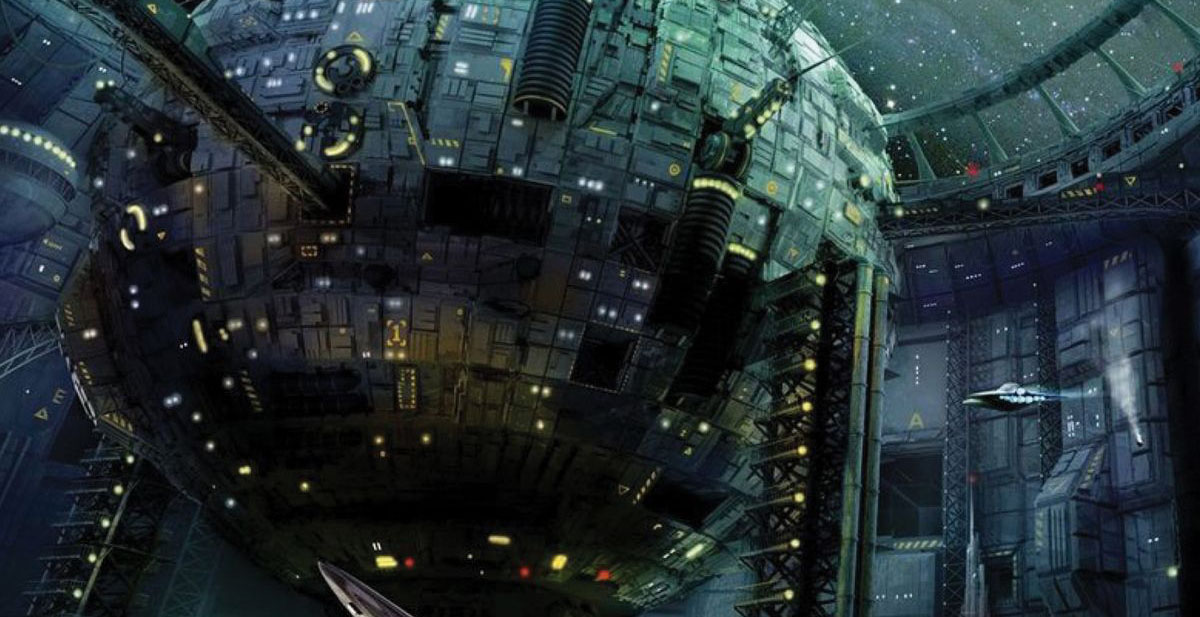 I accidentally read the sequel to this book, Elysium Fire, as part of my 2018 Summer Reading list. That wasn’t a big problem; the book stood fine on its own and I’m already familiar with the larger “Revelation Space” universe in which it was set. That said, I wanted to go back and see what I missed. I’m glad I did; The Prefect complements Elysium Fire beautifully. Like the follow-up, it’s set in the Yellowstone star system amidst the 10,000 human space habitats (aka giant space stations) that comprise the Glitterband. In later books, the Glitterband has fallen into ruin because of a technological plague, but in these books it’s still a shining example of humanity at its best.

The story revolves around Prefect Dryfus and his deputies. They work for Panoply, the closest thing that the Glitterband has to a police force. They are charged with investigating crimes related to the system’s ultra-democratic voting process and as the book opens they’re just finishing up minor voting fraud case. That setup may sound dry, but things quickly get complicated in ways that combine space opera, military sf, artificial intelligence, posthuman ethics, and touch of post-human horror.