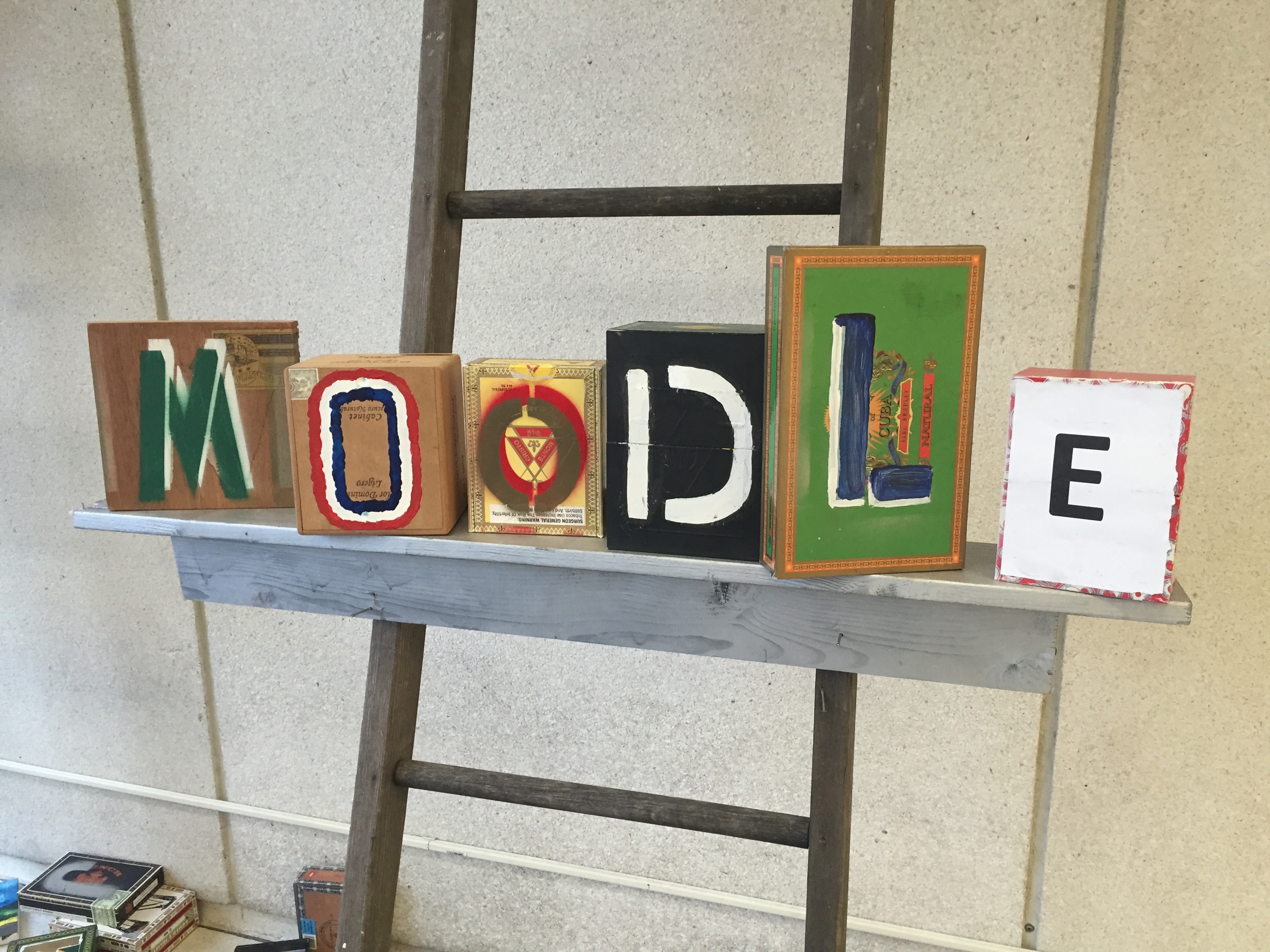 Moodle Hack/Doc Fest at Butler University has come and gone, yielding recommendations regarding adopting Moodle 3.0/3.1 and demonstrating that the new “competencies” module isn’t going to be nearly as useful as I’d hoped.

At first blush, Competencies seemed like something that might be useful for our badges project (e.g. demonstrate competency in a foreign language, then use that as part of a requirement for earning a badge) but it’s really meant to be used as part of an overarching, student-focused competency program. We discuss it in much greater detail in the report, but the short version is that it’s a complicated new module with some implied workflows that are difficult to get your head around if you’re not already immersed in the competency-based education ecosystem.

This was one of our smaller Hack/Doc — we had ten people in attendance — but it was a tight team that got a heck of a lot of work done. I particularly enjoyed the work we did looking at how to prevent the “scroll of death” in courses (courses that are so packed with information that they seem to scroll forever) and best practices for ensuring that courses are accessible to students with disabilities.

I also got to take the train out to Hack/Doc, going from Newark to Washington, D.C. (where we met up with our former instructional technology colleague Todd Walton) and then took the Capital Unlimited to Chicago. A lengthy layover in Chicago gave us the time to wander through Millennium Park before boarding another train for Indianapolis.  As always the train provided a great opportunity to relax and watch the countryside roll by. My hope of getting a lot of reading done was quashed by the reality of vague motion sickness when reading books on the train. I did get some reading in — the key is knowing went to stop — as well as some light riding and video gaming (and, of course, hanging out with my colleagues Charles Fulton and Jason Alley, who took the train with me).