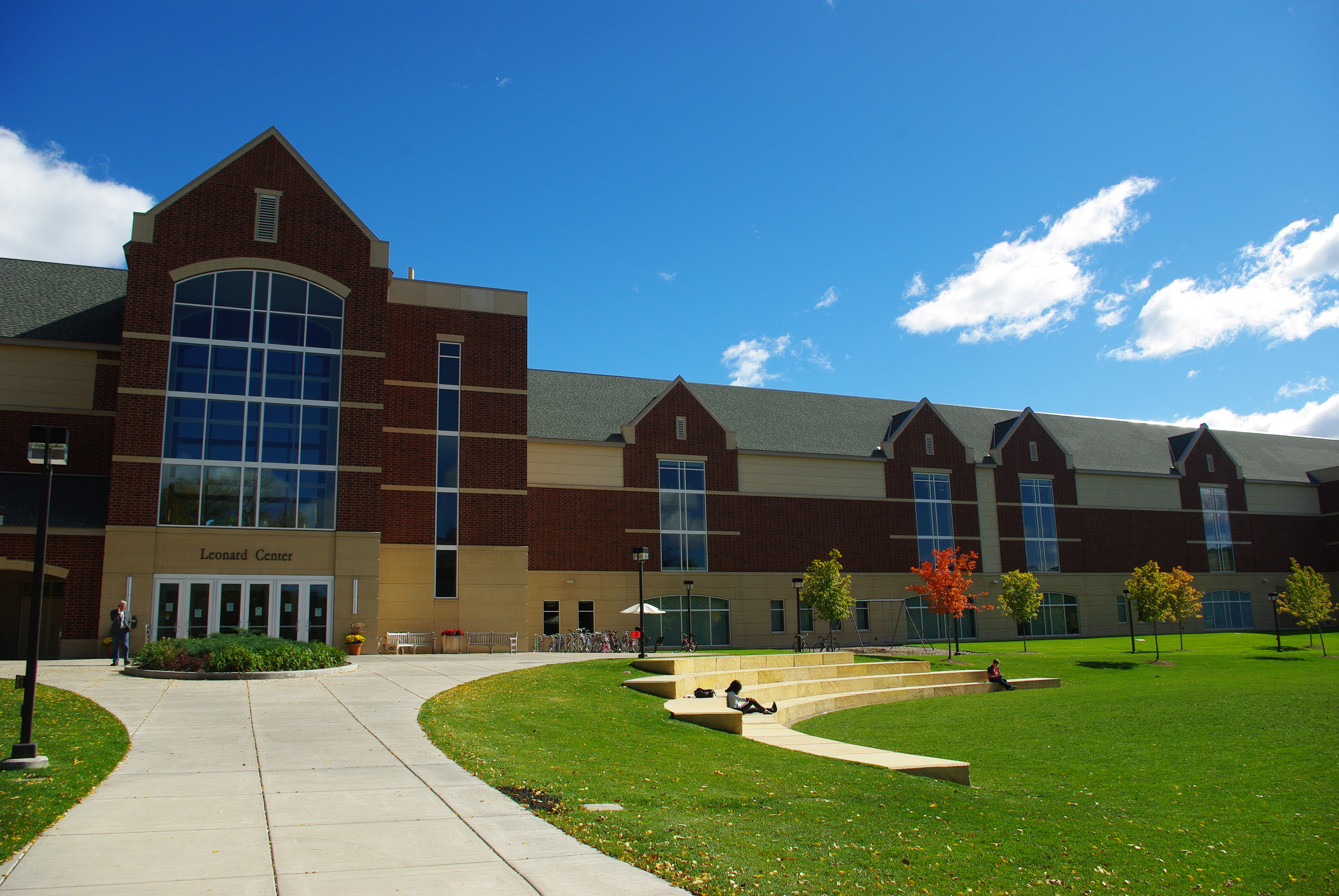 When I was a kid I used to love going to summer camp. Usually it was 4-H campaign, where I’d spend a week in Beemerville, NJ building model rockets, though I also went to Space Camp. Twice.

Yes, I was a big nerd. Thirty-odd years later, I’m still a big nerd, but instead of building rockets or going to Space Camp, I spend a week every summer hanging out with some very cool, very smart programmers and instructional technologists and working on Moodle at CLAMP’s biannual Moodle Hack/Doc Fest.

Or, as I like to think of it, summer camp for Moodle nerds.

For those unfamiliar with Moodle, it’s an open source learning management software. We’ve been using it at Lafayette for since 2007, and the Hack/Docs have been a tradition for almost that long (we held the very first hack/doc at Lafayette in January 2008).

Like those summer camps of old, I can’t help but get excited about going to Hack/Doc. True, it’s a lot more work than 4-H camp, but at the same time you get to see old friends, meet new friends, break code in exciting ways, and learn new things.

Usually I spent a lot of time as official cat herder at Hack/Doc, blogging updates and making sure everyone has something to do. In addition to that I’m going to be experimenting with Moodle’s Badges capabilities. We’re working on building a badges platform using Mozilla’ Open Badges framework, and we’re hoping to use Moodle as the engine that drives it — gathering the materials needed to support the badge, providing faculty with a place to evaluate those materials, and then publishing the badge itself.

Like Summer Camp, Hack/Doc gives me the chance to disconnect from the real world for a while and to deep dive into something I enjoy. If it sounds like fun, there’s still time for you to join us — register at the CLAMP website.