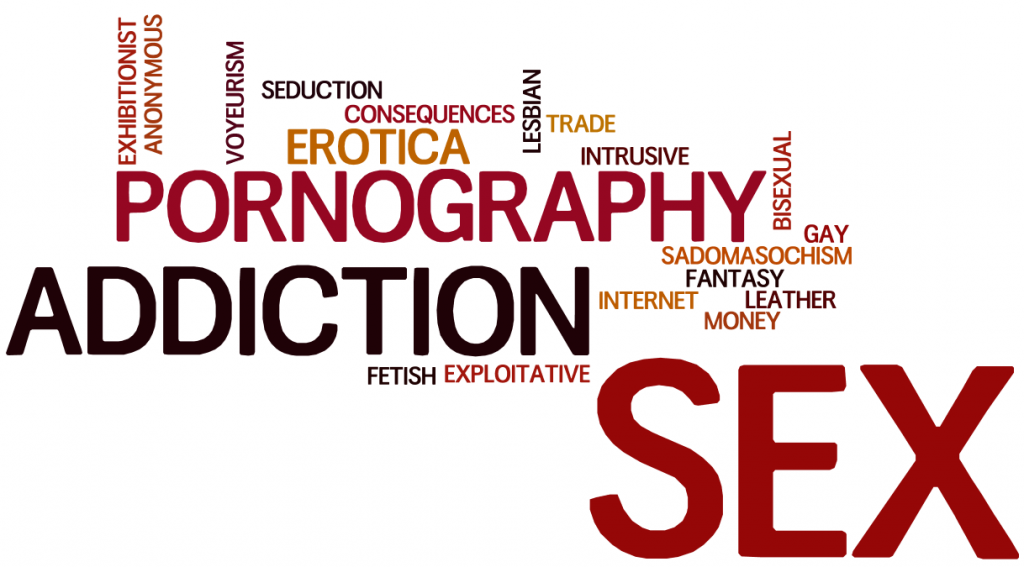 Additional symptoms of sexual addiction include obsessive thoughts about sex, secrecy of sexual behaviors, a preference for anonymous sex, indifference and disconnect of intimacy with sex, and rationalization of sexual behaviors (Weinstein et al., 2015).

Sex addiction is not in the DSM although it does typically exhibit symptoms similar to other addictions. It is classified under “sexual disorders not otherwise specified”. But sex addictions function through the same neurotransmitters as many other addictions. During orgasm, dopamine is released in the brain, which functions within the pleasure/reward pathway.

Am I a Sex Addict? 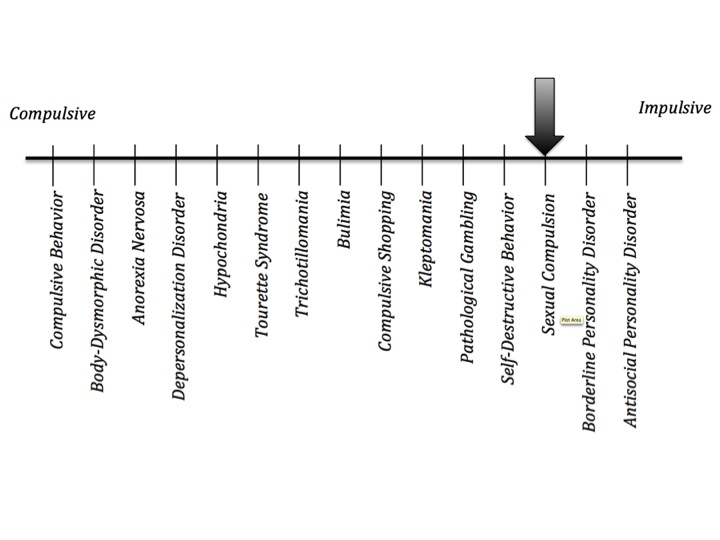 Internet sex addiction is classified by viewing and downloading pornography or participating in adult role playing rooms (Young, 2015). With the accessibility of the internet and so few constraints on it, frequently people come across adult web sites by accident. 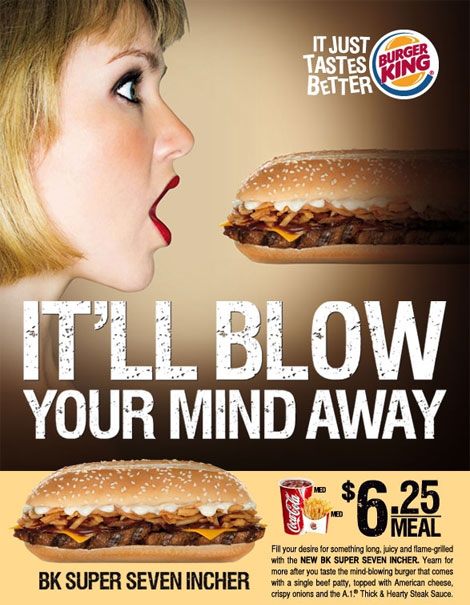