History: The Society of Environmental Engineers and Scientists officially formed in 2004. Within its first two years of existence, members of the club won 1st place in the PA AWWA “Fresh Idea” contest, 2nd place at WERC contest, and an EPA P3:People, Prosperity, and Planet grant for their arsenic treatment project. Over the next two years, some SEES members continued work regarding the removal of arsenic and manganese from drinking water while others studied topics such as the carbon sequestration properties of alkanol amine infused ionic liquids.

In 2007, the first batch of compost was made and its nitrogen cycle was studied by Michael Adelman (’10).  In 2008, other projects came in to being; the vegetated roof, percholrate remediation, and the community garden. Jenn Bell (’11) won a $5,000 grant from the Clinton Foundation to start the garden project. The following year, she applied for and won a $41,000 grant from the PA DEP for the expansion of Lafayette’s composting program! In this year, all of the SEES projects grew. Lafayette students designed a green roof system for the engineering building, which was installed in the summer of 2009.

In 2010, more financial blessings came our way. A large grant from the Ludwick Family Foundation allowed the composting team to scale-up. In addition, we won a $10,000 grant from EPA P3 contest to strengthen the garden and composting programs in an effort to create a sustainable food loop. At the end of the Spring 2010 semester, SEES was presented an Aaron O. Hoff Award “for making an outstanding contribution to the Lafayette College Community”! 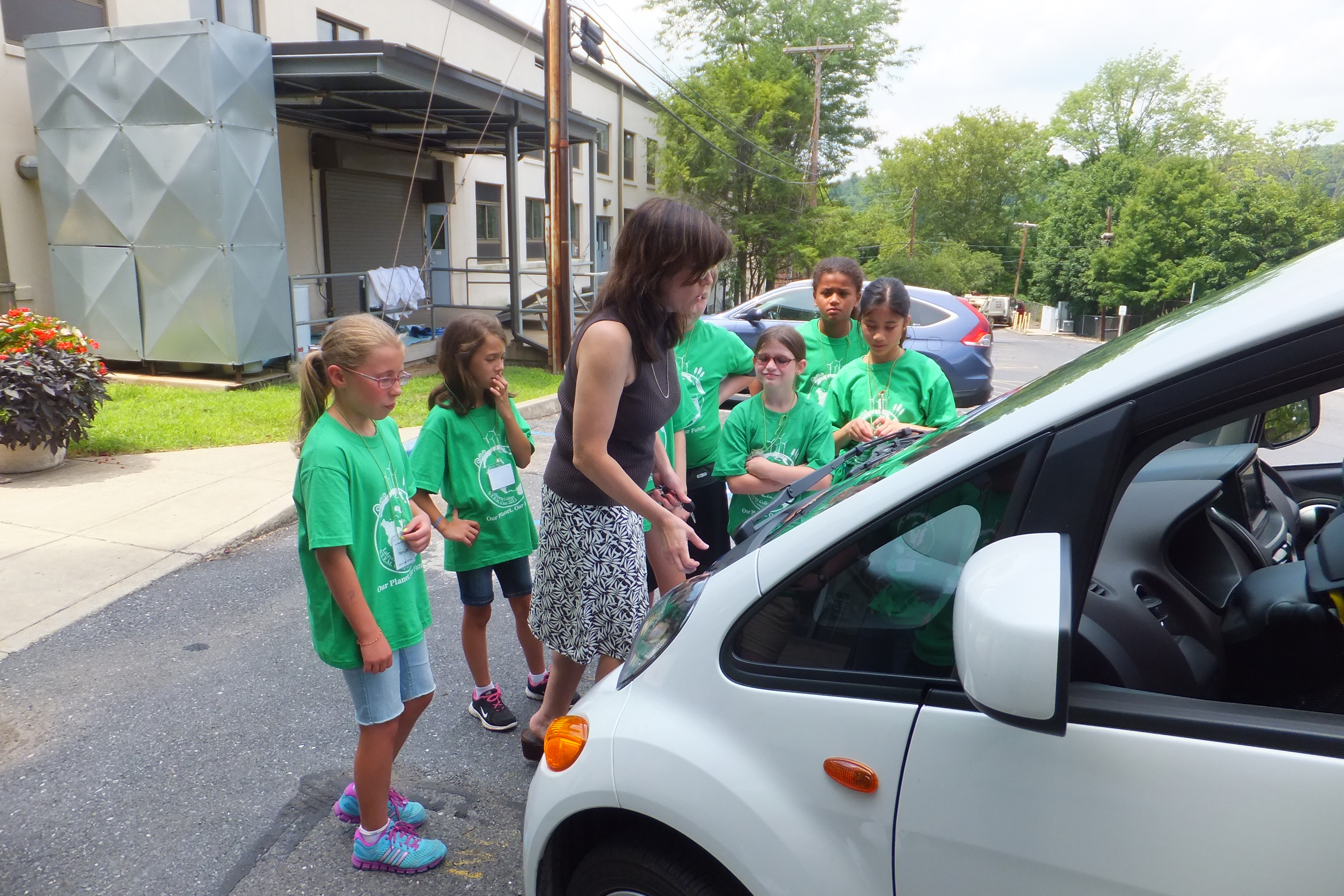 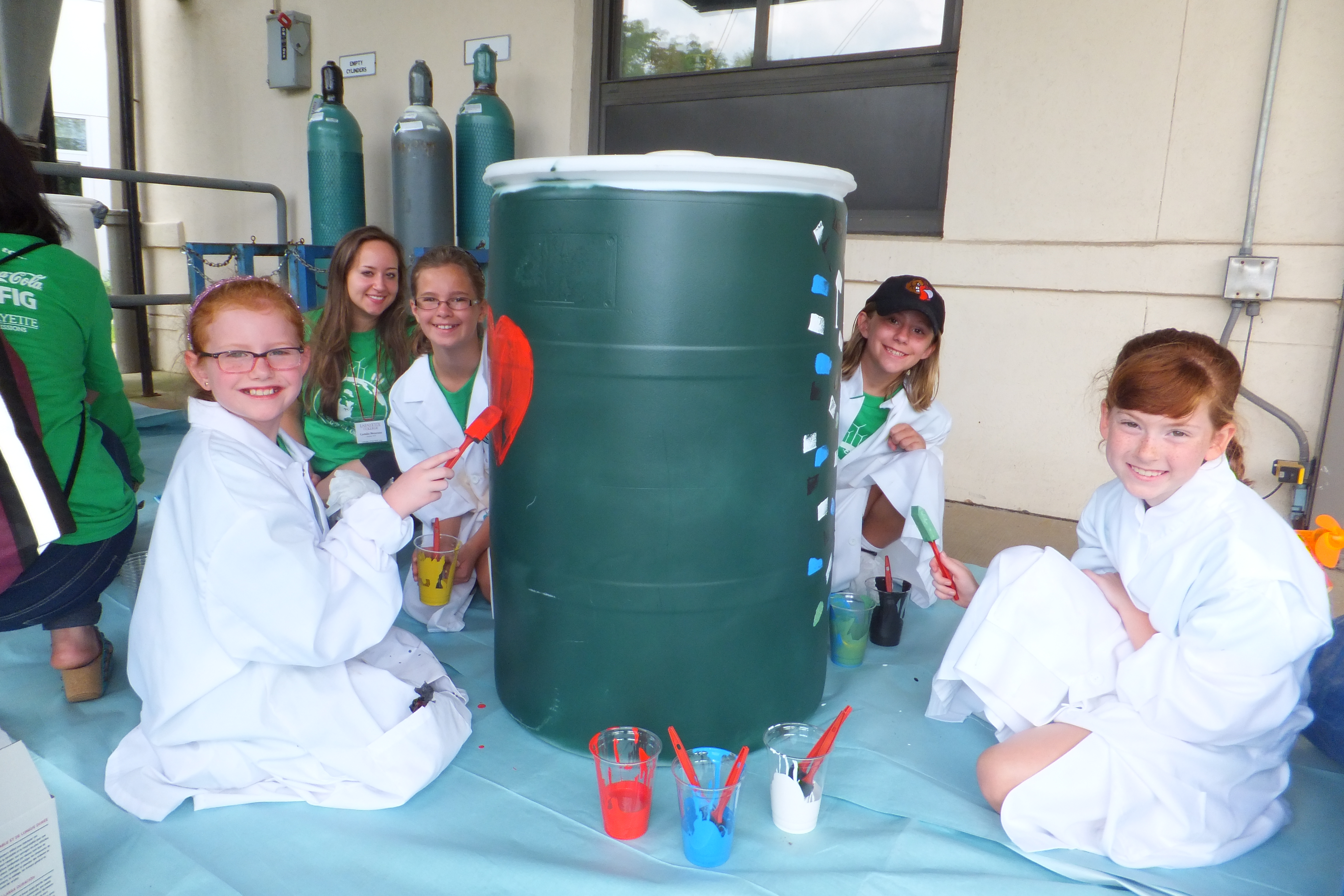 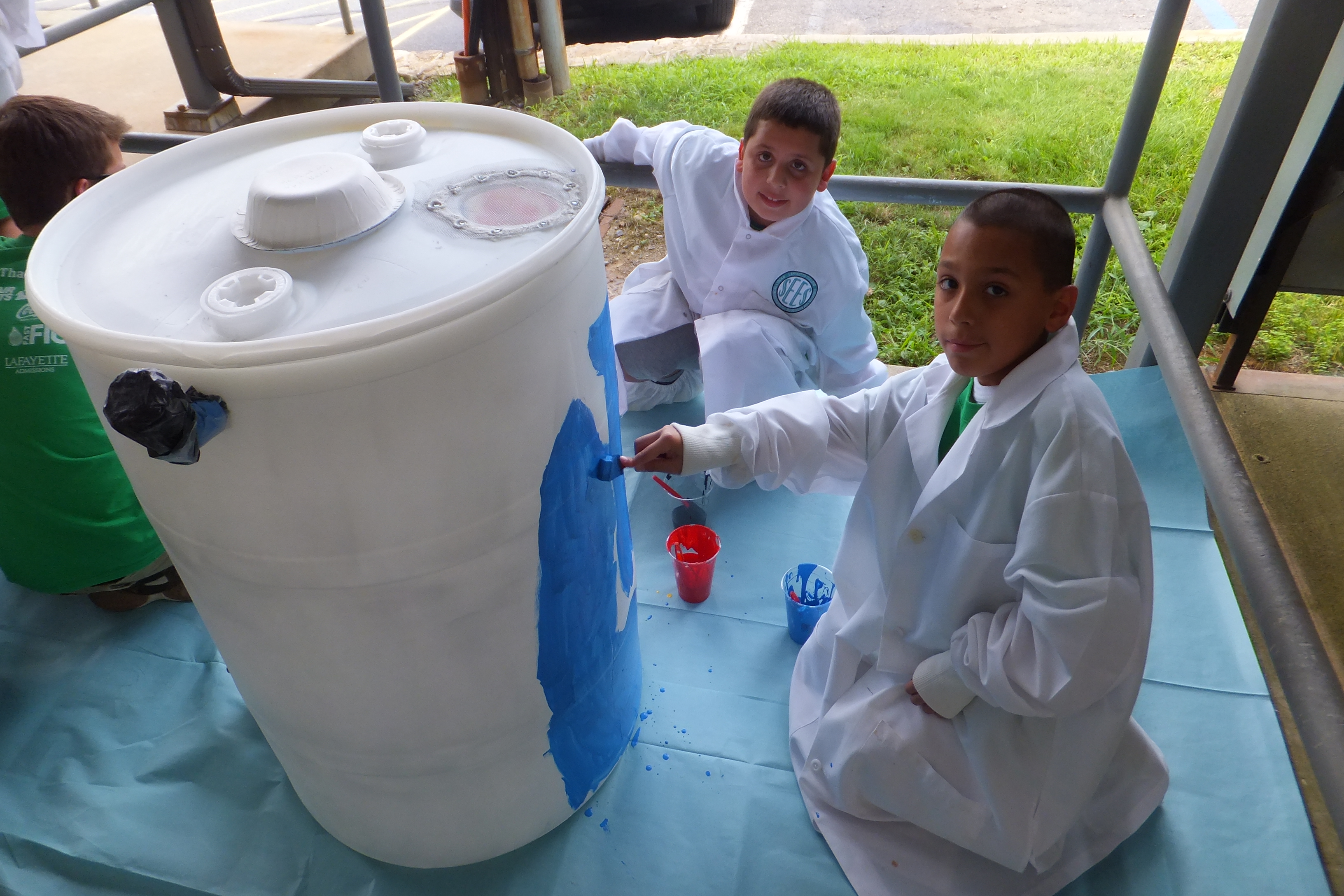 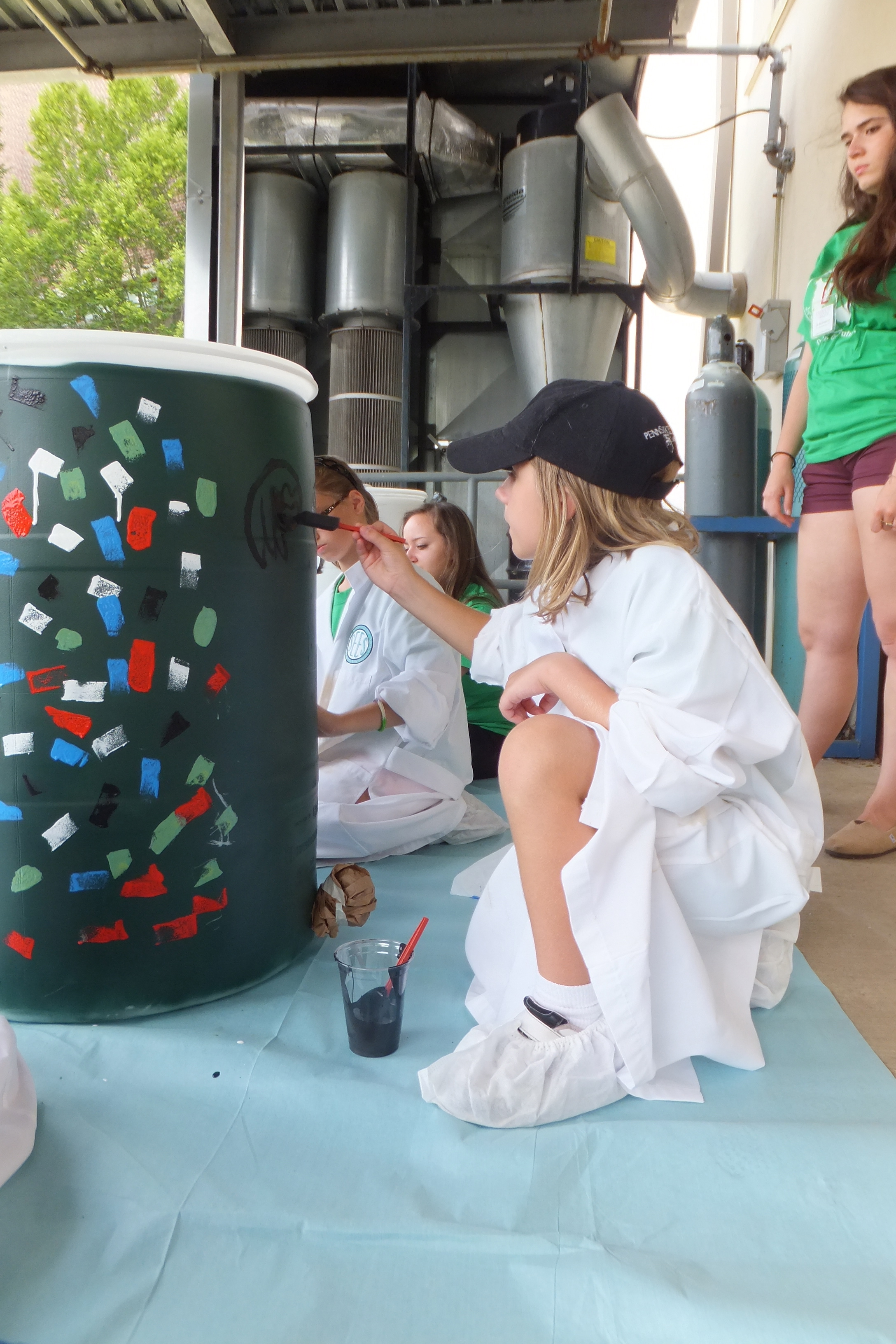 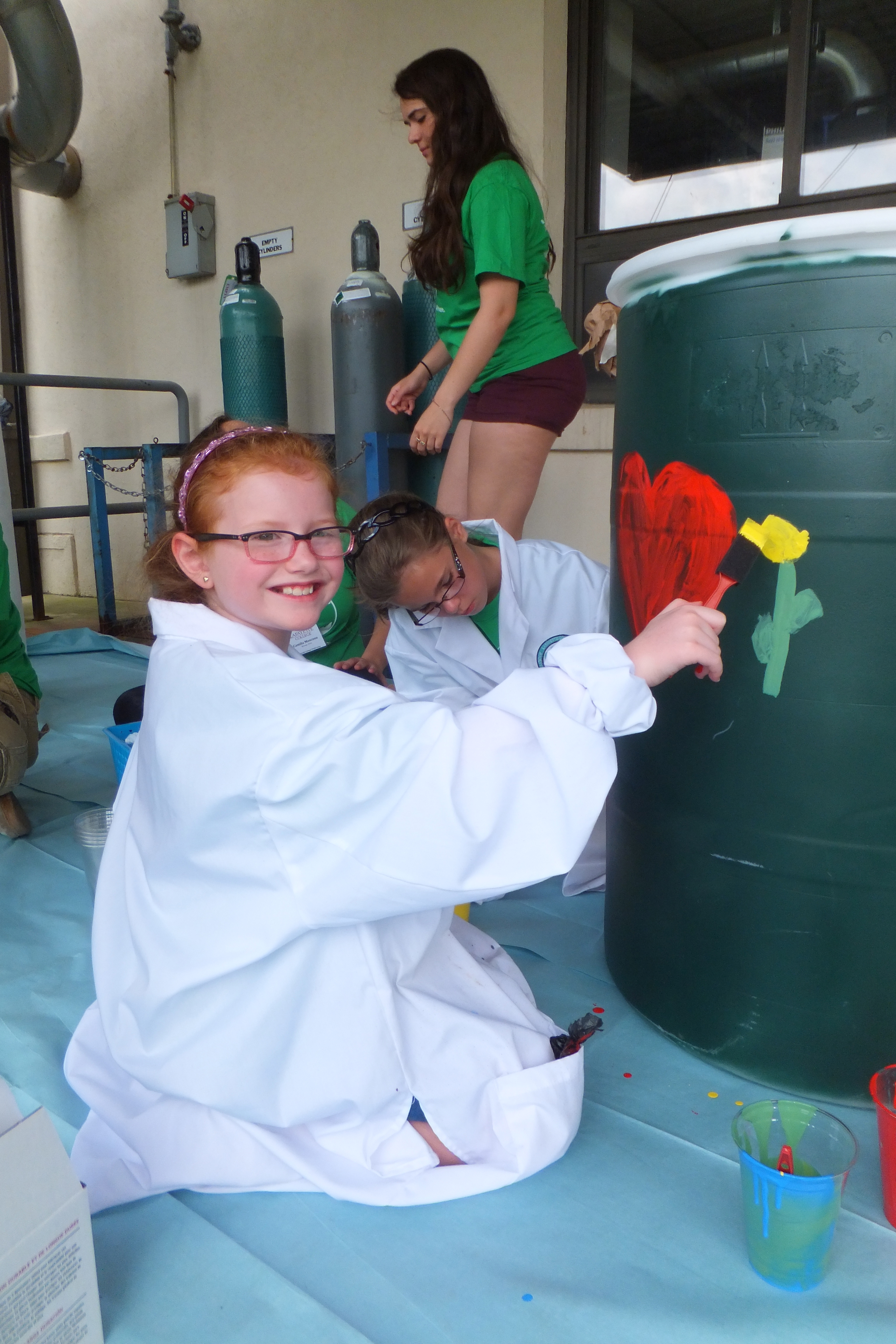 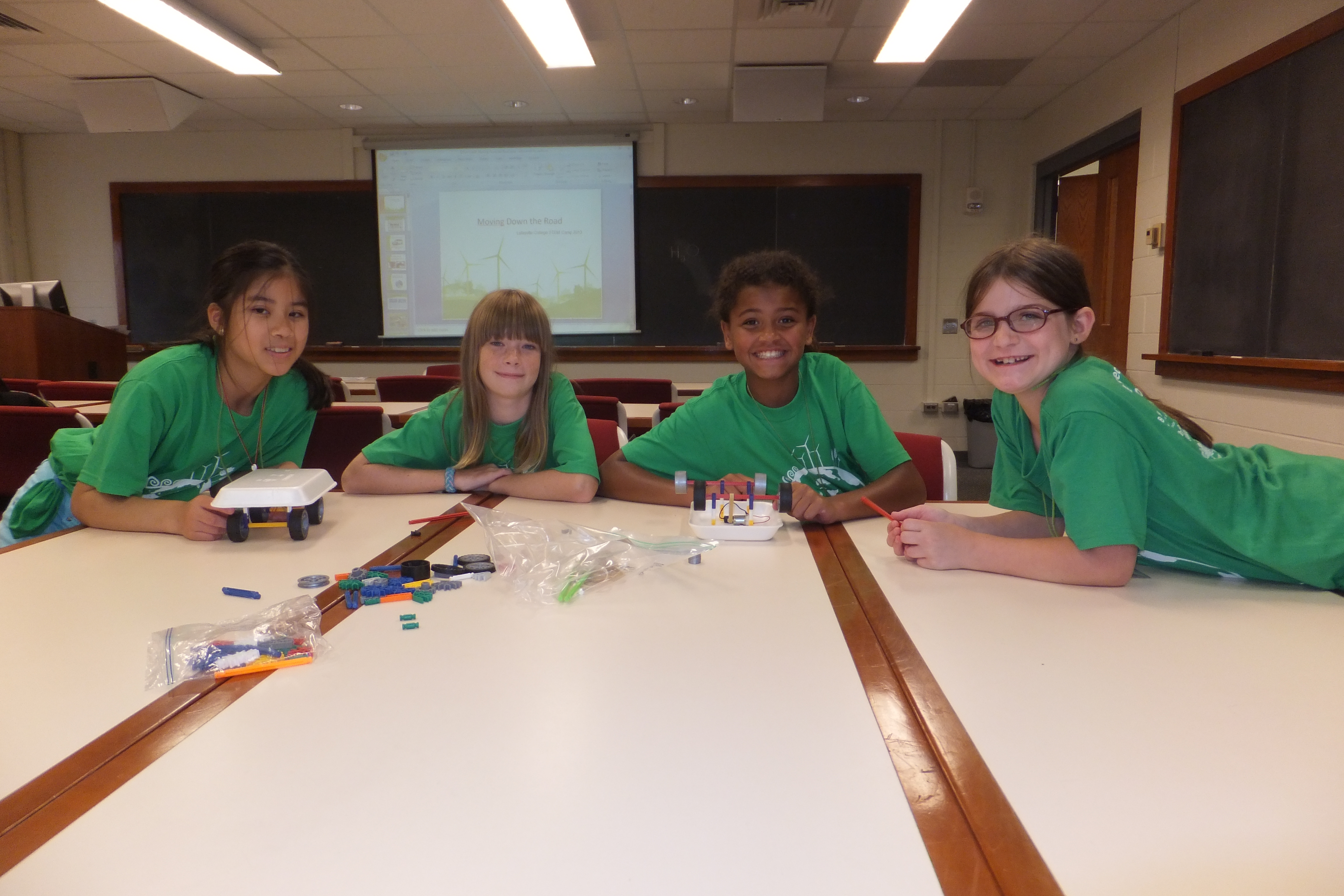 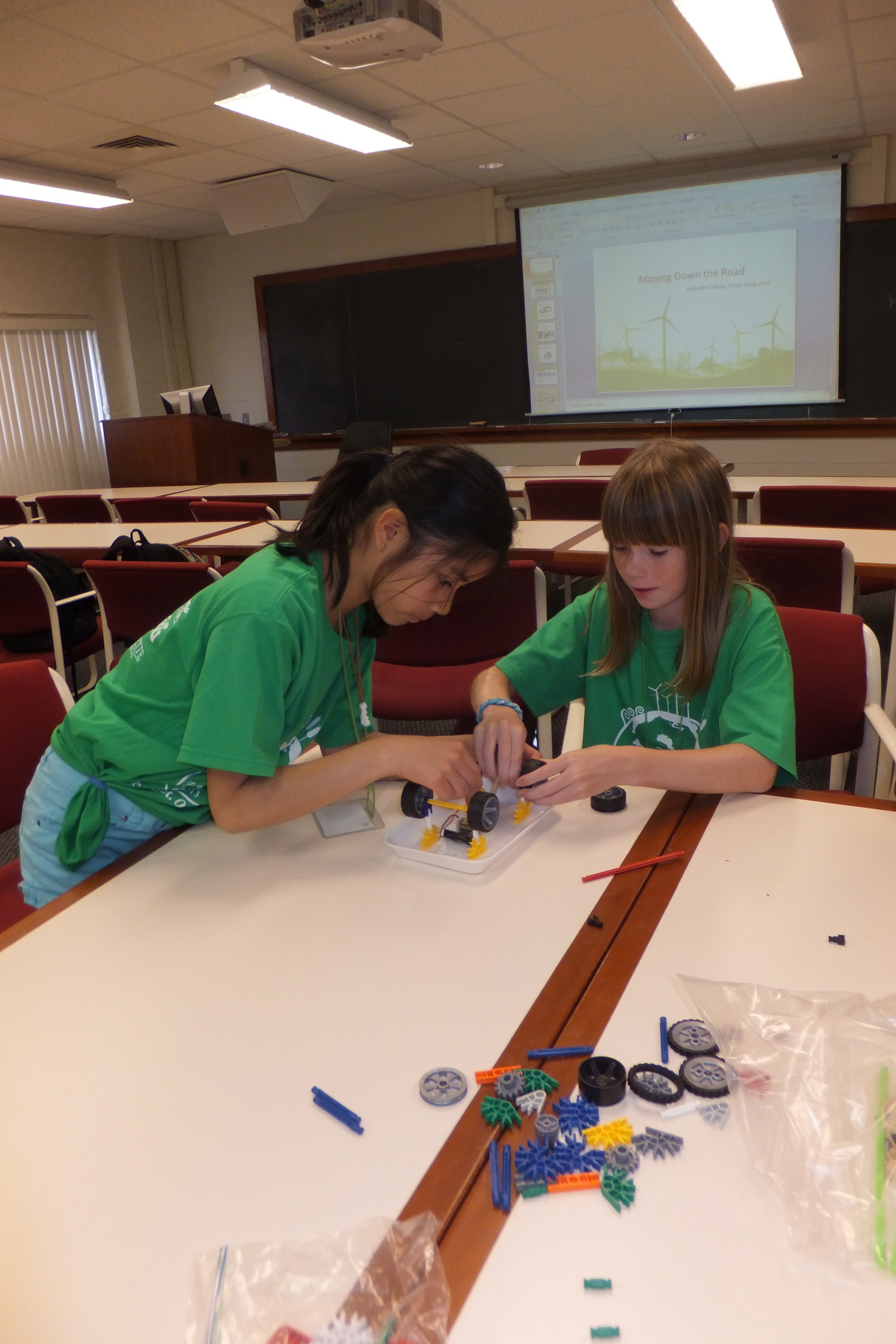 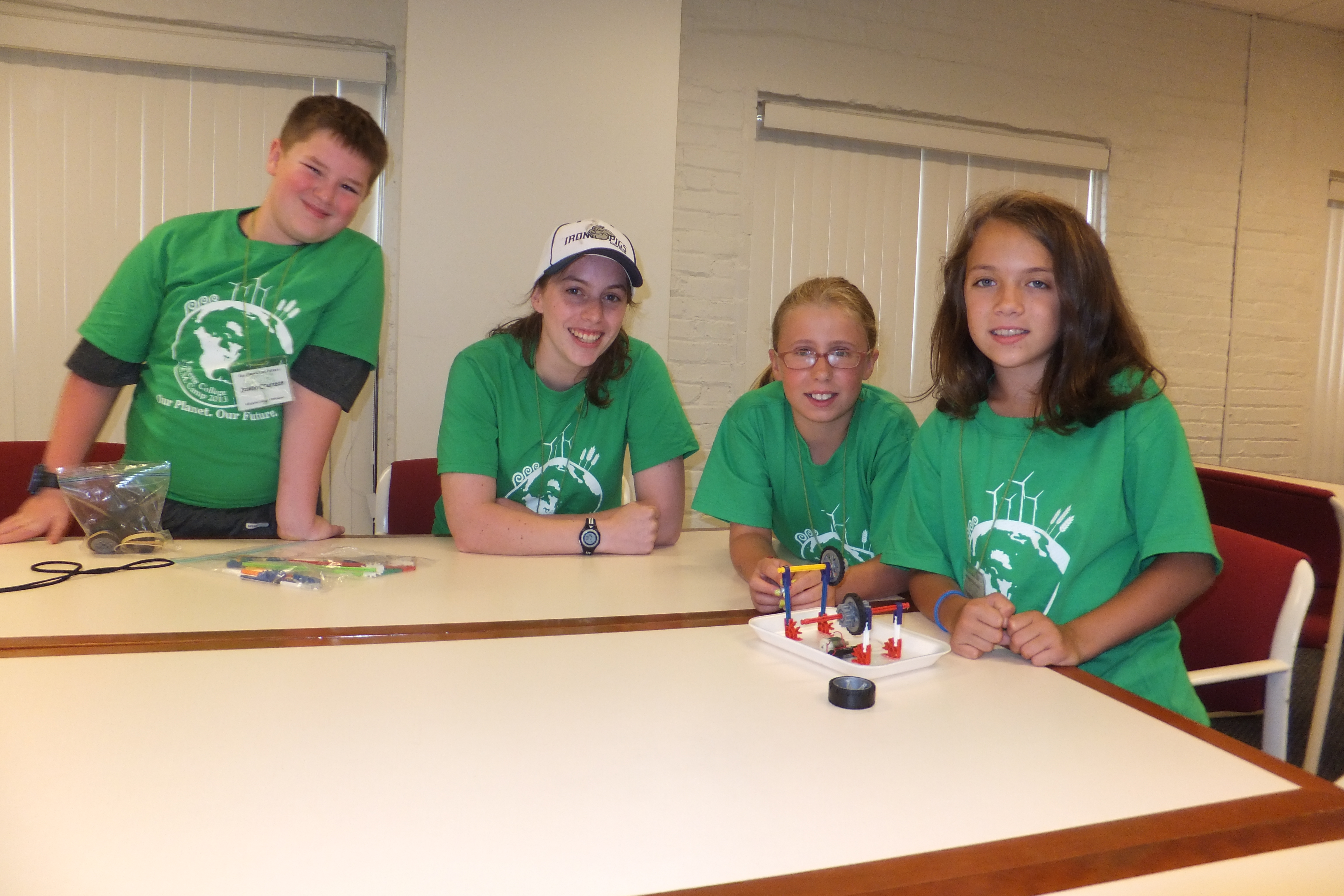