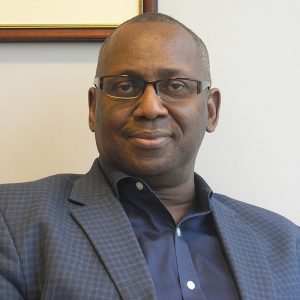 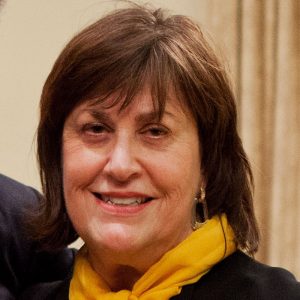 Diane Windham Shaw has directed special collections at Lafayette College since 1985 and served as College archivist from 1987-2017. In 2016, she was co-curator of an exhibition at Grolier Club in New York City on the Marquis de Lafayette and the antislavery movement; she was also co-editor and essayist for the accompanying catalog, A True Friend of the Cause. In 2019 her essay “‘Two Youths (Slaves) of Great Promise’: The Education of David and Washington McDonogh at Lafayette College, 1838-1844” was published in Slavery and the University: Histories and Legacies (University of Georgia Press).