Tergel Khatanhaatar ’21 and Sam Klearman ’21 got things going this week with a market update. Looking at overall market trends since the beginning of the year, everything looks fantastic! The S&P’s up over 6% in a couple months, and about a percent since last week’s meeting. Presentation can be perceptive, though; when you look at the chart since last year, you see the dip and recovery from December’s pathetic performance, dropping nearly 20% from October to December 2018. Let this be a reminder of how much time horizon affects one’s goals and statistics, whether in the financial world or not.

Some of the headlines covered by Tergel included a brief discussion of recent bond performance and the implications for equities, the trends of the NASDAQ, Toyota’s $3.6 billion hit in holdings, and Uber’s international efforts. Also of note was Snap inching closer to the ever elusive goal of being a profitable firm.

Sam talked about currencies in general, trying to clear up some misconceptions and set the record straight about what changes in currencies’ values means for consumers and producers on different ends of business. Next, he moved into various companies’ earnings reports, as the season is upon us. Grubhub’s decent performance, Snap’s inching towards profitability, GM’s consistent pace, and Alphabet’s interesting report were included in the shuffle. 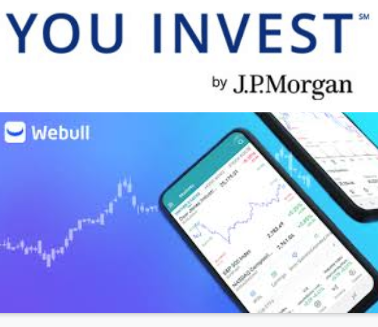 Next, board member Henry Lewand ’21 covered a plethora of investing apps and their effect on personal finance. The question posed by Henry for the crowd centered around whether these easy-to-use apps are actually a good thing for people. The end result was that it depends on the person – Henry concluded that one must be knowledgeable and aware of the power of leverage and speculating in general before diving into the market. Between low commissions, entertainment purposes, buying on margin, day trading, lack of reserves, and lack of education, the risks are high.

To round out the meeting, club president Dave Perron ’19 and analyst Emmett O’Toole ’20 gave an overview of various career paths and positions within the financial world. Dave, who worked for Wells Fargo as an investment banking summer analyst, covered the sell-side world, explaining various sectors within the sell-side and how one might find his or herself working there. Emmett, who interned at the Lafayette College Investment Office this summer, appropriately covered the buy side and its corresponding opportunities.