The Lafayette College Investment Club is student-run and led by the Executive Board. The Board is elected each year by the members of the club. 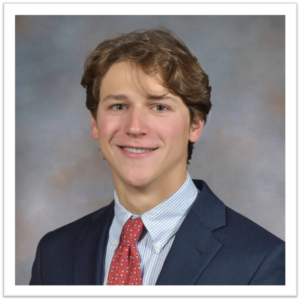 Jack Evans ’22 is an Economics and History double major and has been a club member since Fall 2018. He previously served as the club’s Marketing Director, and successfully pitched Lululemon.  He spent this past summer at Oracle as a Summer Sales Intern in the North American Applications division. Jack is from Houston, Texas.

Nick Sant Foster ’22 is an Economics and Policy Studies double major and has been a club member since Fall 2018. This past summer, Nick worked at Santander as a Corporate Banking Summer Analyst. Nick is from Basking Ridge, New Jersey. 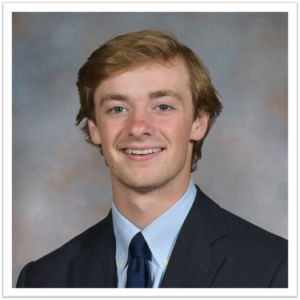 Ian Lee ’22 is majoring in Economics and has been a club member since Fall 2018. Ian spent his summer working as a Summer Investment Banking Analyst for Bank of America. He is from Greenwich, Connecticut.

Chairman of the Board

Tate Harobin ’22 is an Economics major with a Certificate in Financial Policy and Analysis. He previously served as the club’s Energy Analyst. As chairman, he is looking to establish a general analyst curriculum and expand new member involvement. He also loves BBQ and is from Fort Washington, Pennsylvania. 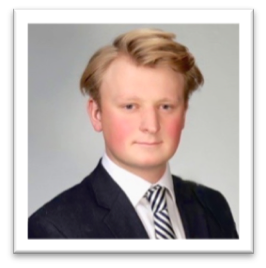 Nick Tufano ’23 is majoring in Economics with a minor in Data Science and a certificate in Finance.  He has been a club member since Fall 2019 and serves the club as Treasurer and ESG Analyst. This past year Nick has interned with the PA State Senate and participated in an 8-week insight program with Goldman Sachs. He is from Lancaster, Pennsylvania. 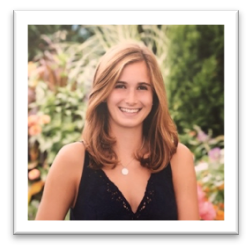 Emilie de Keyzer ’22 is pursuing a major in Economics with a Certificate in Financial Policy and Analysis and a minor in History. She has been a member of the club since Fall 2018.  This past summer Emilie worked at Bloomberg as a Financial Products Sales and Analytics Intern. She is from Chatham, New Jersey. 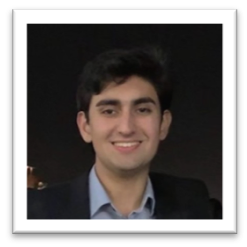 Shaan Shuster ’23: Shaan is an Economics major with a Certificate in Financial Policy and Analysis and a minor in Chinese. Over the summer Shaan was a Summer Analyst for the Lafayette College Office of Investments. He is from Alexandria, Virginia. 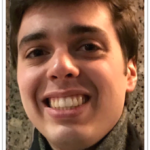 Brett Berger ’22: Brett is a Math and Computer Science double major that has been in the club since the beginning of his freshman year. Since then, he has taken both theoretical and applied courses to help hone in his interests. Additionally, participating in various Gateway events such as Career Tracks and Externships in Finance, Real Estate, and Data Science has led to him developing a serious interest in quantitative and computational aspects of finance and business. After holding a General Analyst and Financials Analyst position, he now is the Investment Club Board’s Head of Research.

Mikias Stewart ’23: TMT Analyst: Mikias is a Posse Scholar from Addis Adaba Ethiopia but resides in Bowie, Maryland.  Mikias is majoring in International Affairs with a focus in Technology. This Summer he worked at Noblis supporting their Homeland Security team. Mikias looks forward to learning and bringing knowledge to the team.

Julia Daly ’24: Healthcare Analyst: Julia is pursuing a double major in Economics and Chinese with a Certificate in Financial Policy and Analysis.  She has been a member of the club since Fall 2020. Over the summer, Julia interned at a large investment advisory firm.  She also participated in the Citi Freshman Discovery Program and the Goldman Sachs Summer Insight Series. She is from Closter, NJ.

Alex Hunter ’24: Industrials Analyst: Alex is from Naples, Florida.  He is double majoring in Economics and Mathematics while pursuing a certificate in Financial Policy and Analysis.  This year Alex plans to balance the Industrials portfolio Alex joined the club in 2020.

Chisom Njoku ’23: Risk Analyst: Chisom is an Economics major with a Certificate in Financial Policy and Analysis with a minor in Data Science. He has been a member since Spring 2020.  Last Summer, he worked at State Street as a FRIBS Data Analyst. He is from Washington D.C. 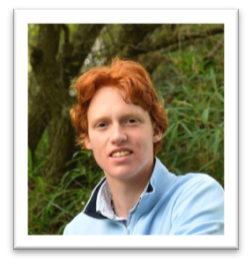 Henry Nicosia ’24: Financials Analyst: Henry is an Economics and Government & Law double major and has been a member since August 2020. He is from Rochester, New York.

Rich Magnus: ’22: Consumer Spending Analyst: Rich is an Economics major who joined the club in Fall 2018. He spent this past summer interning at the Blueshirt Group guiding companies through the IPO/SPAC process. He is from New Canaan, Connecticut. 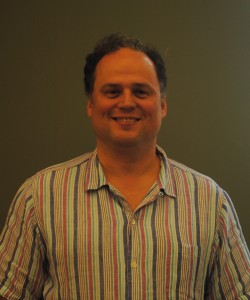 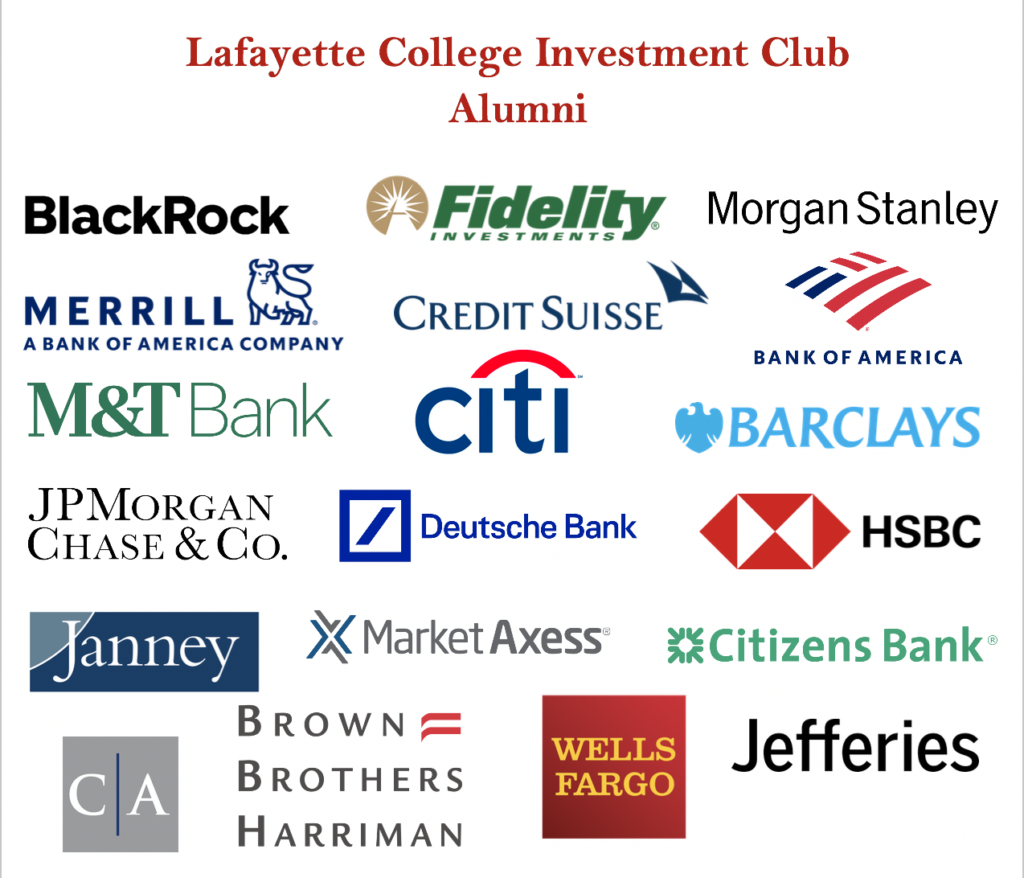