In the post-war decade, products that had been considered luxuries began to be viewed as essentials. The 1950s saw an intensive broadening in Dixie’s Home Products line, beginning with the production of its first paper plates. The advantages of convenience and disposability meshed more closely with the style of modern living. In 1951, Dixie introduced the Melody design, replacing the 1920s Adam Period design as the standard design for cups. That same year, Dixie moved its advertising to television, capitalizing on the medium’s increasing popularity. Entertainer testimonials, popular in the 1920s, re-emerged as TV personalities promoted Dixie products on their shows. In 1952-53, the largest group of new products ever produced in any one year was presented, including the Dixie Cocktail Time Cups and the Dixie Alcoholic Beverage Service. 1956 marked the introduction of steri-packed, an exclusive Dixie process providing a sanitary, dust-free product for the consumer. In the same year, Emily Post established the social correctness of Dixie cups and plates for informal entertaining. Dixie merged with the American Can Company in 1957, and continued its growth and development of new products, including Mira-Glaze, a line of cups treated with a polyethylene lining. 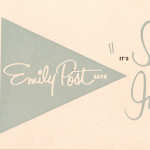 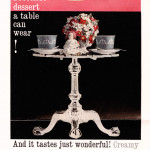 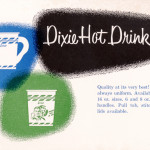 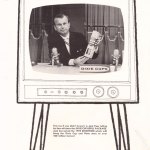 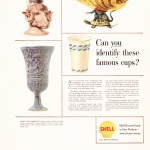 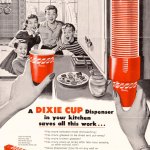 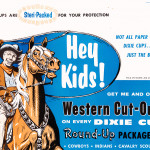 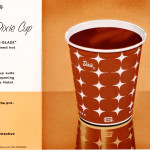 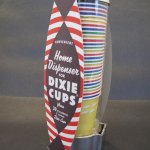 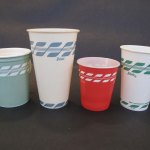 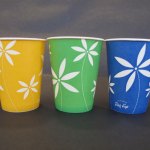 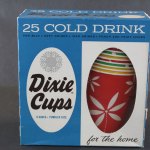 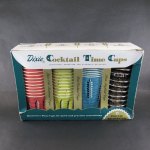