The Dixie Cup had its origins in the paraffin and paper container invented by Lawrence Luellen in Newton, MA, in late 1907.  Luellen incorporated the American Water Supply Company of New England in 1908 to market the flat-bottomed, rough-brimmed cup and a dispenser that would vend water for a penny a cup.  Luellen enlisted the aid of his brother-in-law Hugh Moore and together they were able to secure financial backing that allowed the company to reorganize as the Public Cup Vendor Company in 1909.  Central to the young company’s marketing effort, spearheaded by Moore, was the concept that the common cup, then in general use, was a public health menace and should be abolished. In 1910, the company name was changed to the Individual Drinking Cup Company and offices were established in New York City.  In 1912, the cup began to be called the Health Kup and about 1919 the Health Kup became the Dixie Cup, named for a line of dolls that were manufactured in the same building.  Spurred by inspired advertising, sales grew steadily as paper cups continued to win recognition as a means of protecting health.  The first important market for the cups was on trains and in railroad stations.  By the end of the decade they were in use in theaters, hotels, and department store soda fountains, with sales in the millions. 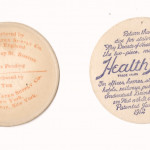 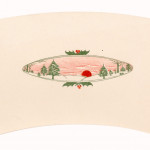 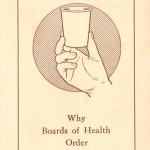 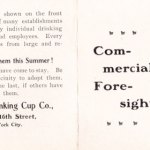 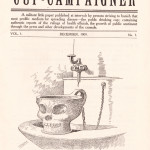 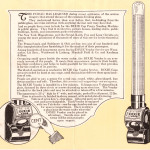 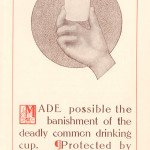 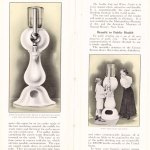 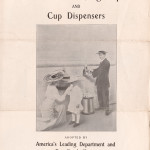 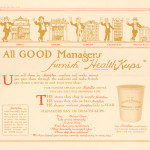 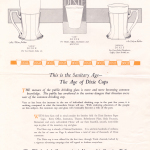 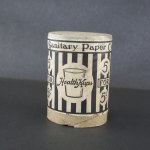 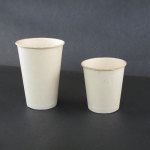 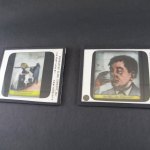 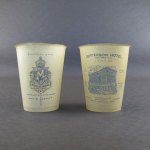 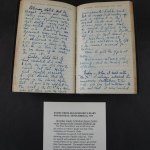