Among the finer things in life, few moments compare to your morning cup of tea in your plaid pajamas with a sleeping cat snuggling into your lap by the fireside as you watch the lightly falling snow christen the mountaintops. But, who really has time for all of that? In reality, we are busy, on-the-go people who are just looking to get their morning caffeine fix. And fast.

Tea, however, is a tricky business. At times you overbrew, and at other times you underbrew. This creates massive problems for those in the tea drinker sphere. The time for sub-par tea drinking experiences are finally over. The Veloci-Tea Diffuser will automatically give you perfectly brewed tea every time.

Tea is filled with many bioactive components such as alkaloids like caffeine, vitamins, and polyphenols (Higdon). The Veloci-Tea specifically focuses on the class of polyphenols called flavonoids. Flavonoids are compounds with strong antioxidant properties that occur in many kinds of plants, including the tea leaves used in your delicious morning cup of tea. Flavonoids can be further classified according to their chemical structure. In tea, the subgroup of flavonoids called flavan-3-ols (flavanols) is the most commonly present. The flavanols that are found in tea are epicatechin (EC), epicatechin 3-gallate (ECG), epigallocatechin (EGC), and epigallocatechin 3-gallate (EGCG). The concentration of each of these flavanols in various types of teas can be found in Table 1.

As gleaned from the table above, the EGCG is the flavanol with the highest concentration in the main types of tea on average; the chemical structure of EGCG is shown below in Figure 1. Everyone’s ideal cup of tea will contain slightly different concentrations of EGCG depending on the brewing time. As the tea is brewed, EGCG is diffused from the tea leaves into the hot water. Longer brewing times therefore correlate to higher concentrations of EGCG in tea. Because of this relationship between EGCG, brewing time, and flavor, the Veloci-Tea Diffuser targets this compound EGCG to provide each user with the perfect brew every time. 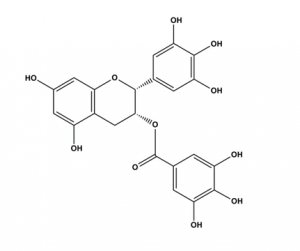 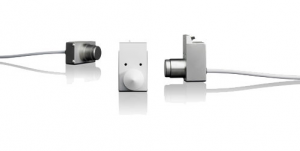 With all of this science jargon in mind, it is now time to introduce the solution to all of your tea worries: the Veloci-Tea! 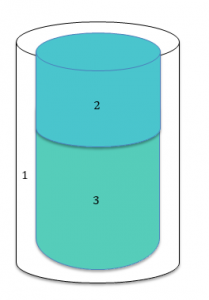 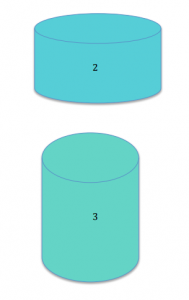 Figure 3:  A schematic of the Veloci-Tea Diffuser.

The Veloci-Tea consists of 3 separate parts. Part 2 is the brewing lid where the spectrophotometer is housed, and Part 3 is the tumbler. Part 1 is the insulator, provided through our partnership with S’well®, that will be used to maintain the temperature of hot water in the brewing lid and the eventual tea in the tumbler as well. To use the Veloci-Tea, loose tea leaves and hot water are added to the brewing lid. A spectrophotometer will measure the concentration of EGCG in the hot water as the diffusion occurs. Once the desired EGCG concentration has been measured, the perfectly brewed tea will be dispensed into the the tumbler. The tumbler is removable from both the insulator and the brewing lid to support the active lifestyles of our target customers.

This product improves the tea drinking experience for those who are a bit more scattered and do not have the time nor patience to wait and watch their tea. The Veloci-Tea Diffuser will make the experience more practical, effective, and less hectic. Our product will make the on-the-go tea drinker more satisfied, as well as less irritable.

The amount of water added to the diffuser has a functional operating range, from a realistic minimum to the maximum volume of water that can be contained within the Veloci-Tea tumbler. As the volume of water is increased, either the brewing time will be increased as more EGCG will need to be diffused into the hot water to reach the set concentration or more tea leaves will need to be added to maintain a constant brew time. Complementary to the amount of water is the amount of tea leaves added. The amount of tea leaves that are added prior to the brewing process will influence the time it takes for the desired EGCG concentration to be reached.

The Veloci-Tea is equipped to brew various types of tea including black, oolong, white, and green. These different types of tea contain different amounts of EGCG as illustrated in Table 1, and therefore the optimal concentration of EGCG in brewed tea depends on the type of tea used.  Because of this influence, it is important that the type of tea is defined on the user interface prior to brewing such that the correct set point concentration of EGCG is controlled for.

Changes to these manipulated variables are made to reach the desired EGCG concentration in tea, which is our controlled variable, in order to make the most delicious cup of tea possible. 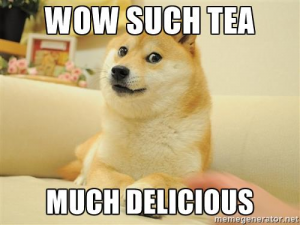 The temperature of water is another component that affects both the taste of tea, as well as the rate of diffusion of the tea into the water. Temperature fluctuations cause the water temperature to be classified as a disturbance variable.  If the tea is too hot or too cold, the consumer will not enjoy their tea, even if the tea is brewed to the perfect EGCG concentration.  Because no additional heating will occur after the hot water is added to the brewing lid, the temperature of the tea will only decrease over time due to heat losses. Thankfully, we have partnered with S’well® to add insulation technology to our diffuser in order to minimize these heat losses and maintain the temperature of the hot water that is added to the brewing lid.

In addition to user satisfaction, the temperature of the water also affects the rate of diffusion of the tea components in water. This affects the main manipulated variable within the process, brewing time.  To mitigate this potential disturbance, a feedback loop will be used.

A feedback loop would be most appropriate for our application. A feedback loop takes a measurement downstream of manipulated variables and potential disturbance variables, and then it feeds the information back upstream of the manipulated variable. For the Veloci-Tea Diffuser, the spectrophotometer will measure the absorbance of EGCG in the tea. The reading will then be passed through a process schematic assessing the concentration’s deviation from the set value provided for the specified tea type. The controller will send a signal to the collapsible bottom to either remain closed if the set point concentration has not yet been reached, or to open if the set point concentration of EGCG was measured. Once the ideal concentration of EGCG has been reached, the tea is deposited in the tumbler and the brewing lid can be removed.

At the current time, further experimentation and research is being done to find a more feasible testing system so as to lower the cost of the Veloci-Tea Diffuser in order to make it more economically accessible to the average user. 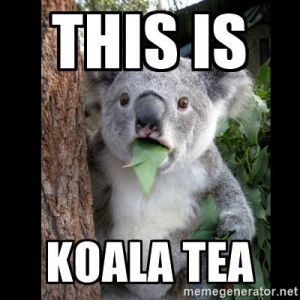