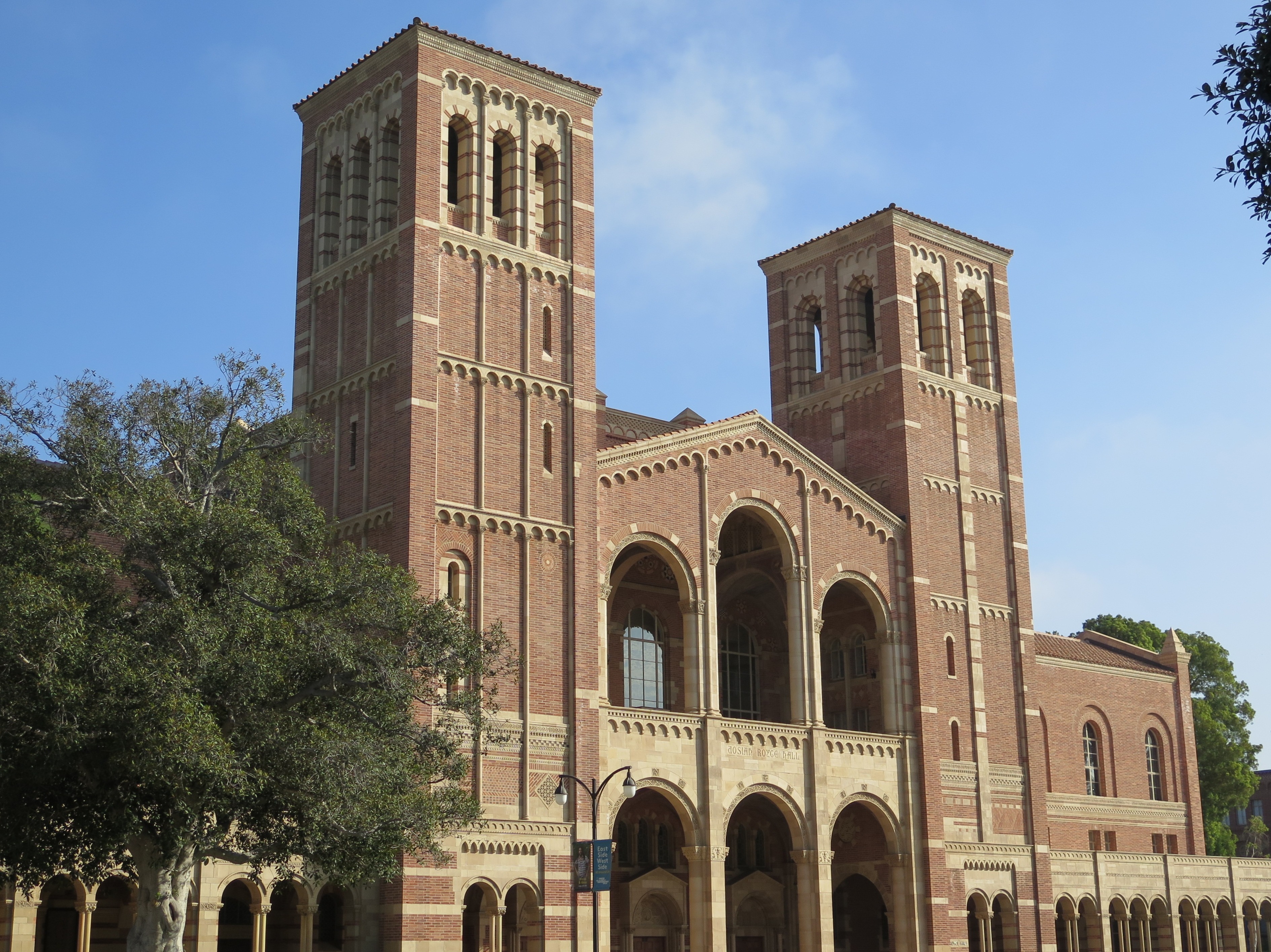 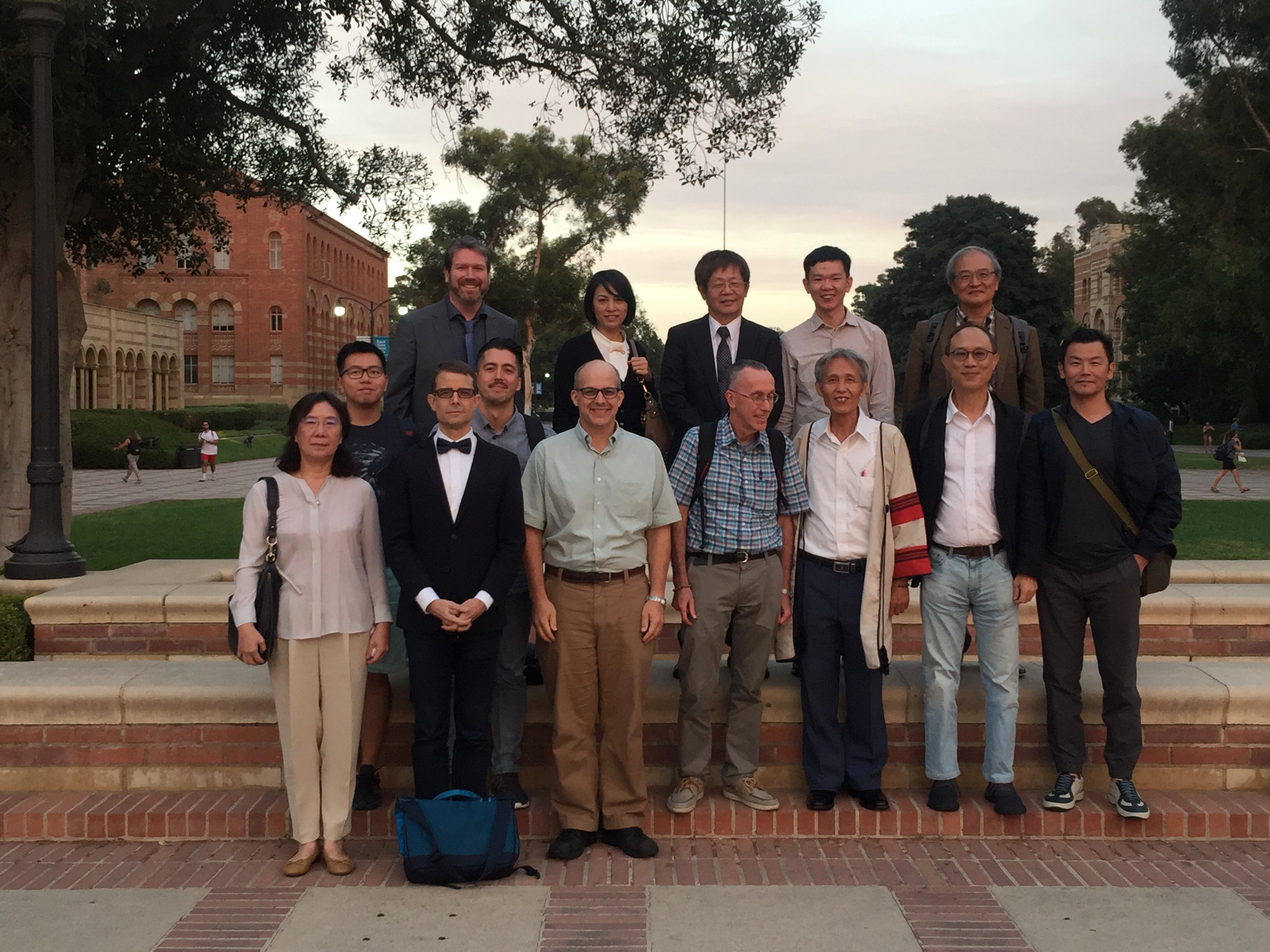 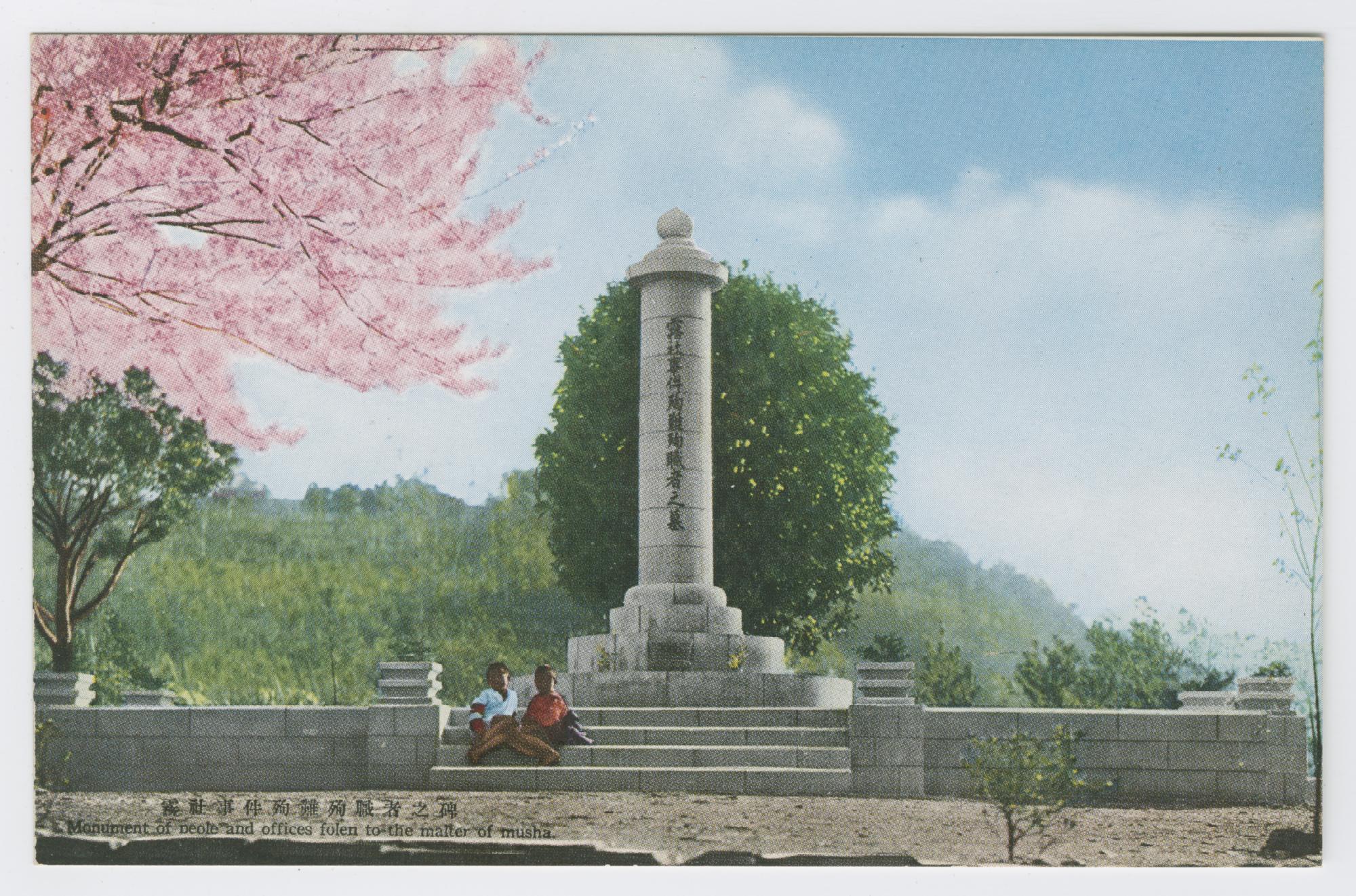 1930s postcard of the Japanese memorial to the fallen from the Musha Incident. 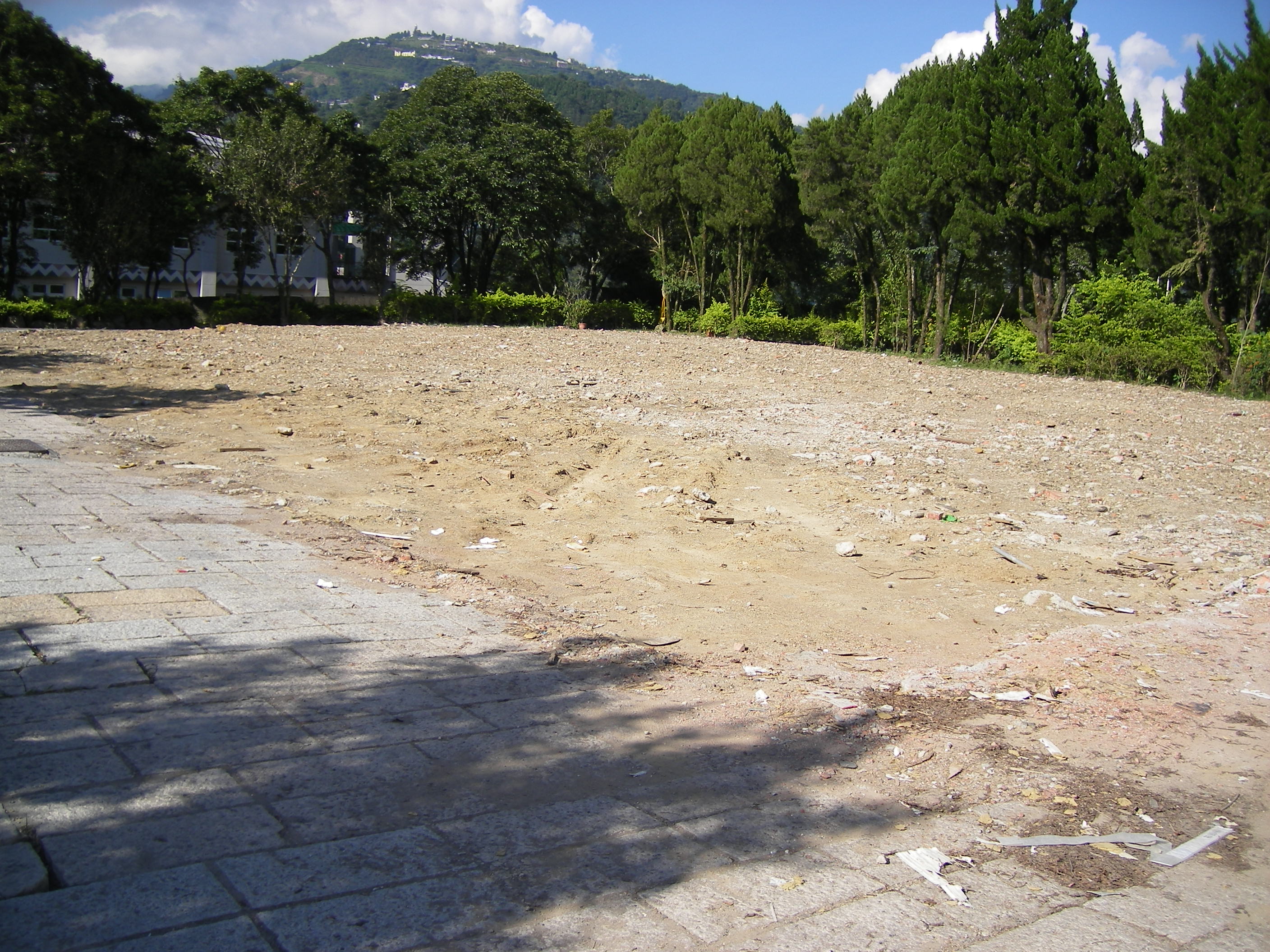 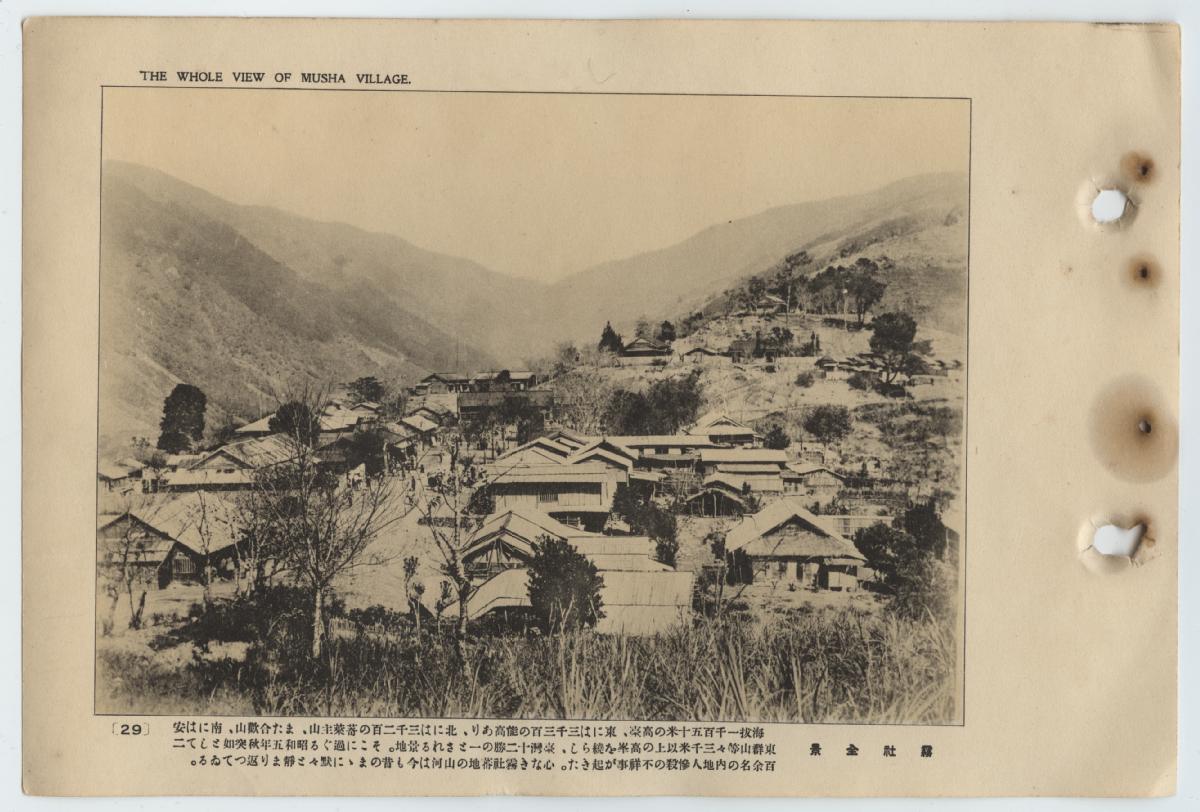 Wushe, from a 1934 Japanese photograph album 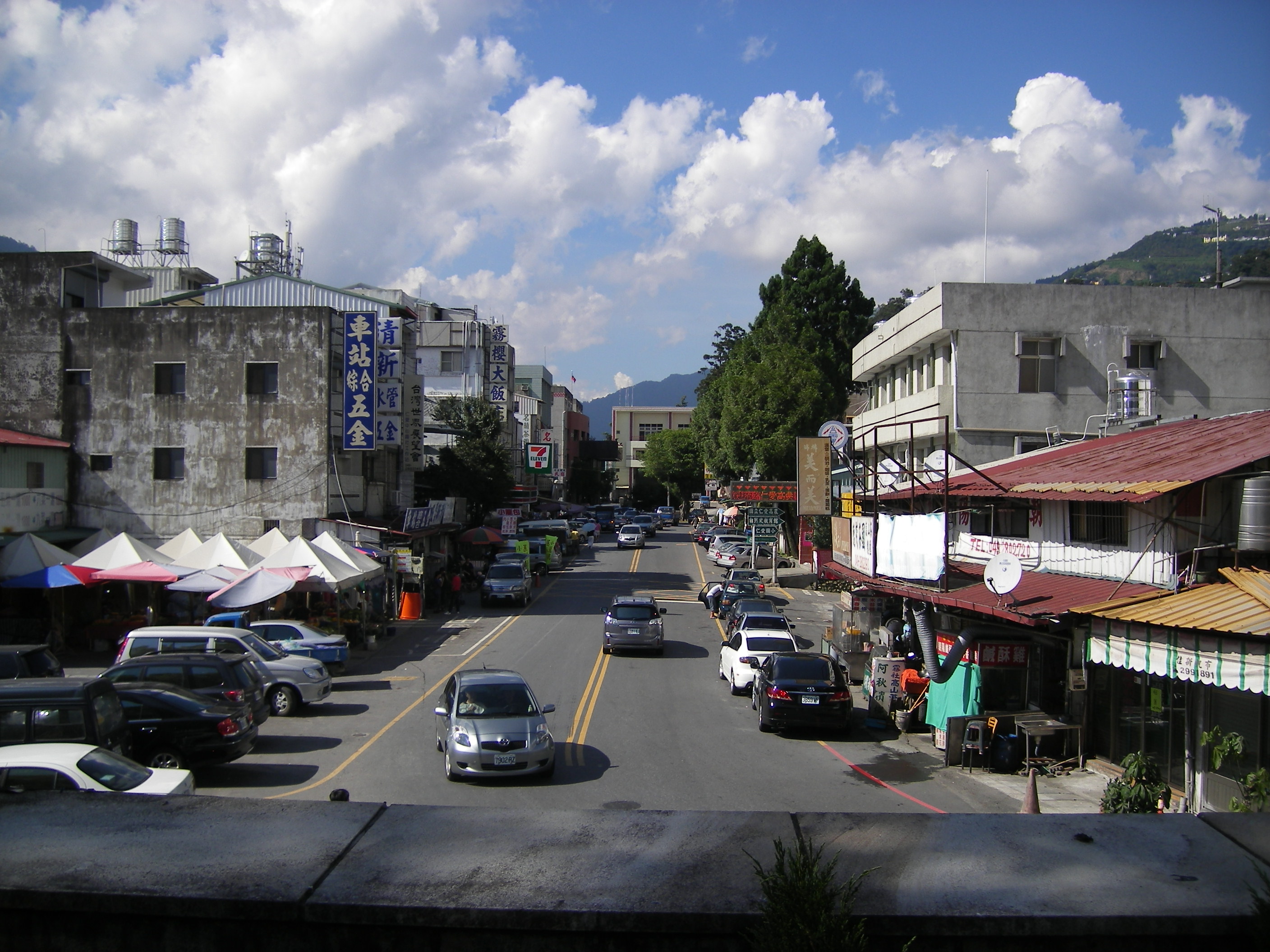 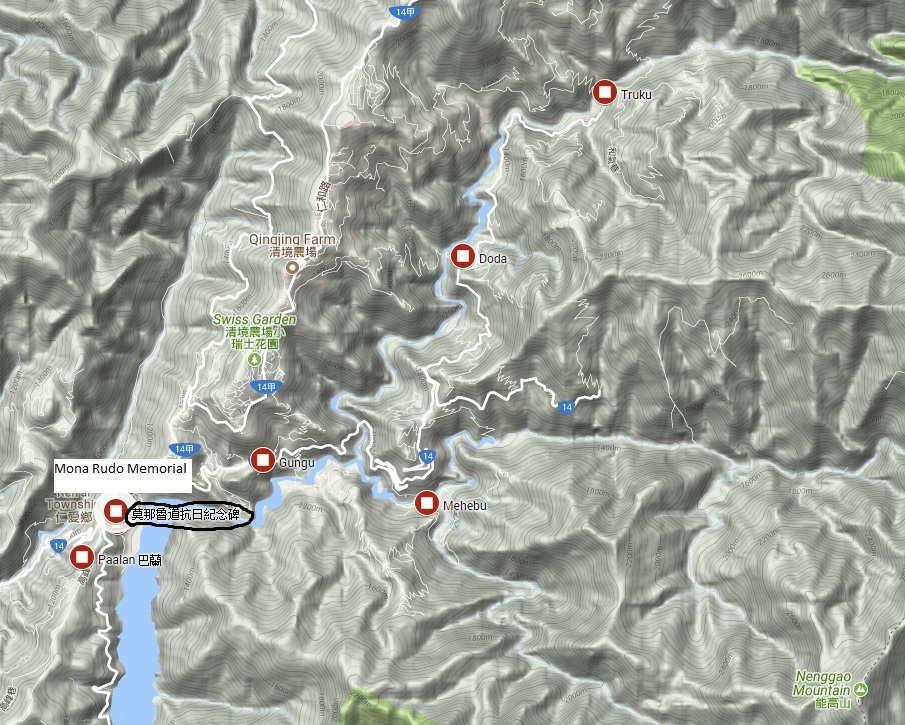 Site of the Mona Rudo Anti-Japanese Commemoration Monuments (above on google maps; the next five images are from this site) 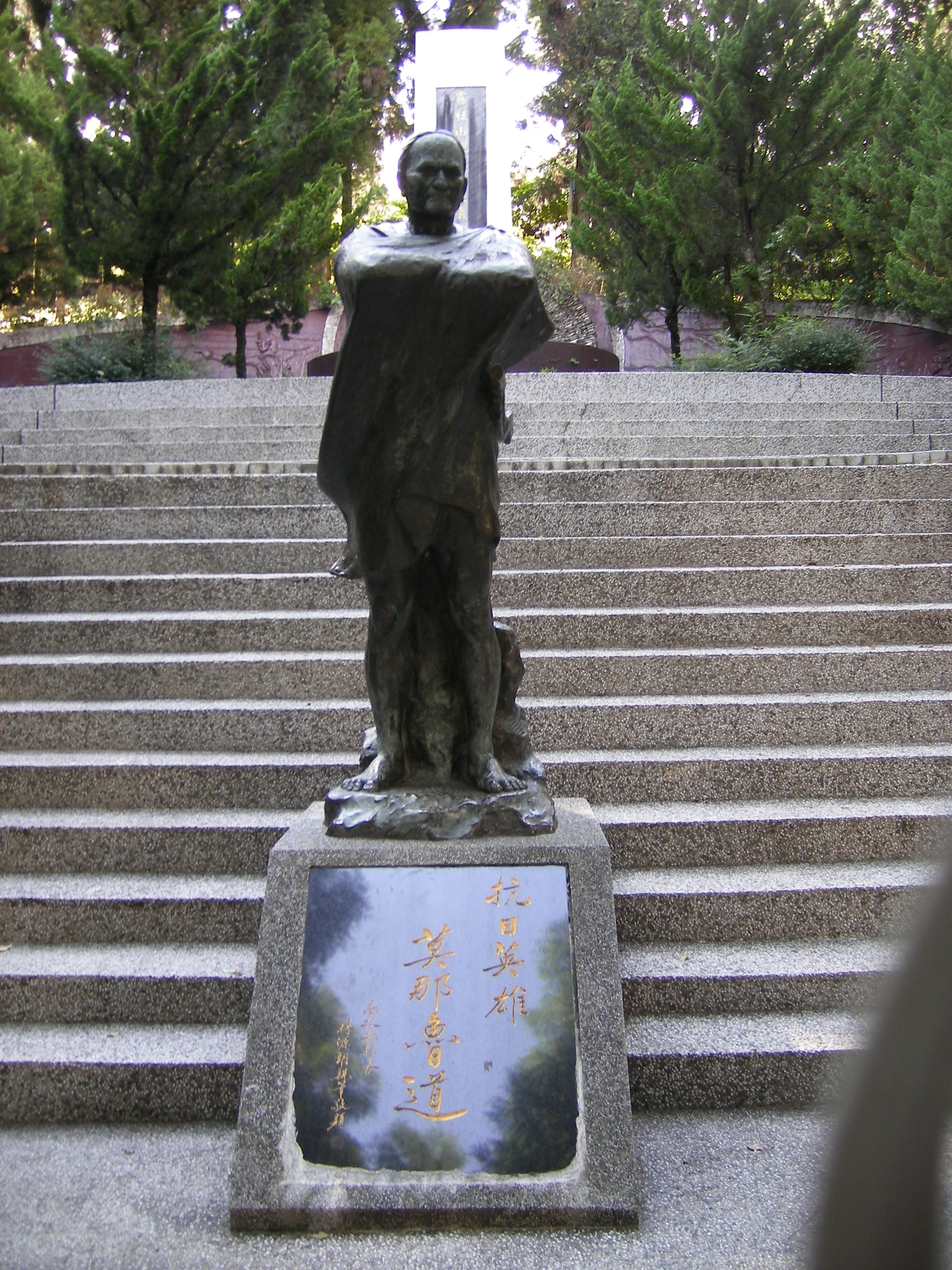 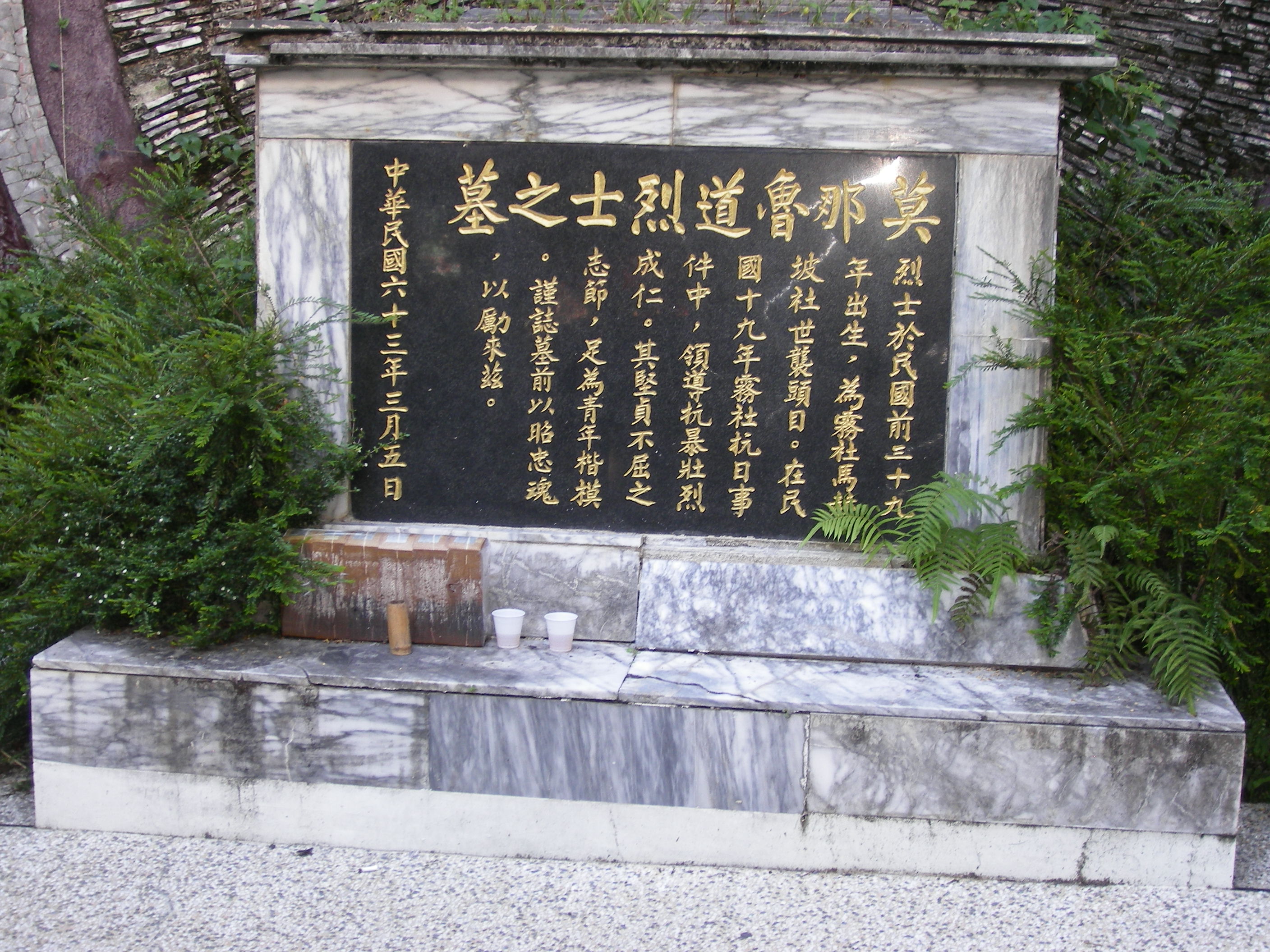 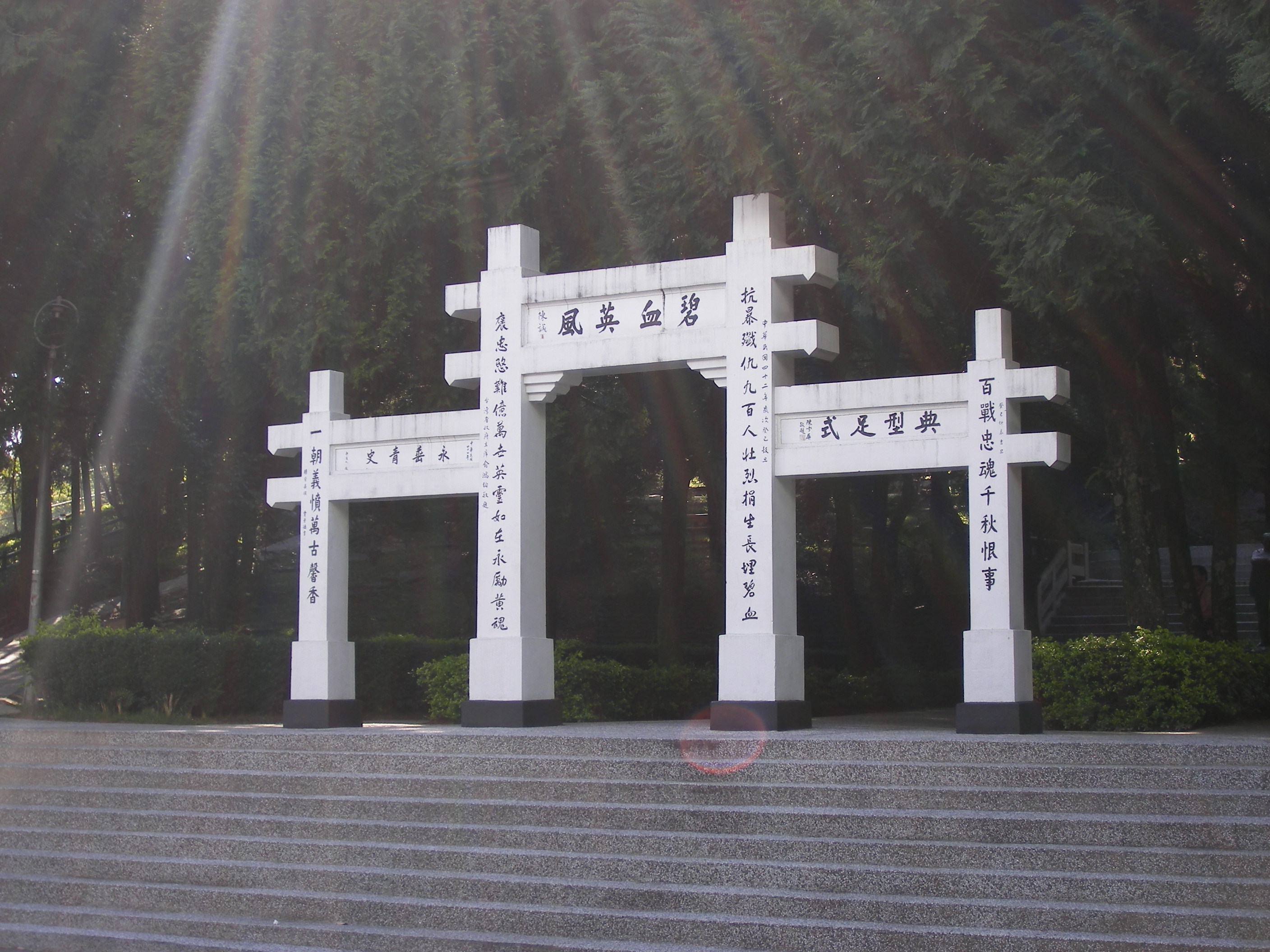 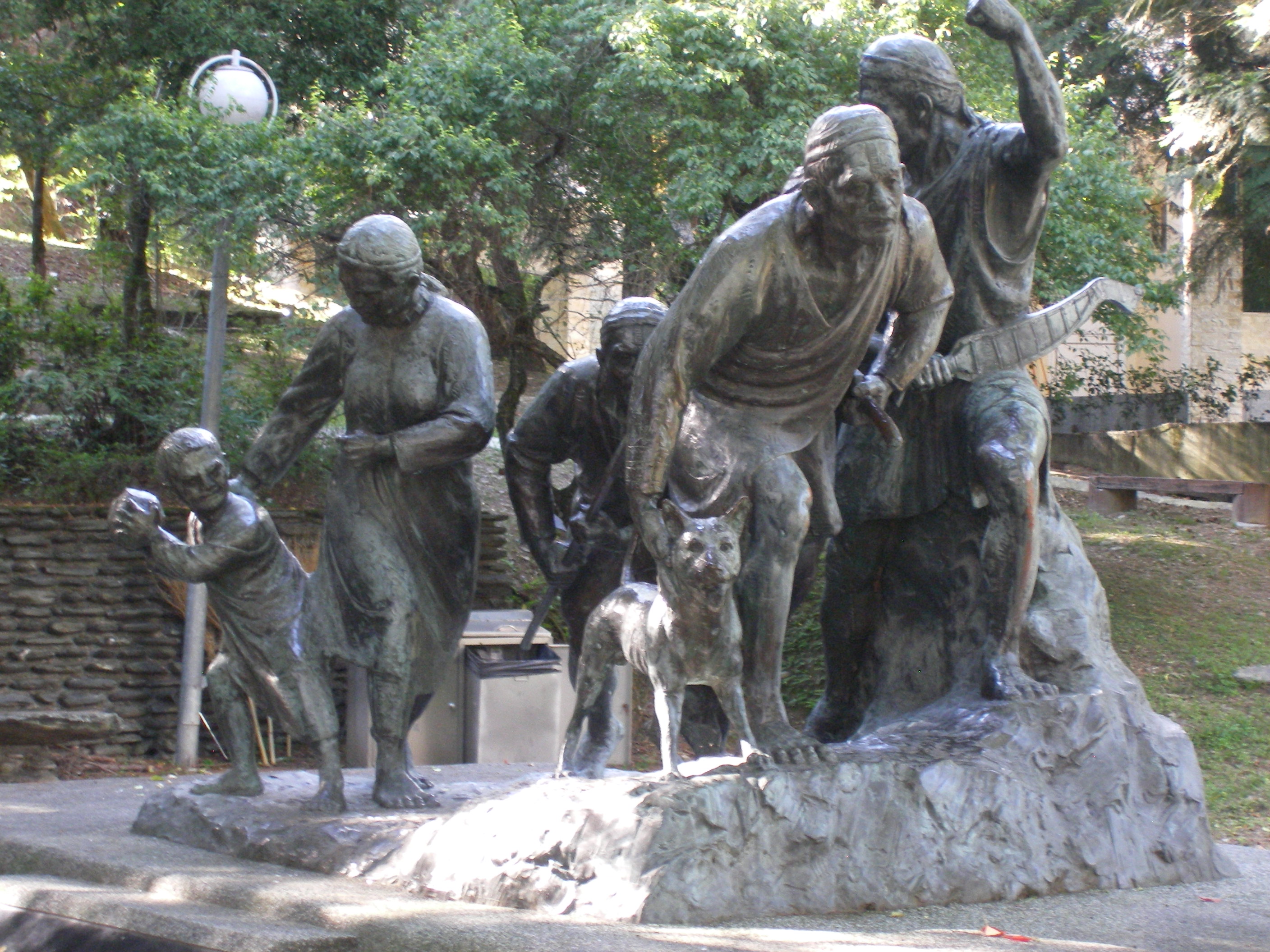 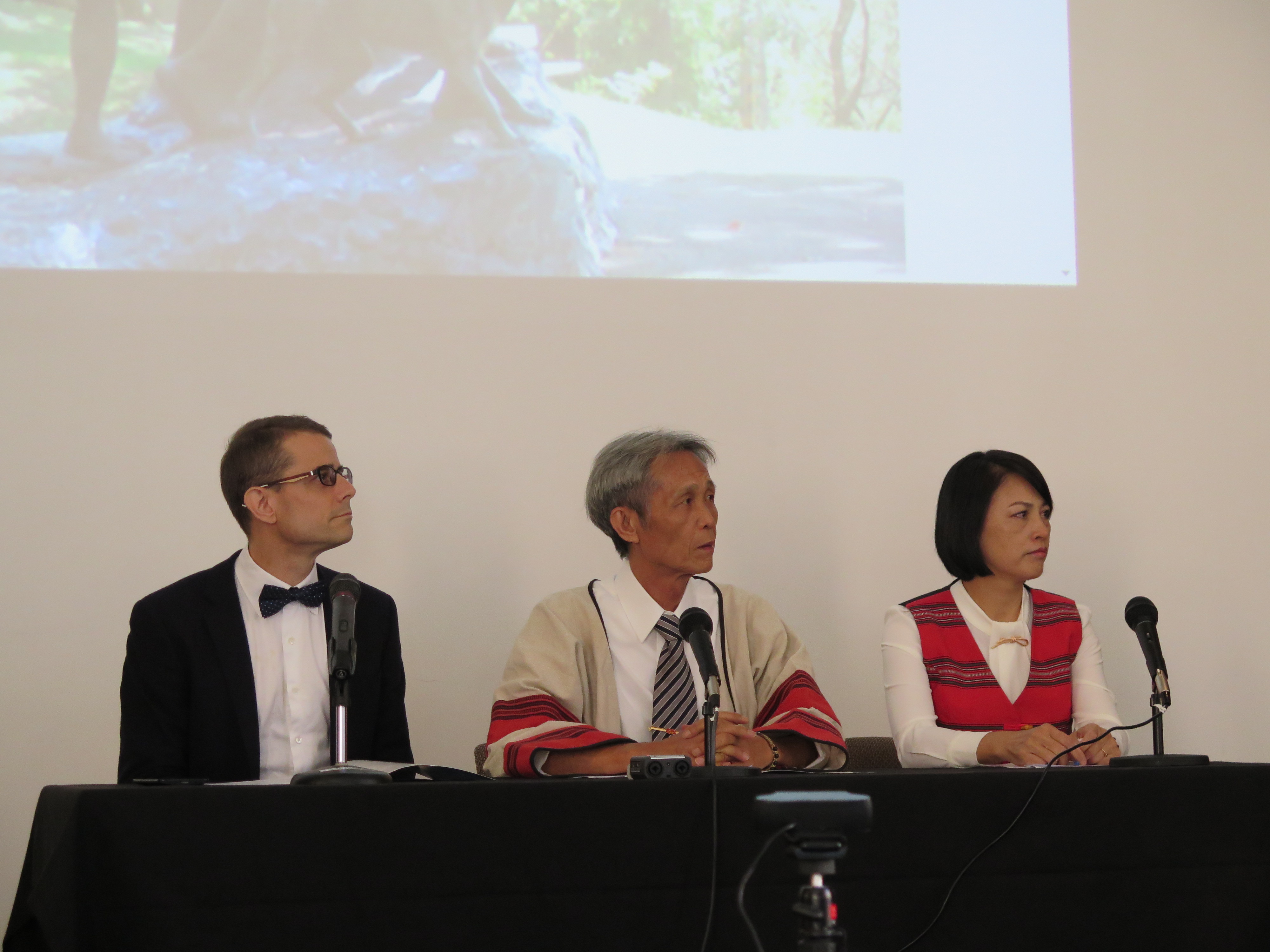 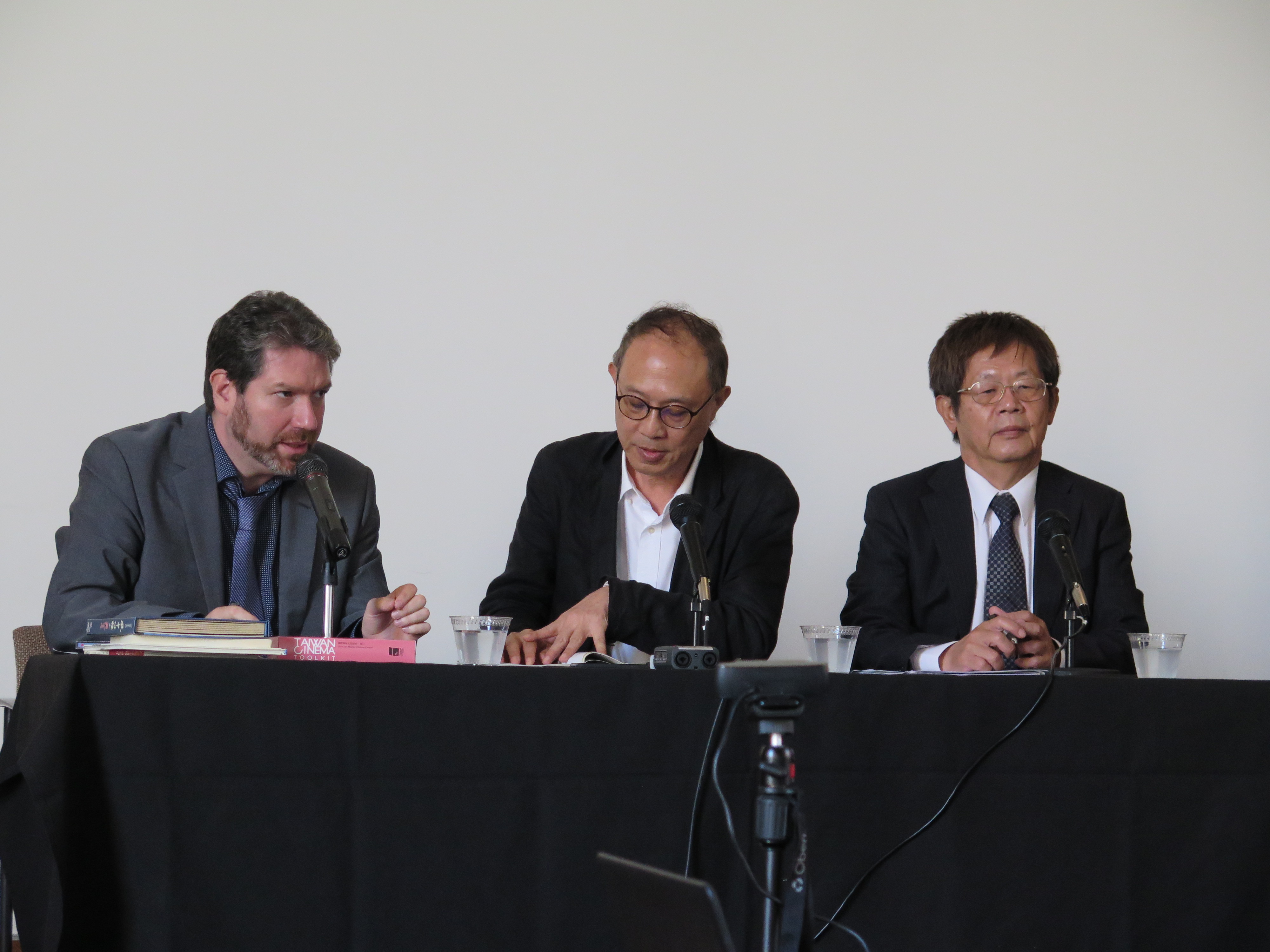 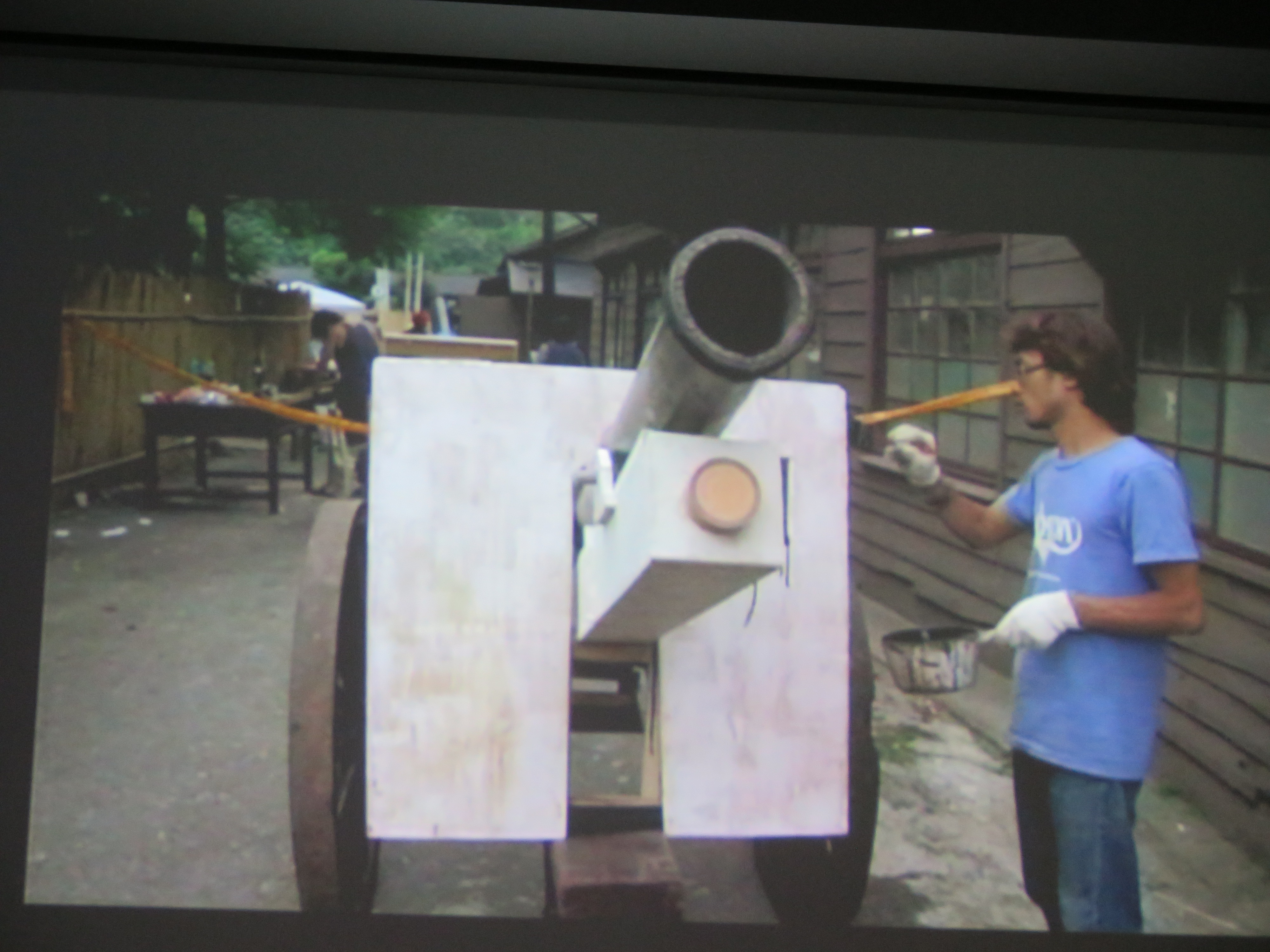 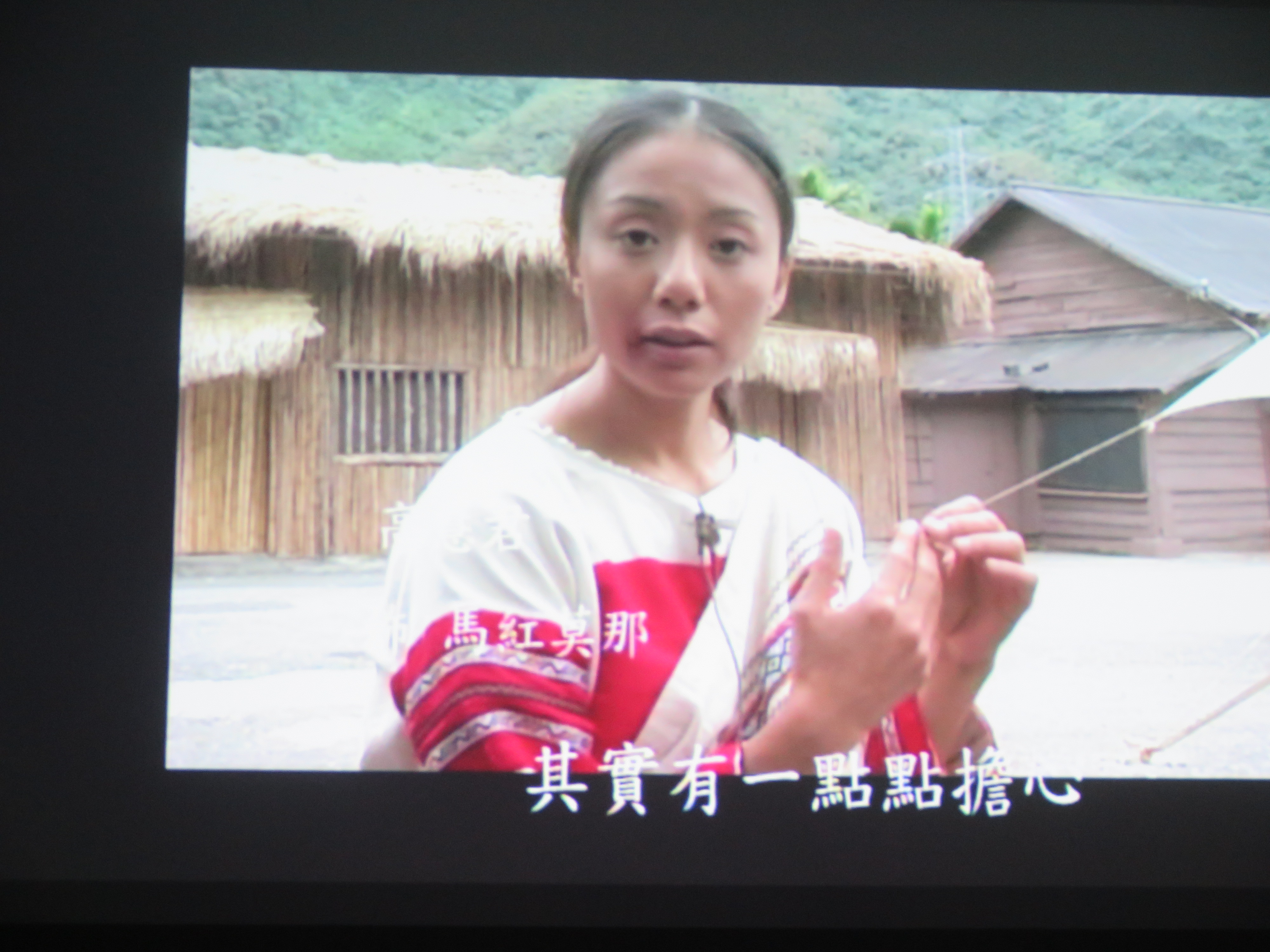 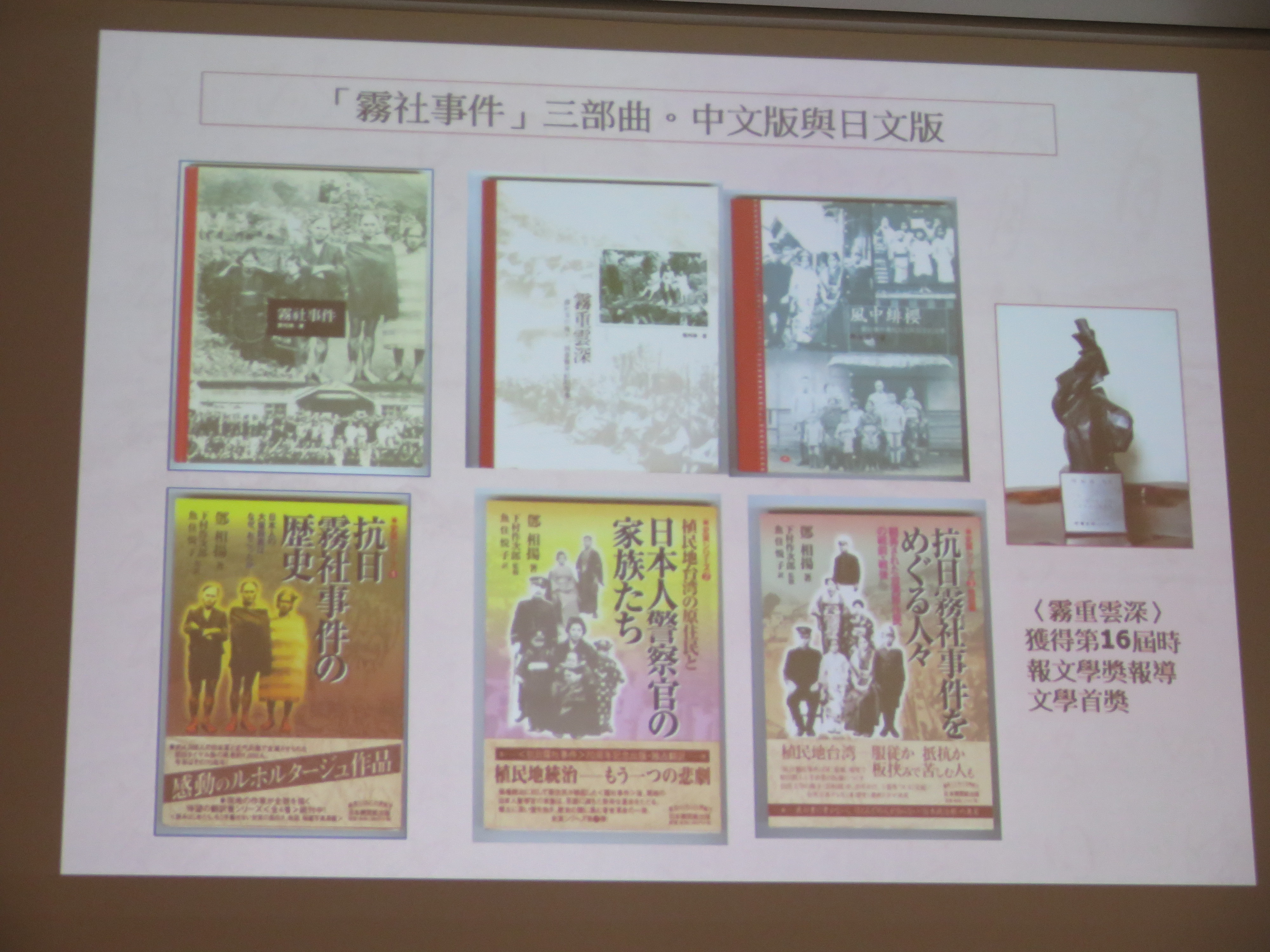 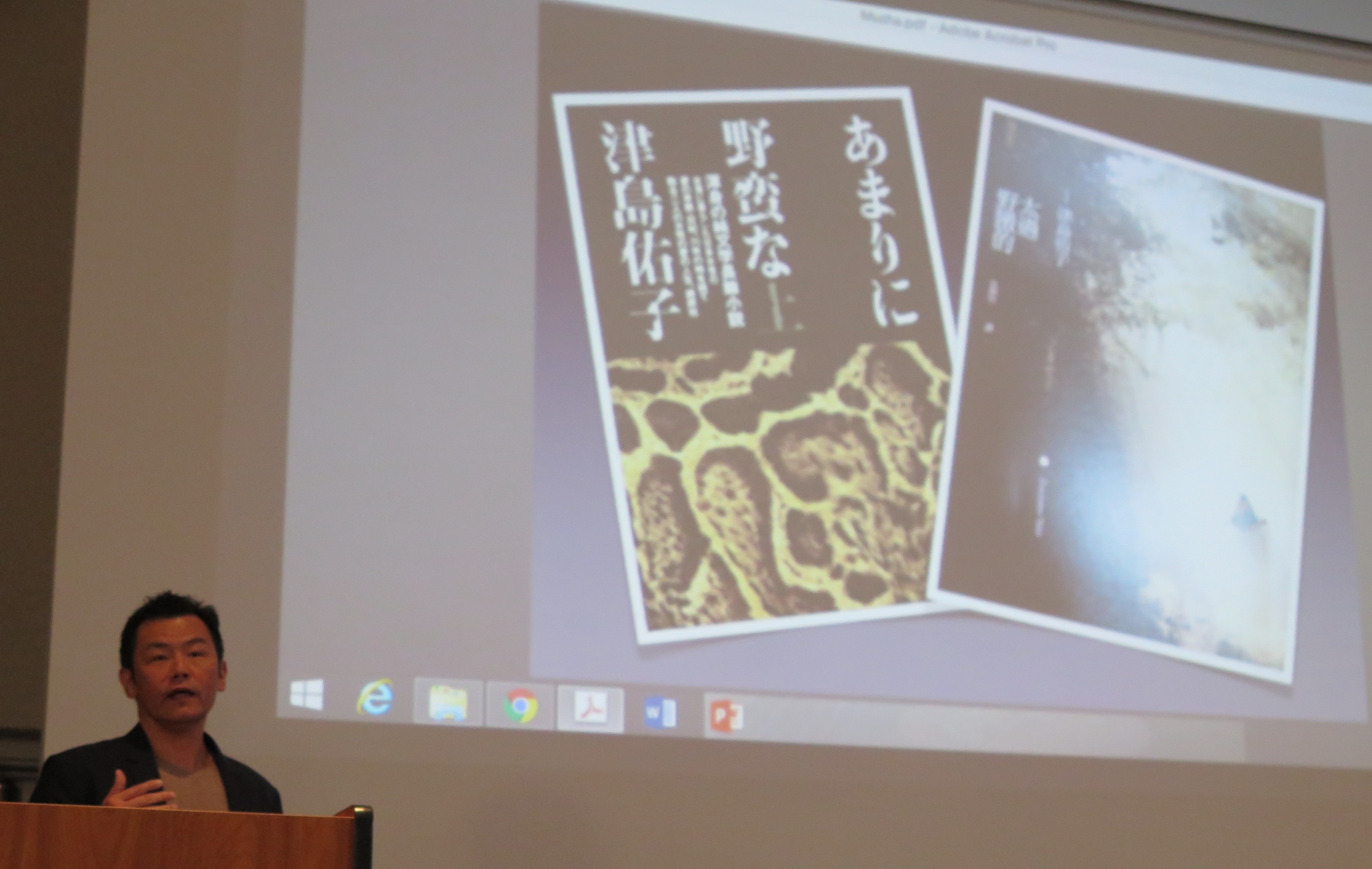 Leo Ching, author of the first English-language scholarly treatments of the Musha Incident and the famous book Becoming Japanese. 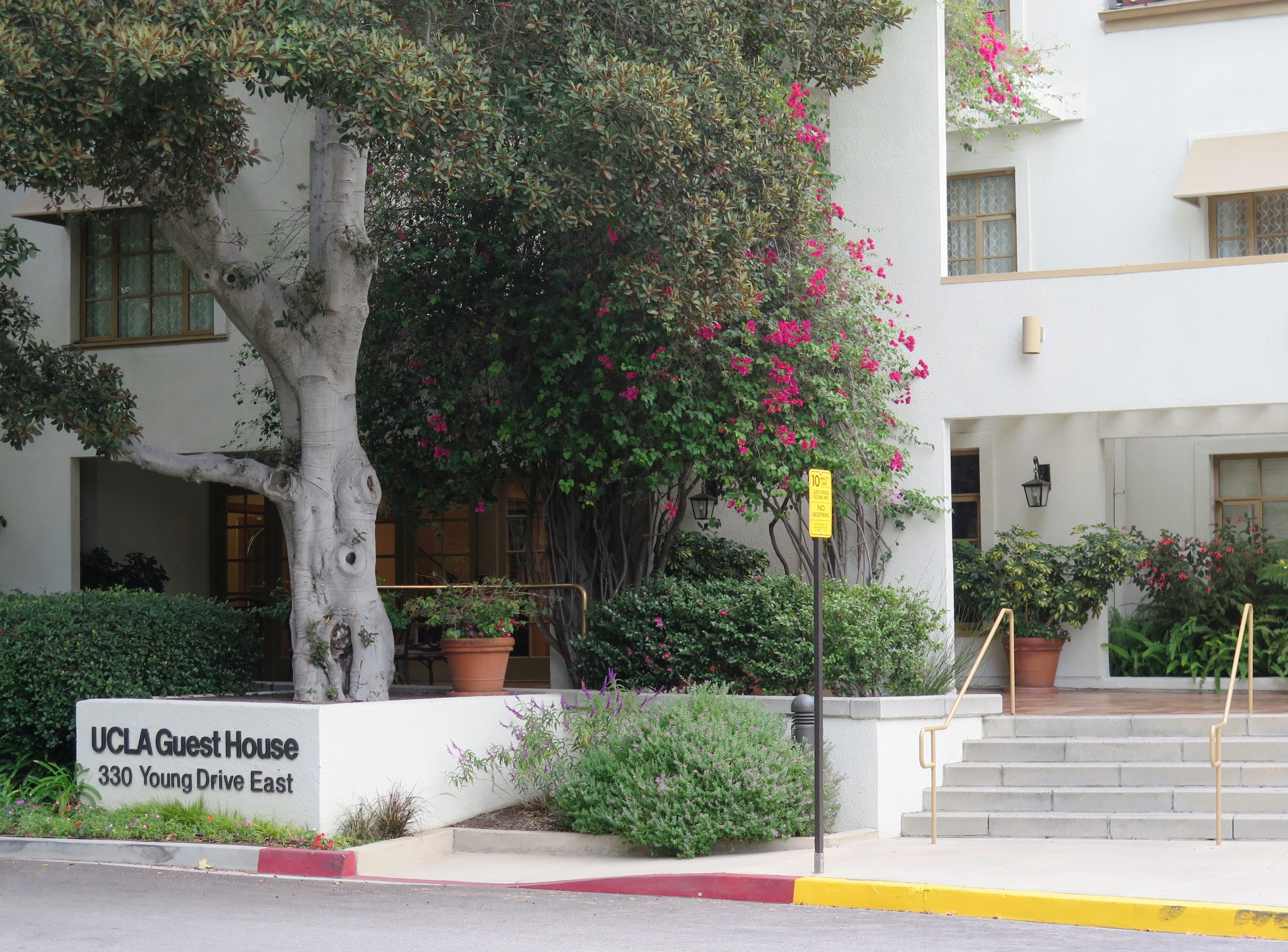 The lodging for the workshop attendees, right on campus. 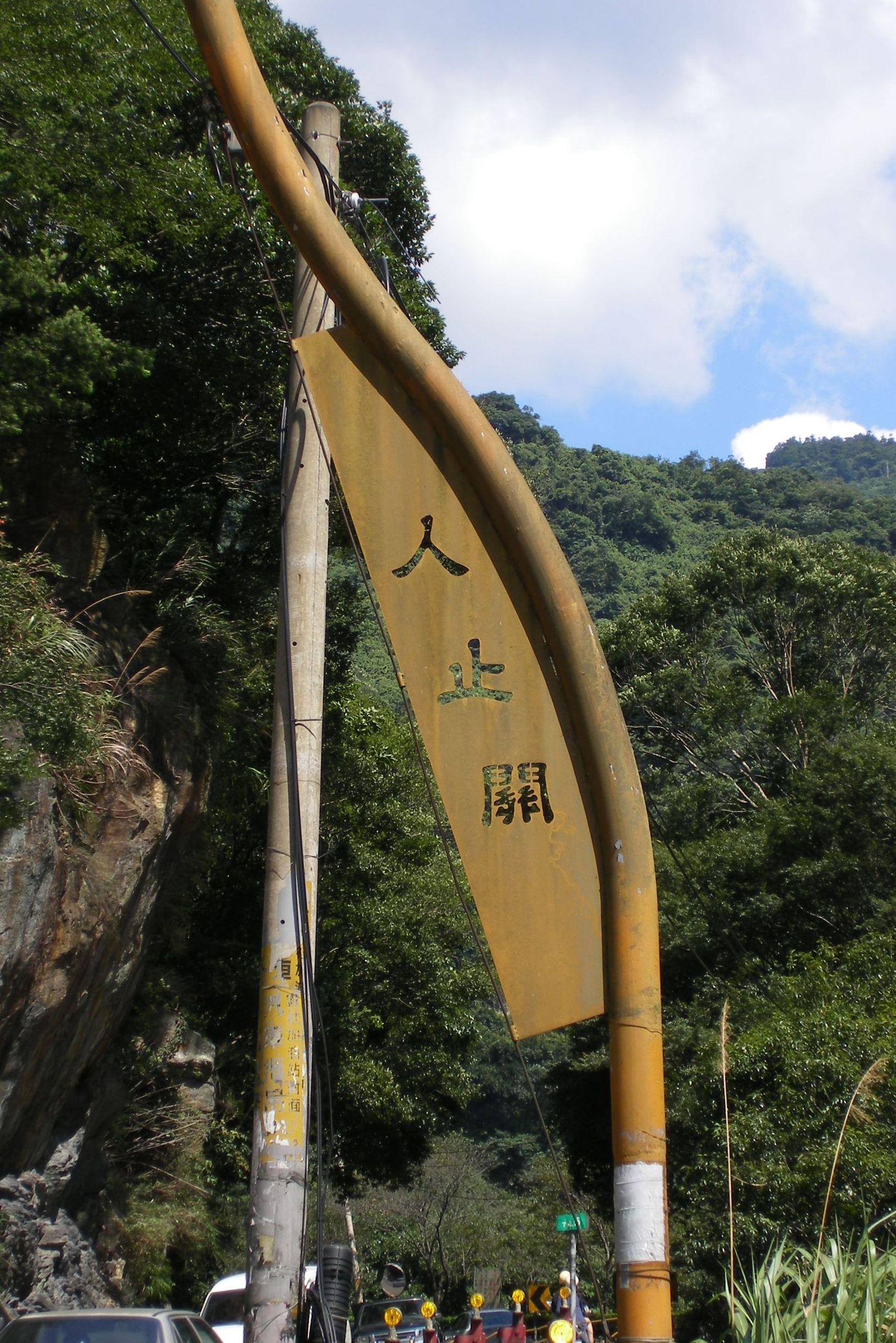 The Hitodome Pass, on the road from Puli to Ren’ai. In 1900, Tgdaya warriors ambushed advancing Japanese troops. They used their knowledge of terrain and defensive of warfare to defeat the imperial forces. 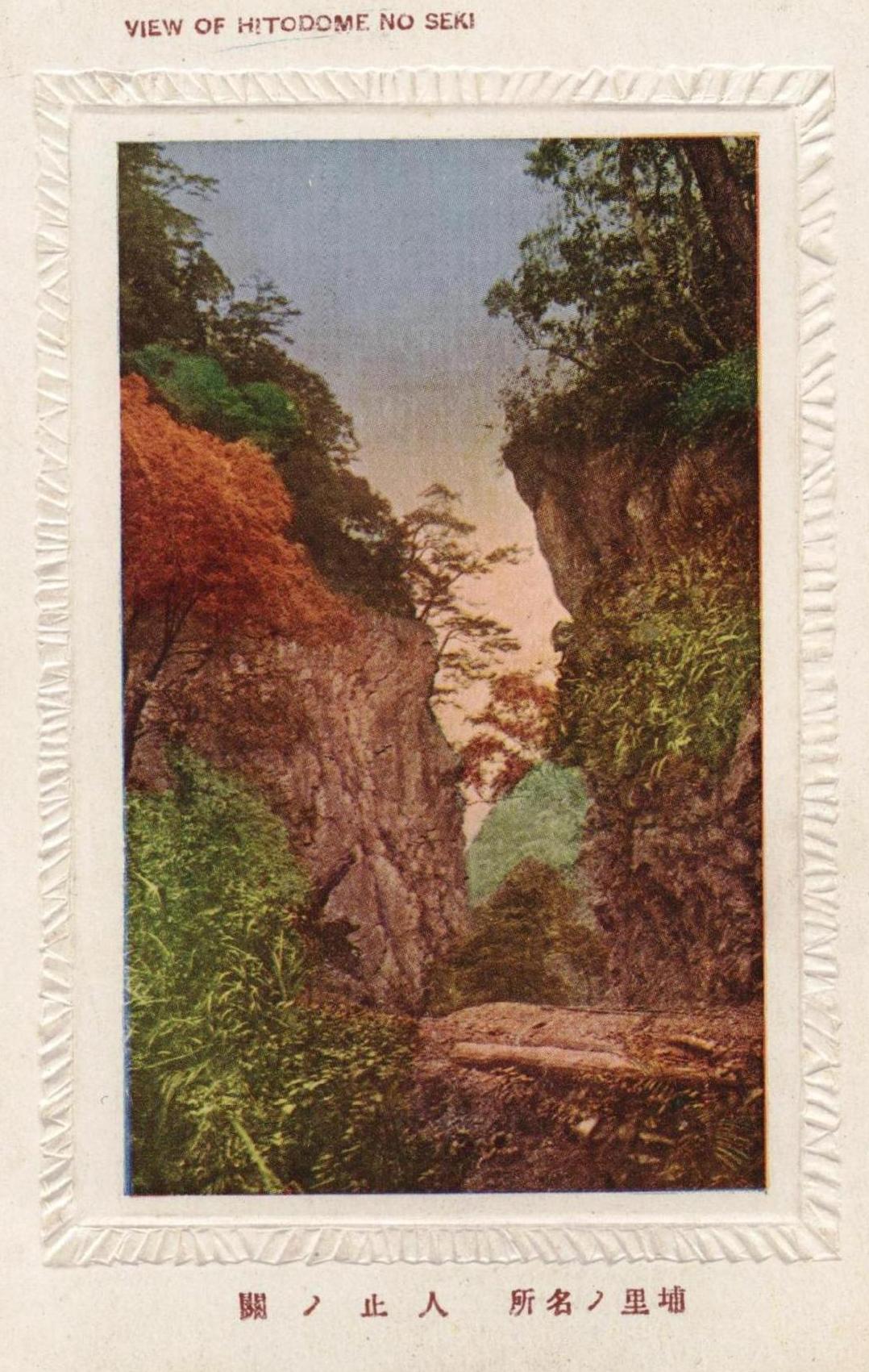 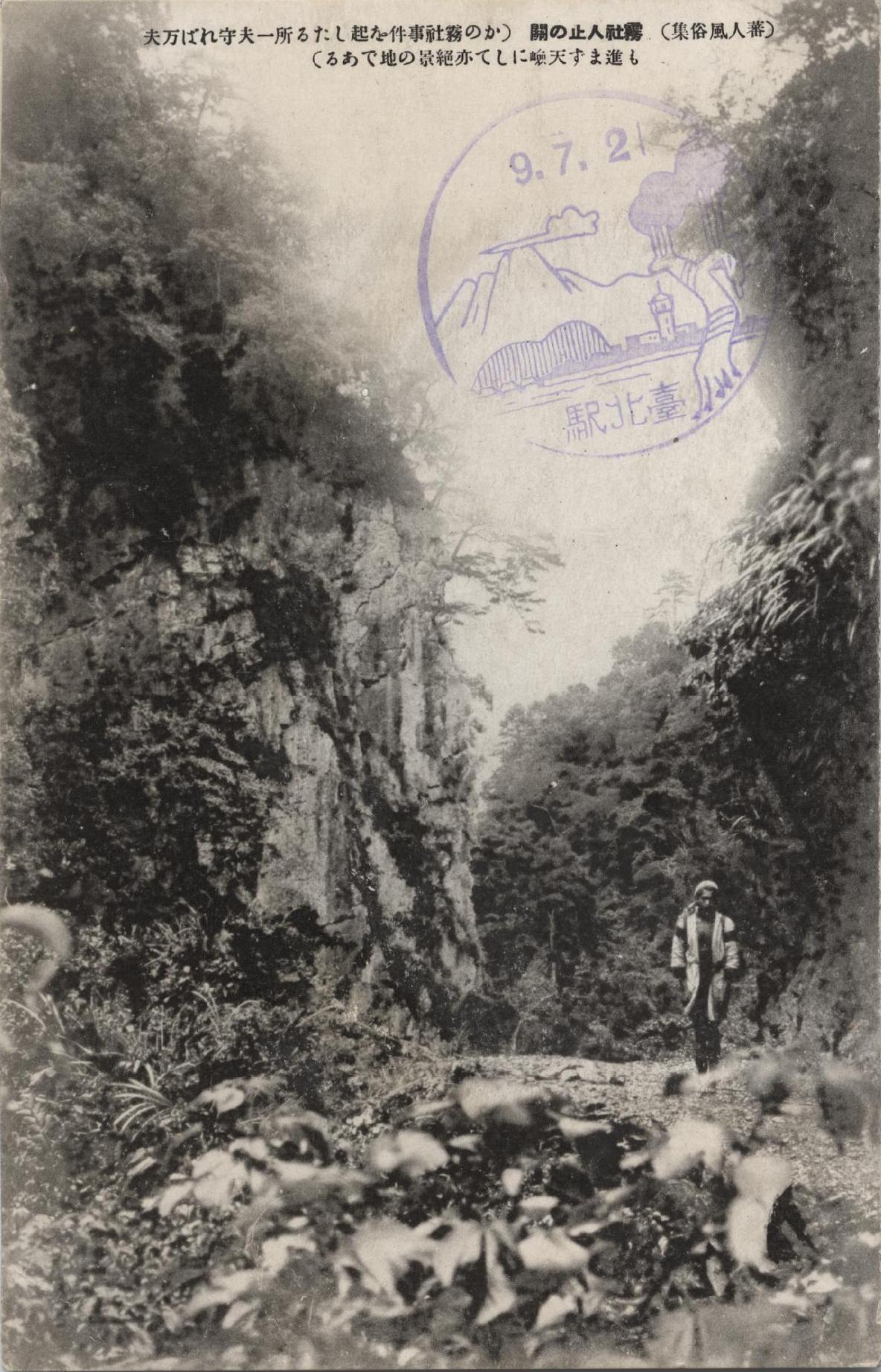