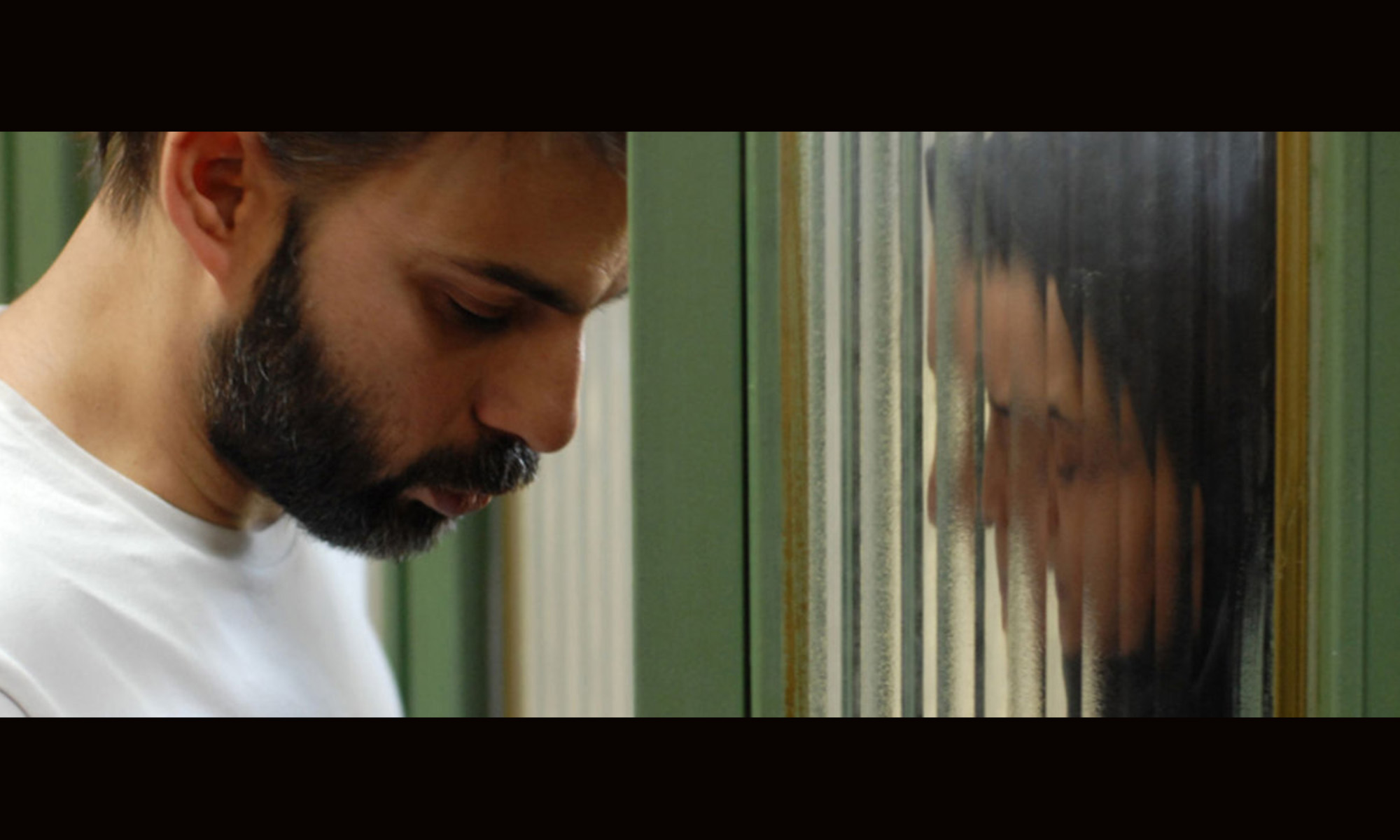 A family’s choice between caring for an ailing parent and providing a better life for a child throws their world into chaos. Roger Ebert observed, “‘A Separation’ is a film in which every important character tries to live a good life within the boundaries of the same religion. That this leads them into disharmony and brings them up before a judge is because no list of rules can account for human feelings.” This Iranian film won a 2012 Academy Award for Best Foreign Language Film, as well as a seemingly endless litany of raves from critics around the world, landing at #9 on the BBC’s list of the most important films of the 21st century.