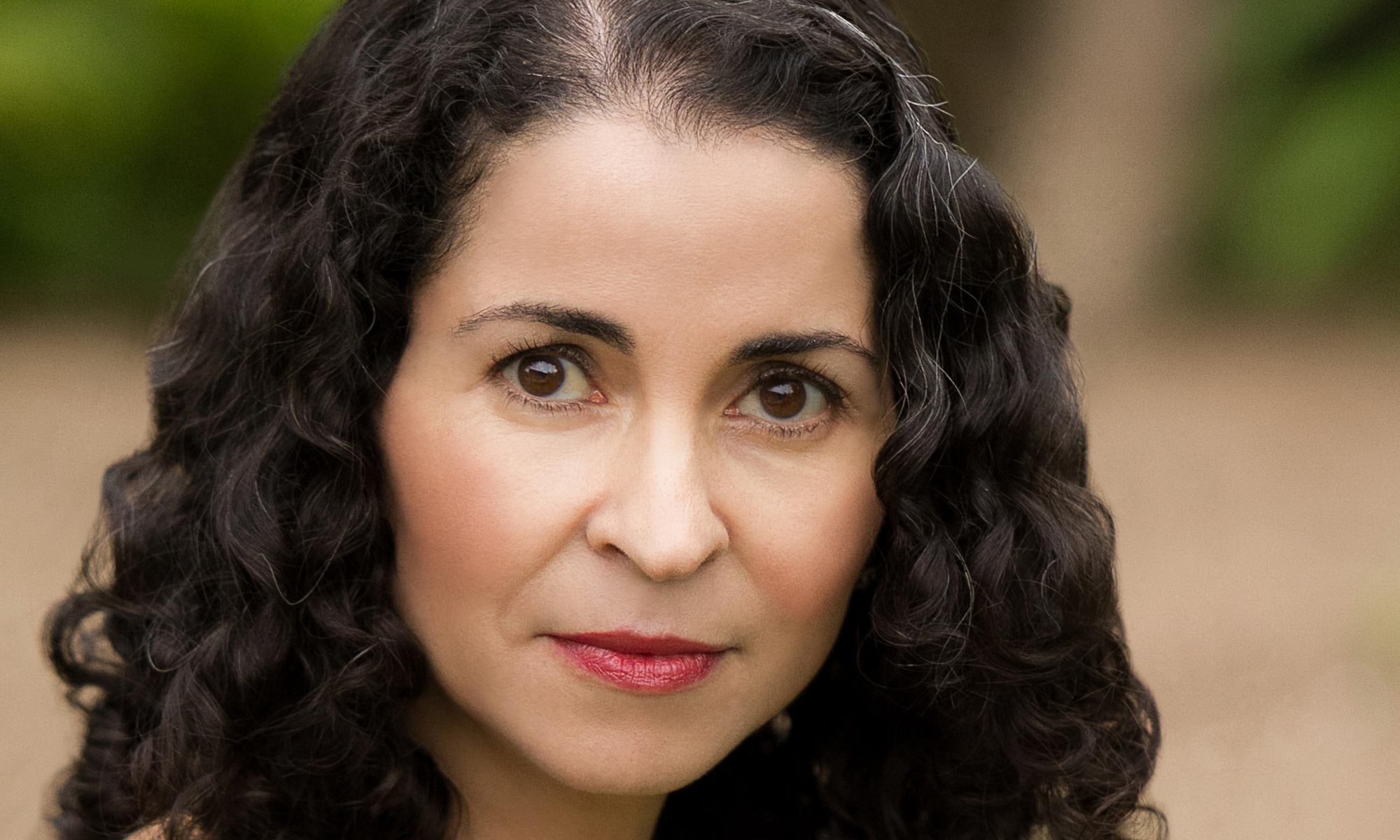 Join us for an evening with Laila Lalami, author of this year’s Community Reading Hope and Other Dangerous Pursuits. Dr. Lalami will present a keynote speech at 7 p.m. followed by a book signing.

Laila Lalami was born and raised in Morocco, a place whose past and present permeate her writing. A novelist, short story writer, and essayist, Lalami is a unique and confident voice in the conversations about race and immigration that increasingly occupy our national attention. Lalami is a regular contributor to publications including The Nation, The Los Angeles Times, and The New York Times Magazine, weighing in on contemporary issues in the Arab world and North Africa. With what Junot Díaz calls “spare elegant prose” and Paul Yamazaki terms “carefully-wrought characters,” Lalami’s fiction confronts the same questions of race, displacement, and national identity that she addresses so eloquently in her essays and criticism.

Her first book, Hope and Other Dangerous Pursuits, was inspired by a brief article buried deep within a French newspaper’s website. It mentioned, in just a few lines, that fifteen Moroccan would-be immigrants had drowned crossing the Straits of Gibraltar. Hope and Other Dangerous Pursuits is a collection of short stories about a group of immigrants attempting to escape Morocco for a better life in Europe. Lalami explores the intriguing, sometimes uncomfortable closeness between her own experiences and the lives of these fictional immigrants, while offering up a lens through which to view our own immigration issues.