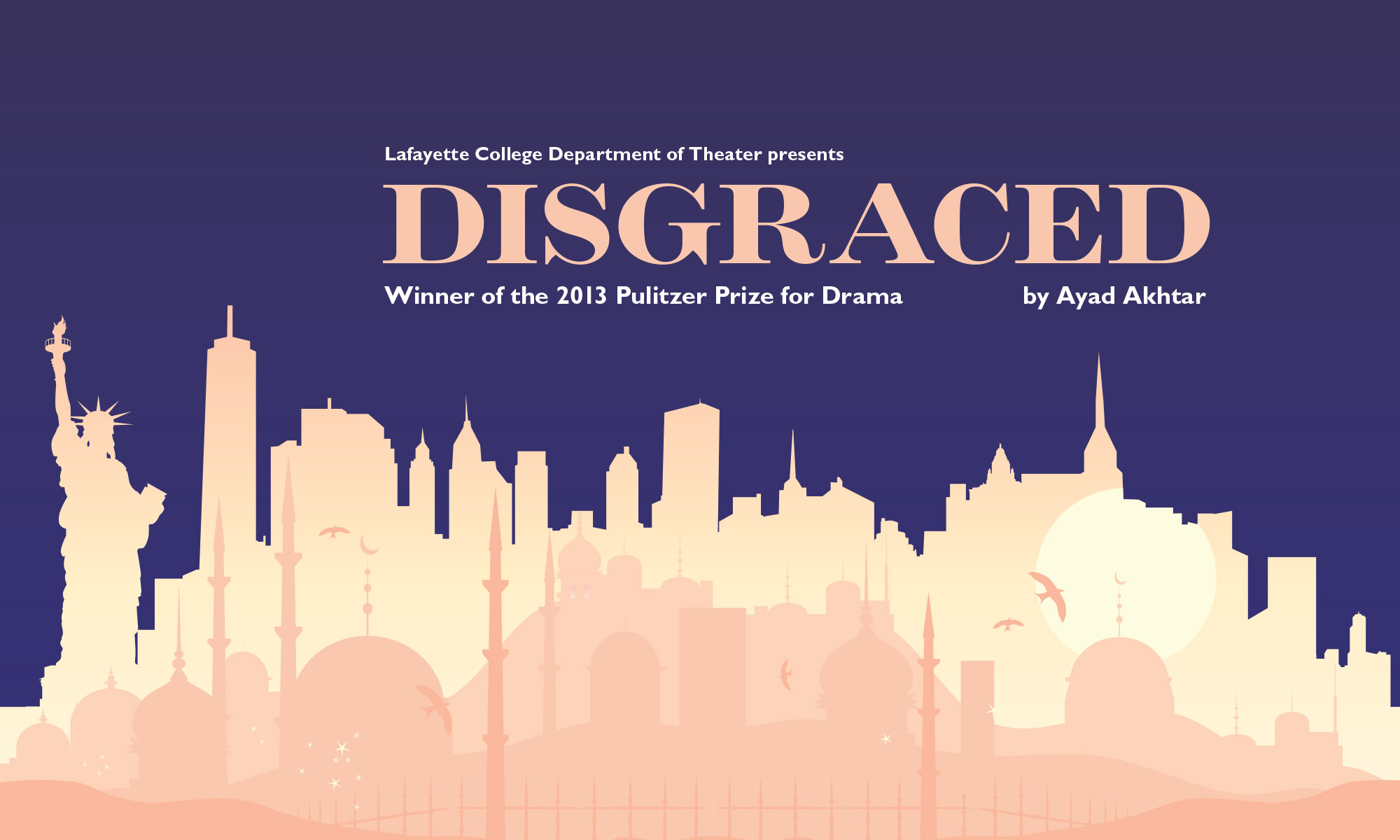 Liberal pieties clash violently with starkly conservative attitudes on the subjects of religion, national identity, terrorism, Islamic fundamentalism, immigration, racial profiling, and the state of Israel in this riveting dissection of scraping away the veneer of civilized behavior in our troubled times. Winner of the 2013 Pulitzer Prize for Drama. Written by Ayad Akhtar. Directed by Suzanne Westfall.