On April 19, 2015, officers from the Midlands State Police Department arrested Chase Covington, the chair of the Midlands Gambling Commission, and Avery Bancroft, a local businessperson, on suspicion that Bancroft bribed Covington in an attempt to procure Covington’s support for a new casino license. Covington argues that no bribe occurred. Bancroft admits that a transfer of money took place but argues that Bancroft was entrapped by the actions of law enforcement. 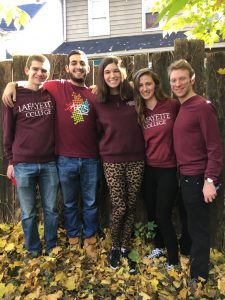