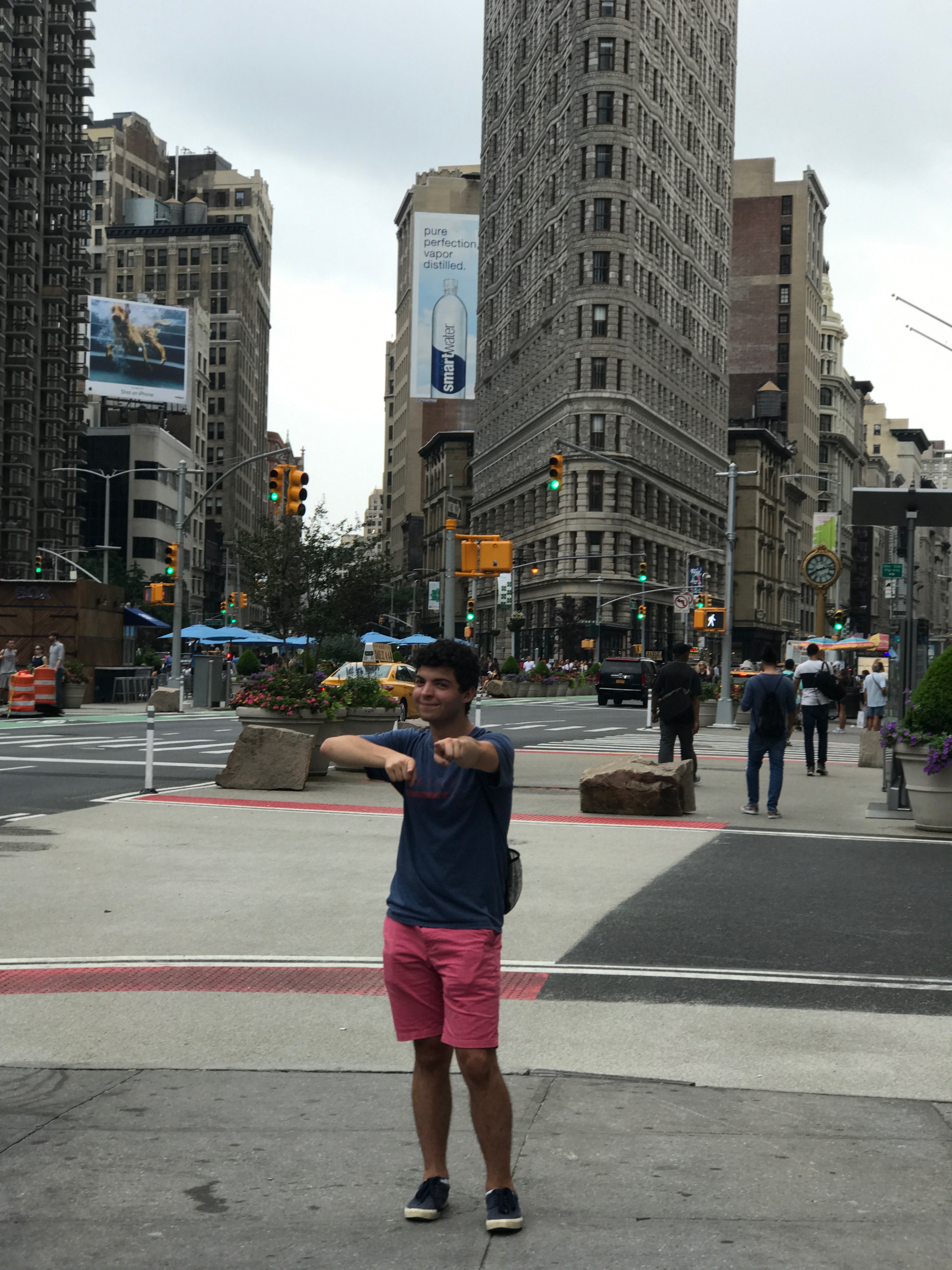 Andrew is a sophomore studying chemical engineering and international studies, and this is his first year in the McKelvy House.  Andrew is extremely proud to be from Madison, Wisconsin, and will try and justify the national importance of Wisconsin with irrelevant facts and stories Did you know that Wisconsin is the world’s largest exporter of Cranberries? (Does anyone care?) However, being from the best state, he knows two things quite well: cold weather and types of cheese.  One might ask how he found himself choosing Lafayette College when it is so far away from the land of cows.  Andrew chose Lafayette because of the sense of community he felt when he walked around campus, as well as its combination of liberal arts and engineering.
When he isn’t busy telling a Wisconsin story or putting cheese on food, Andrew is probably either finding new music, playing card or board games with friends, or trying to take interesting photos without really knowing what he is doing.  He also loves cooking, but this is a dangerous game, as he is known to wake up entire resistance halls by cooking bacon at 9AM on a Saturday.  Andrew also loves meeting people from all over the country and the world and finding motifs common to everyone’s life.   This speaking and learning from a diverse group of people is what drove Andrew to join the McKelvy Scholars. 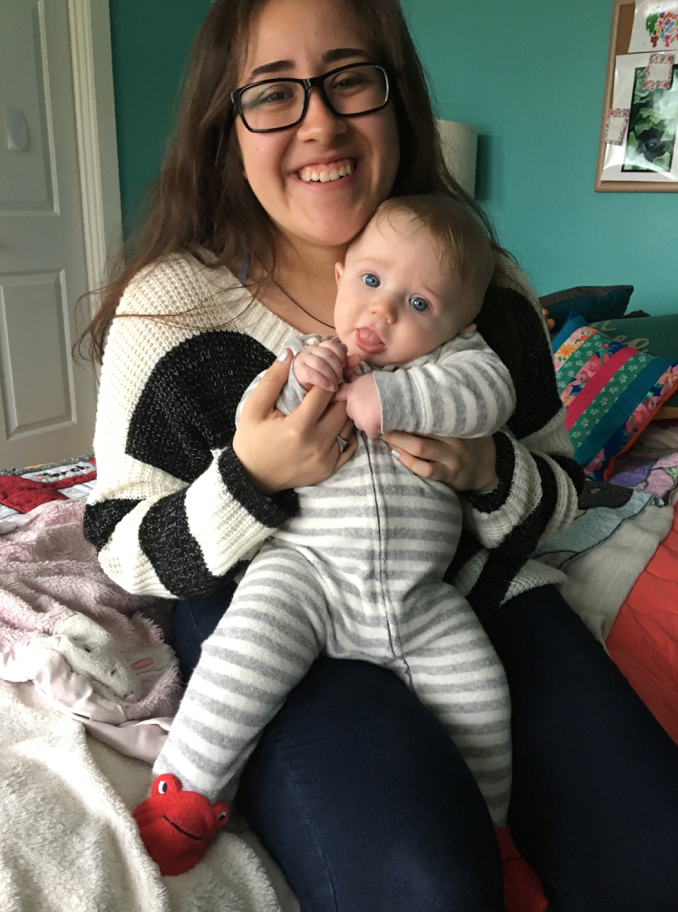 My name is Rosario Estela Rivera and I am from Silver Spring, MD. I am a sophomore at Lafayette and intend to double major in Classics and Govt/Law & French. I grew up speaking Spanish with my family and learned English, Latin, and French at school. At Lafayette, I am a member of Posse DC 11 and compete in Track & Field as a hammer thrower. This semester, I will work at the Foreign Language Lab Resource Center as a proctor, at the rec center as a fitness assistant, and in Scott Hall as a Latin tutor. I also hope I’ll be able to do research with Professor Dubischar on Sophocles’ Antigone.

In my free time, I really enjoy watching foreign films with subtitles because I like hearing different languages and try to pick up some of the words. I also enjoy knitting and cooking while listening to music or having friends over. My favorite use of free time, however, is probably napping.

I am very excited to join McKelvy House and look forward to the memories we will make! 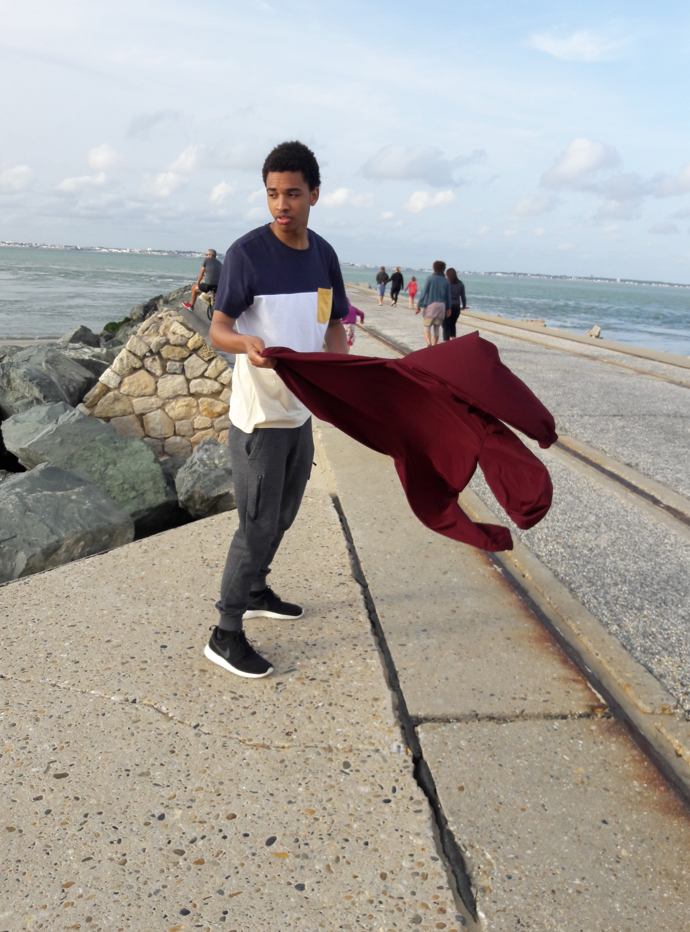 Leo is a super chill guy from Cameroon. He’s been living in Oakland, California for the past 6 years and is looking forward to starting his Sophomore year at Lafayette and his first at McKelvy. Leo is planning to major in chemical engineering because chemistry is awesome. In his free time, Leo plays intramural soccer on campus, plays video games or hangs out with friends. His favorite soccer team is Arsenal and he thinks that 4:44 proved that Jay-Z is definitely one of the best MCs to have been in the game. This year he would like to be more involved with social justice groups on campus and would like to participate in community service activities. He loves hip hop so don’t be afraid to recommend music to him. 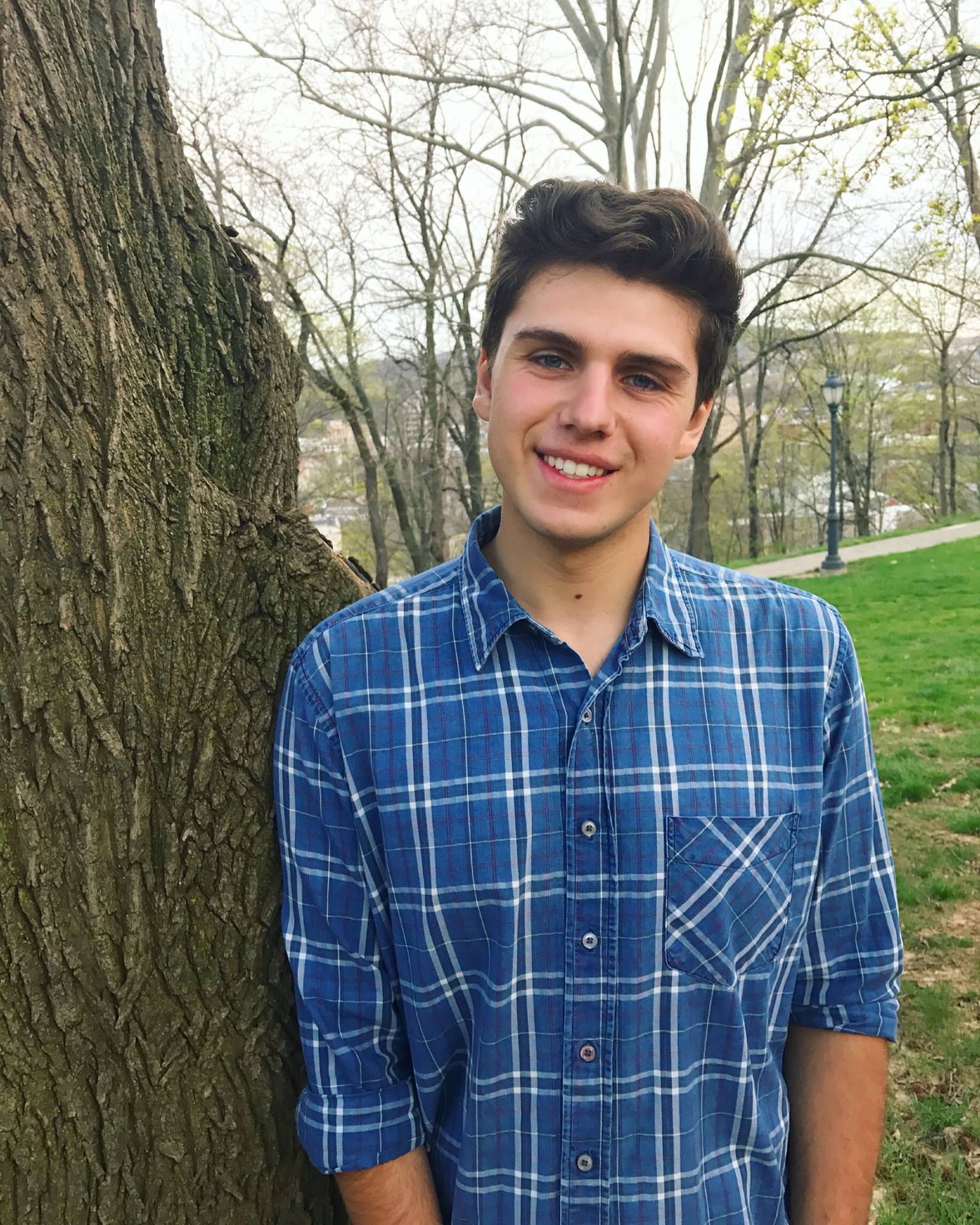 Ilias is a rising sophomore from San Diego, California and is pursuing a degree in Math/Economics and Art History.  He is very excited for the upcoming year living in the very dynamic environment that McKelvy creates for its students.  At Lafayette he is involved with the Safe Harbor program, the Investment Club, and the Amnesty International Club. Ilias has always enjoyed traveling and learning about the world through food and art. Coming from Mediterranean roots on both his father and mother some of my fondest memories come from spending summers in Athens with family and friends. In his spare time, he enjoys talking about the general superiority of Southern California, The major plot holes in Law and Order SVU, Gluten.

Jordyn Marlin is a sophomore, Anthropology and Sociology major. This is her first year living in the Mckelvy house. Prior to attending Lafayette, she attended Phillips Exeter Academy, a private boarding school in New Hampshire. Phillips Exeter is famous for the Harkness method that centers all classes around discussion. It was there that she developed her love of discussion that led her to choose to live in McKelvy. At Lafayette, she plays outside center for the women’s rugby club. She also serves as the public relations chair for NIA, the affinity group for women of color. She works as an assistant at the Lafayette College Early Learning Center.

Kumbaya is a sophomore with a passion for problem solving and psychology. He’s majoring in chemical engineering and looking forward to minoring in psychology. He loves sports especially soccer and basketball. He is interested in doing research and has done research into minimizing the effects of cholesterol crystallization in the human body. He is also a big fan of all the arts; fine arts and music particularly.