Bilal Akbar is a senior Chemical Engineering major, and “originally” comes from a tiny village in the rural heartlands of Punjab, the region that spans across much of North India and North Eastern Pakistan, and was once called the “breadbasket of the British Empire (No wonder I love food so much!). However, Bilal was born in Kuwait, and since his father worked for Shell Oil, Bilal had to leave his birthplace at the age of four and wander around seven countries on a yearly basis before settling in Doha.

It was here that he developed a life-long interest for history, tile painting, public speaking, and procrastinating. Bilal is an expert in the fields of South Asian and Arabian cooking. At Lafayette, he’s involved with Student Government and South Asian Students Organization. At McKelvy, you will often find Bilal crying about the difficulties of like in the Study or cooking food that’s too good for most people in the Kitchen. 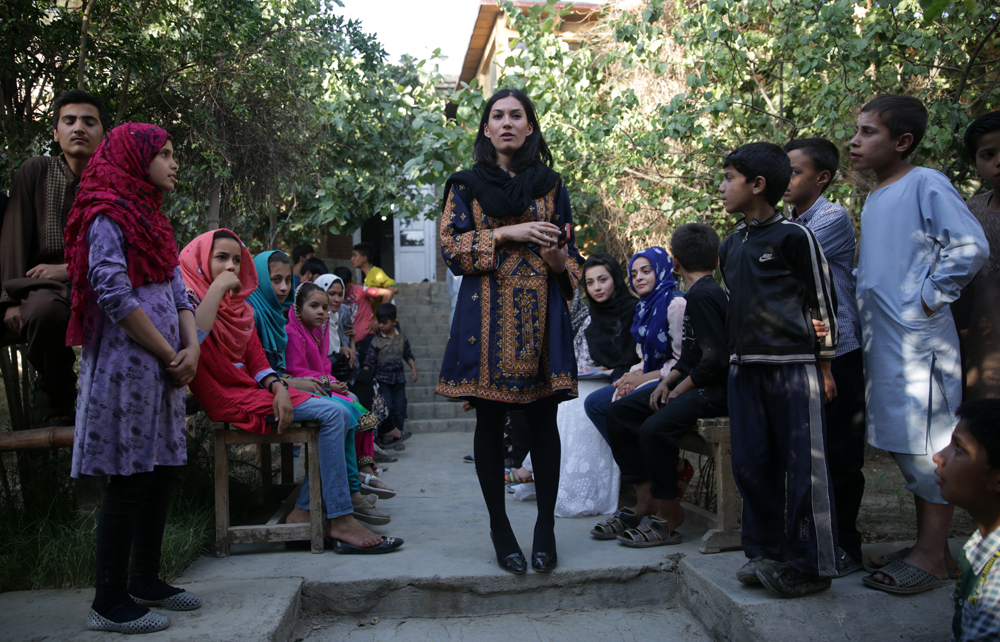 Fatima Akbar is a senior from Jawzjan, Afghanistan. She came to the U.S for better quality education on sophomore year of high school. Fatima is very passionate about women’s issues and gender equality, therefore she is majoring in Women’s and Gender Studies. Fatima is a strong believer that volunteering and community service is an effective way of addressing social justice issues. While at Lafayette College, Fatima is a program coordinator for the Landis Community Outreach Center. This year she will be leading a group of students that volunteer at Safe Harbor, a shelter for women. Fatima spent summer 2017 organizing painting workshops for working children in Kabul. Fatima is planning on going back to Afghanistan once she graduates and working with a non-profit organization that aims to empower the women of Afghanistan. 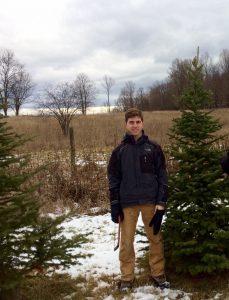 Matias is a junior majoring in Mechanical Engineering and minoring in History and this is his first year in McKelvy. He grew up in Middlebury, Vermont with his parents and younger brother. Matias was drawn to Lafayette by its small size and its combination of engineering and the liberal arts. Since he was very young, Matias has been fascinated by airplanes and cars. He has taken a few flying lessons and one day hopes to get his pilot’s license. He indulges in his interest for cars by going to auto shows and watching Top Gear. Outside of class, music is a big part of Matias’ life. He has played guitar for the past ten years and on the weekends enjoys playing in a band with his friends. He is also a DJ at WJRH, Lafayette’s radio station. His hour – long shows feature classic and alt rock as well as several other genres. Matias loves travelling and often visits his mom’s side of the family in Argentina. This past summer, he attended the Middlebury College Spanish Language School and on Fridays you can find him at the Spanish Table in Gilberts.

Sara Mikovic, born in New York and raised on Long Island, will be completing her Bachelor of Science in Chemical Engineering in May of 2018.  During her sophomore and junior years, she competed as an épée fencer for the Lafayette College NCAA Division I Fencing Team. During her senior year, Sara will serve as co-president of the American Institute of Chemical Engineers (AIChE), Lafayette College chapter.  Her sources of personal joy include baking sweet treats, eating sweet treats, joining fad fitness trends, jamming out to 70s disco hits, collecting Yogi Tea quotes, teaching elementary Sunday School, watching slam poetry performances, and writing grammatically incorrect run-on sentences.  Sara is looking forward to the opportunities that life will bring after graduation.