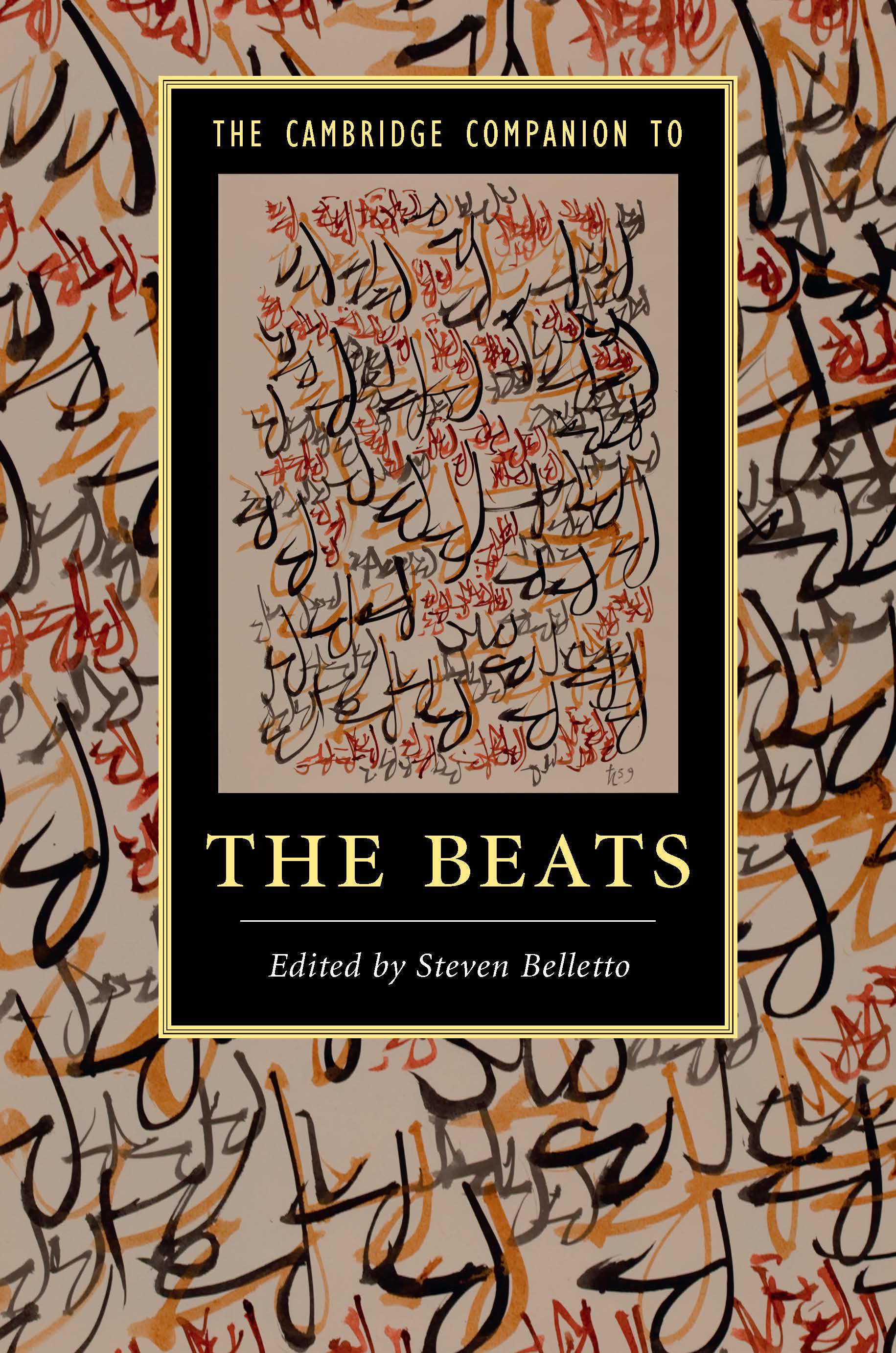 The Cambridge Companion to the Beats offers an in-depth overview of one of the most innovative and popular literary periods in America, the Beat era. The Beats were a literary and cultural phenomenon originating in New York City in the 1940s that reached worldwide significance. Although its most well-known figures are Jack Kerouac, Allen Ginsberg, and William S. Burroughs, the Beat movement radiates out to encompass a rich diversity of figures and texts that merit further study. Consummate innovators, the Beats had a profound effect not only on the direction of American literature, but also on models of socio-political critique that would become more widespread in the 1960s and beyond. Bringing together the most influential Beat scholars writing today, this Companion provides a comprehensive exploration of the Beat movement, asking critical questions about its associated figures and arguing for their importance to postwar American letters.

For an interview in which Belletto and noted Beat scholar Oliver Harris discuss The Cambridge Companion to the Beats, click here.