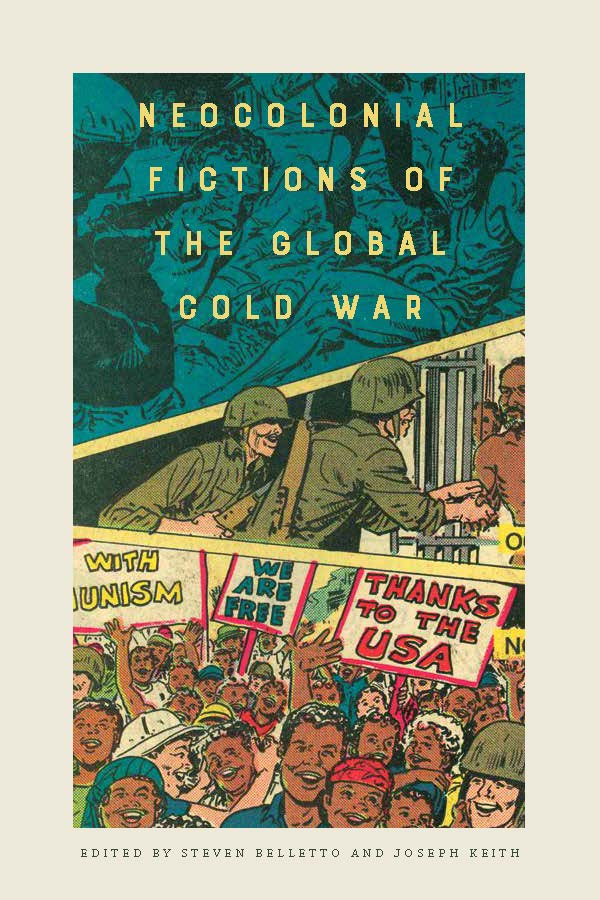 Bringing together noted scholars in the fields of literary, cultural, gender, and race studies, this edited volume challenges us to reconsider our understanding of the Cold War, revealing it to be a global phenomenon rather than just a binary conflict between U.S. and Soviet forces. Shining a spotlight on writers from the war’s numerous fronts and applying lenses of race, gender, and decolonization, the essayists present several new angles from which to view the tense global showdown that lasted roughly a half-century. Ultimately, they reframe the Cold War not merely as a divide between the Soviet Union and the United States, but between nations rich and poor, and mostly white and mostly not. By emphasizing the global dimensions of the Cold War, this innovative collection reveals emergent forms of post-WWII empire that continue to shape our world today, thereby raising the question of whether the Cold War has ever fully ended.