“magisterial and encyclopedic” — The Los Angeles Review of Books 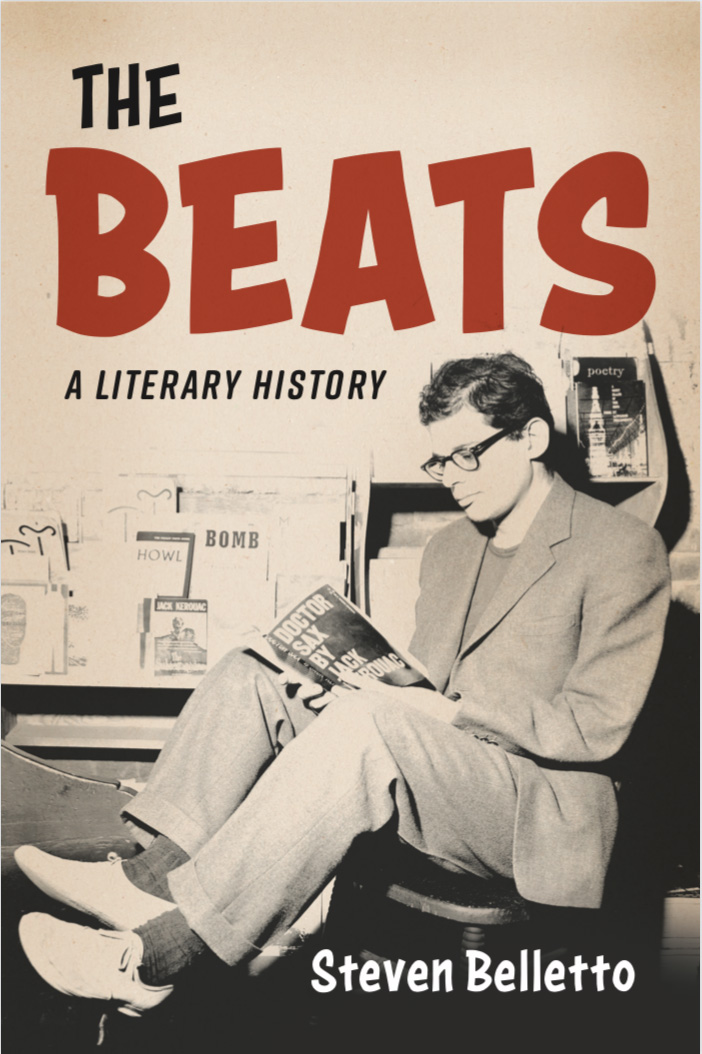 Kerouac. Ginsberg. Burroughs. These are the most famous names of the Beat Generation, but in fact they were only the front line of a much more wide-ranging literary and cultural movement. This critical history takes readers through key works by these authors, but also radiates out to discuss dozens more writers and their works, showing how they all contributed to one of the most far-reaching literary movements of the post-World War II era. Moving from the early 1940s to the late 1960s, this book explores key aesthetic and thematic innovations of the Beat writers, the pervasiveness of the Beatnik caricature, the role of the counterculture in the post-war era, the involvement of women in the Beat project, and the changing face of Beat political engagement during the Vietnam War era.