The Lafayette Escadrille was formed in April 1916, made up of American pilots who volunteered to fight for France.  So many pilots offered their services that an additional unit, the Lafayette Flying Corps, had to be established.  When America entered the war in 1918, the squadron was transferred to the U.S. Army Air Service.  The Escadrille had a reputation for recklessness–the acquisition of two lion cubs named “Whiskey” and “Soda” as squadron mascots added to their fame.  At left is the American Indian insignia that was used by the squadron as an emblem. The following are examples of the memoirs written by members of the Lafayette Escadrille and the Lafayette Flying Corps from Skillman’s Rare Book Collection. 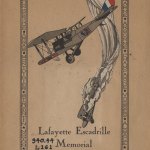 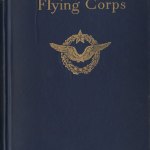 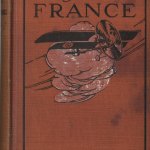 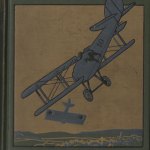 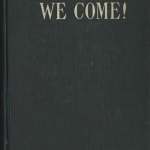