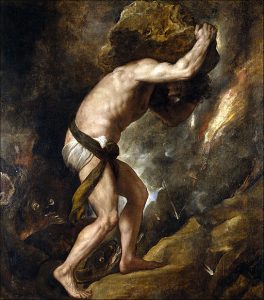 For three years Lafayette’s official WordPress deployment strategy was to push rocks uphill. This was a doubtful plan, but it represented an improvement over its predecessor, which was to stare at the rocks doubtfully, then roll them around a field at random. Here follows a warning to others.

Git all the things!

In 2013 we had embraced git with the fervor of the converted. Applying this to WordPress was difficult. WordPress.org gave us two options for getting themes and plugins:

These weren’t great options. We weren’t going to adopt a strategy which incorporated subversion as part of the deployment itself, and we didn’t want to lose revision information with a manual download process.

We hit upon the strategy of pushing rocks uphill. We setup a platform to clone the WordPress themes and plugins we need and then convert them from SVN to git, using the svn2git ruby gem. We pushed the result into a private git repository. This git repository was then added as a submodule to our WordPress deployment repository.

This was cumbersome and time-consuming. The WordPress theme and plugin SVN repositories are massive. The initial conversion of a module could take hours, or just fail. Repository structures varied according to the whims of the plugin maintainers. Tagging was inconsistent. WordPress doesn’t encourage atomic committing to SVN, which undercut the value of having commit messages. Maintaining a private repository for each theme and plugin added significant overhead. 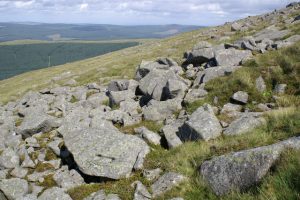 In a sample WordPress deployment, you would have your WordPress git repository, and you would attach your theme and plugin submodules. You then clone this repository on to your web server, and update from git as needed. This works, but it’s not as slick as it sounds.

Time was I wouldn’t hear a word said against them. That time is past. They’re a kludge and should be used sparingly. Most of “Submodules considered harmful” think pieces focus on their use in development. Here’s a couple: Why your company shouldn’t use Git submodules and Git: why submodules are evil. Their use is more defensible in a deployment context, but there are still problems:

With a collection of shell scripts this is manageable, but again it’s a lot of overhead. It also doesn’t self-document very well. Looking at my project repo, I can run git submodule status and get a mixture of useful and not useful information:

This is okay as far as it goes, but I’m at the mercy of what’s in the submodules. I can’t rely on it to be human-readable, and I can’t use them for anything. If I want to update a module, I’ve got to push the new code through the pipeline, then update the submodule on my local machine, commit, and then send it out to the web server.

Also, you can’t easily remove a submodule, which you might want to do if you’re deleting a plugin. The last time I did this, I had to follow this process: 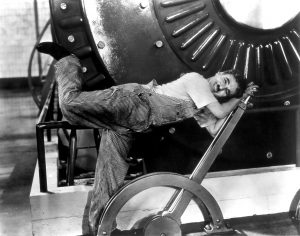 A developer removes a submodule

Rocks. Uphill. Pushing. Allegedly this has gotten better in the last few years, but (a) we’ve moved on and (b) the version of git is low enough on our servers that it wouldn’t matter anyway.

Do you have a better idea?

The mistake here was forcing the WordPress modules into an unnatural path. They have versions on the WordPress.org repository; we should have adopted a method that leveraged that, rather than re-create that method in our own private repositories. Next up: overlaying dependency management.