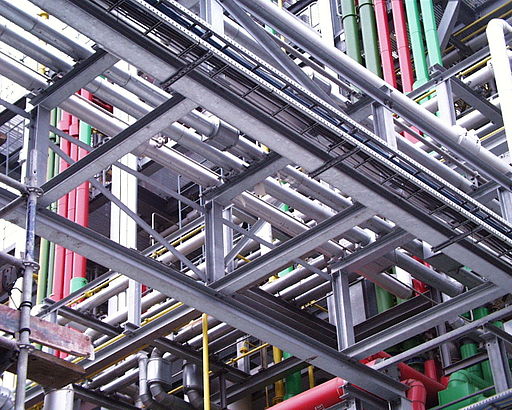 In August 2017 we implemented Swarthmore College’s PDF accessibility tool for Moodle. This required us to stand up a Node.js application, which was a new experience for us. Our environment was RHEL7, and our preferred web server Apache.

We followed our usual Capistrano principles for deploying the application. We created a simple project with all the Capistrano configuration and then mounted the Swarthmore project as a git submodule in a top-level directory named public. We configured the Capistrano npm module to use public as its working directory to ensure that the various node modules are installed on deployment.

PM2 is a Node process manager; its role is to ensure that the application runs at boot. To use it, we first need to install it globally:

Next, we create an ecosystem.json file. This needs to be in the root of the project repository; since we’re using Capistrano we define it in shared/public and symlink it on deploy. This is what ours looked like:

All straightforward. We create a new user on the unix platform to own this job, have it start the process:

We can run a second command which generates the necessary syntax for setting up the systemd commands:

Having done all that, the node application is happily running on port 8080. We’re not interested in exposing that port in our environment, so we add a proxy pass to our standard Apache configuration for that virtual host:

We’ll have to revisit this if we ever want to have a second node application on the system, but for now it works.