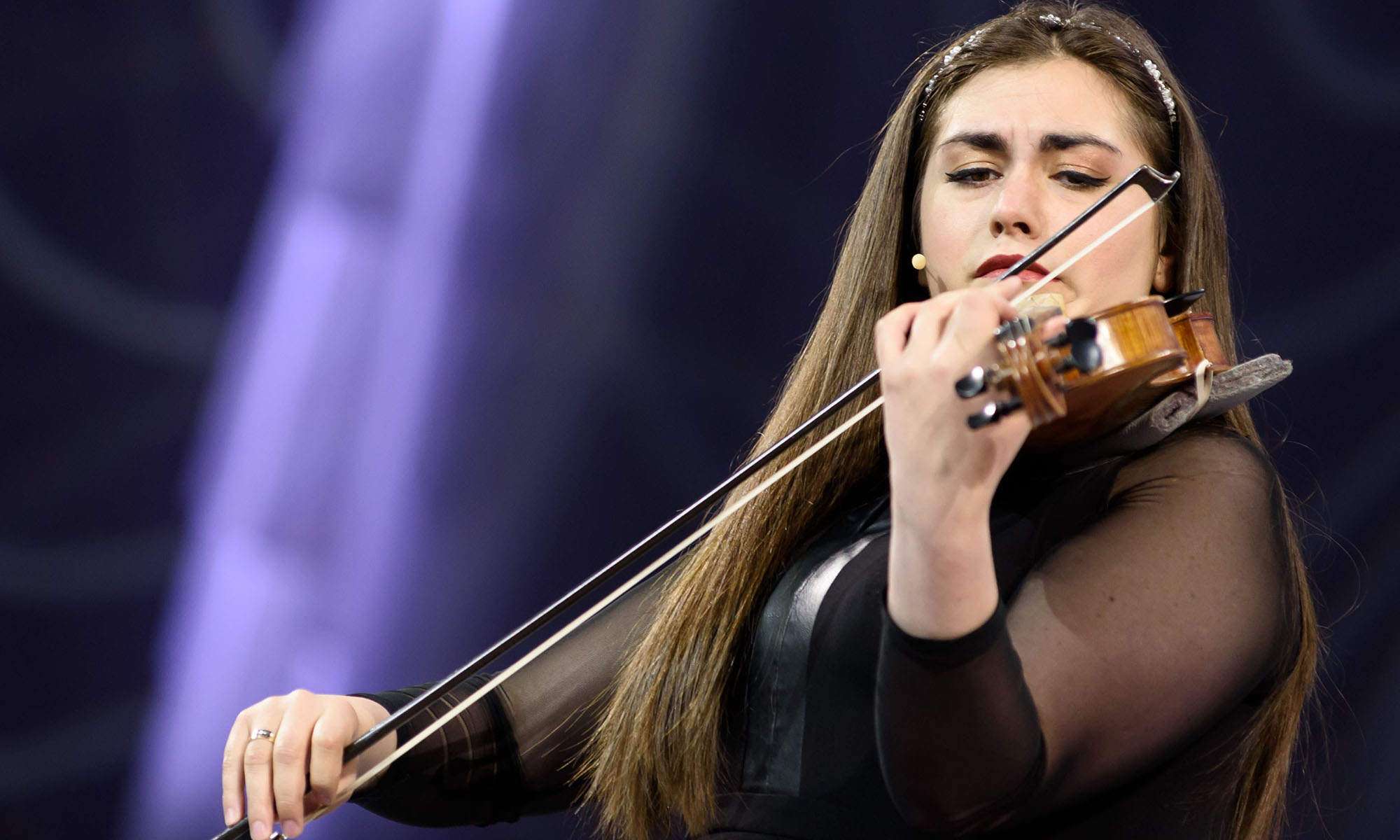 Mariela Shaker is an accomplished Syrian violinist who has received worldwide recognition for her stunning performances at the Kennedy Center, United Nations, and many other venues. She was born in Aleppo, Syria, where she began playing the violin at the age of 10 in Aleppo’s Arabic Institute of Music. In 2013, she received a scholarship to attend Monmouth College in Illinois to study Music Performance. She is currently studying for her Master’s in Music Performance at DePaul University. After her performance, she will be speaking about her experiences as a Syrian refugee in the United States.

Presented by Refugee Action and co-sponsored by the Offices of Religious and Spiritual Life and Intercultural Development; the Departments of Government and Law, Music, Anthropology and Sociology, International Affairs, Women and Gender Studies, and Religious Studies; and the Lafayette Intercultural Networking Council (LINC)