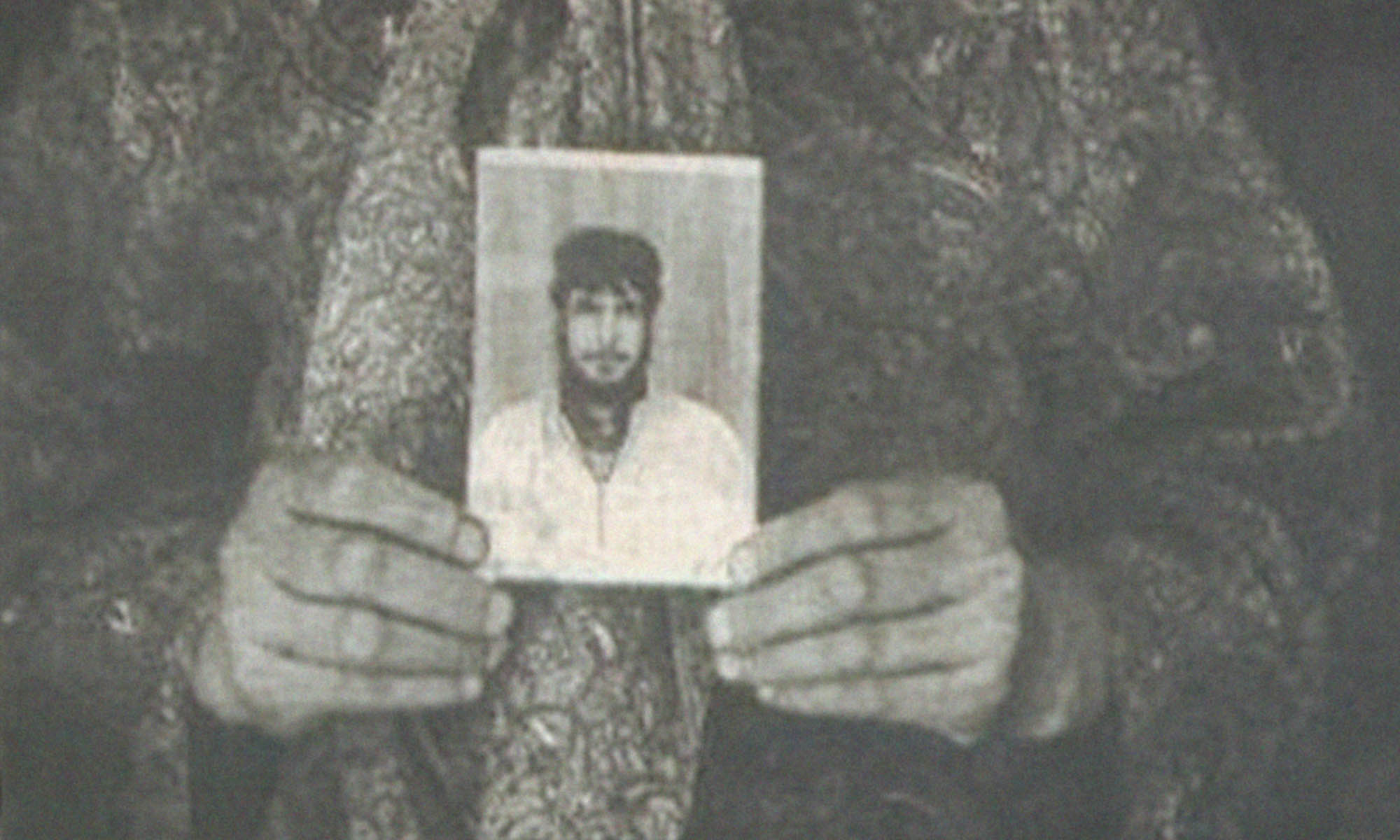 Film and Q&A with the Filmmaker

Iffat Fatima captures one of the most prolonged conflicts in the Muslim world—Kashmir, which is currently experiencing a large-scale revolt against Indian rule. Blood Leaves Its Trail (or Khoon Diy Baarav) was filmed over a period of nine years to tell the story of contemporary Kashmir through the lives of family members of the victim of enforced disappearances.

Filmmaker Iffat Fatima will join us for a Q&A session immediately after the screening.

Presented by the Departments of History and Film and Media Studies.