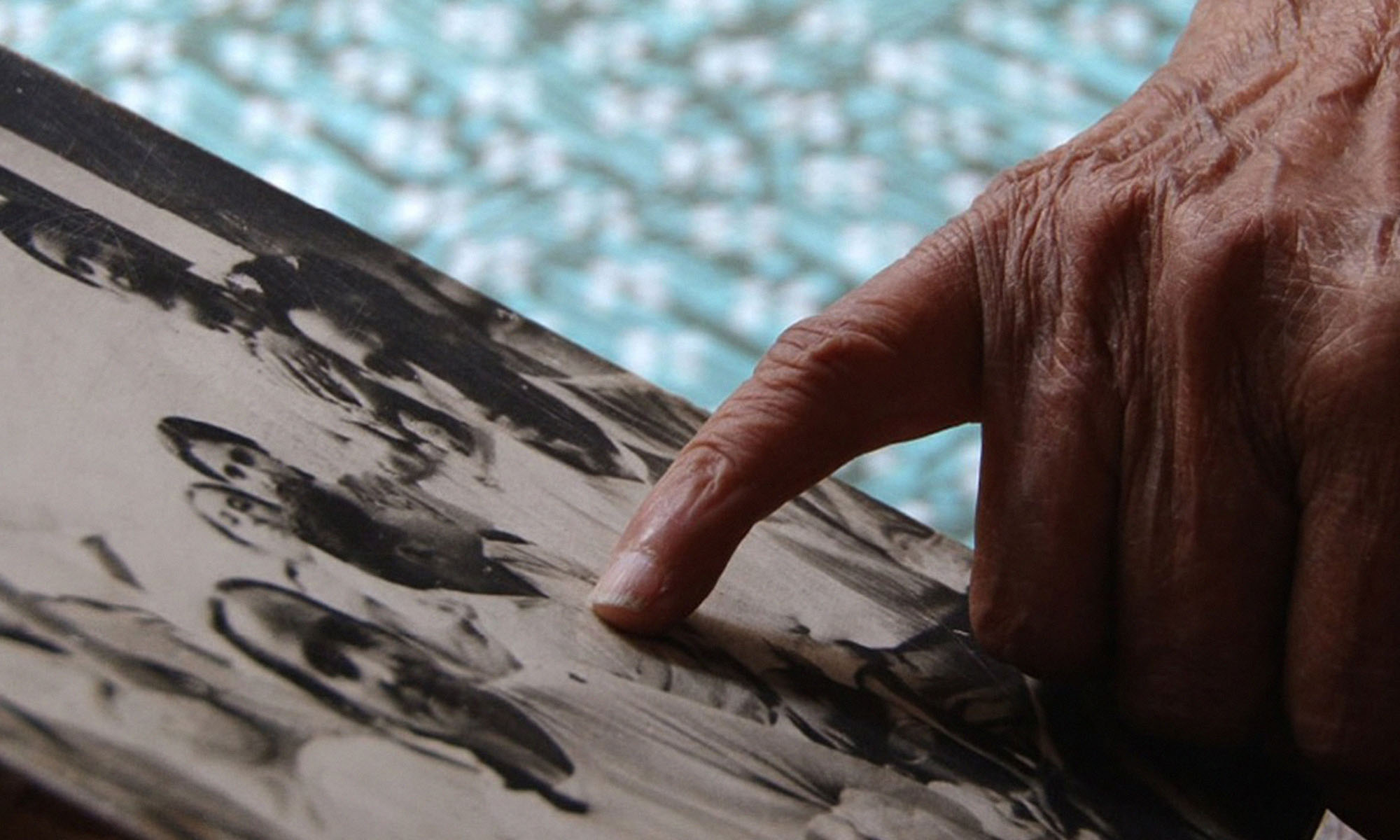 Film and Q&A with the Filmmaker

A Thin Wall is a documentary that focuses on the partition of India in 1947 but derives lessons that are urgently relevant today. Writer and director Mara Ahmed shot the film on both sides of the border, in India and Pakistan, and infused original animation, music, and literary writing to tell a story about the memory, history, and possibility of reconciliation.

Filmmaker Mara Ahmed will join us for a Q&A session immediately after the screening.

Presented by the Departments of History and Film and Media Studies.