History of the Fraternity…Where We Came From

One hundred and sixty-one years ago, William Henry Letterman and Charles Page Thomas Moore, two students at Jefferson College in foothills of Western Pennsylvania, were nursing and watching over their stricken friends during an epidemic of typhoid fever at the college. Through the long night vigils, the two decided that they should establish a group that was founded upon the great joy they received from selflessly helping others.

On February 19, 1852, the two invited friends to join them for a meeting. They wanted to discuss creating a brotherhood based on the Great Joy Of Serving Others. As was common during the Pennsylvania winter, travel was impossible in the winter night. Letterman and Moore met alone and became the first members of Phi Kappa Psi.

That Spring the fraternity began to grow and flourish at Jefferson College, gradually expanding to include other upperclassmen. All idealists, the initial members of Phi Kappa Psi sought to create a new kind of fraternity, one that would supplement the university’s goal of improving students’ intellect by cultivating its members’ humanity. They believed that unless driven by a proper love for and service to mankind, an educated man is too apt to shrink from the human race, a waste of his talents. The original members wanted the ideals behind Phi Kappa Psi to spread and thus founded Phi Kappa Psi as a national fraternity with intent to spread across the nation.

Every year Penn Theta holds various fundraisers, ranging from our annual Kan Jam event to dances in our house to raise money for the Boys and Girls Club of Easton. Newly-elected Philanthropy Chair Brian Kaufmann ’21 and Community Service Chair Henry Lewand ’21 are eagerly awaiting the start of Fall 2019 to kick off our efforts. Philanthropic endeavors and community service from last semester include partnering with Third Street Alliance in downtown Easton, volunteering to clean up trash around the Delaware River, and teaming up with the Alpha Phi sorority in hosting Alpha Phifa on March Field. 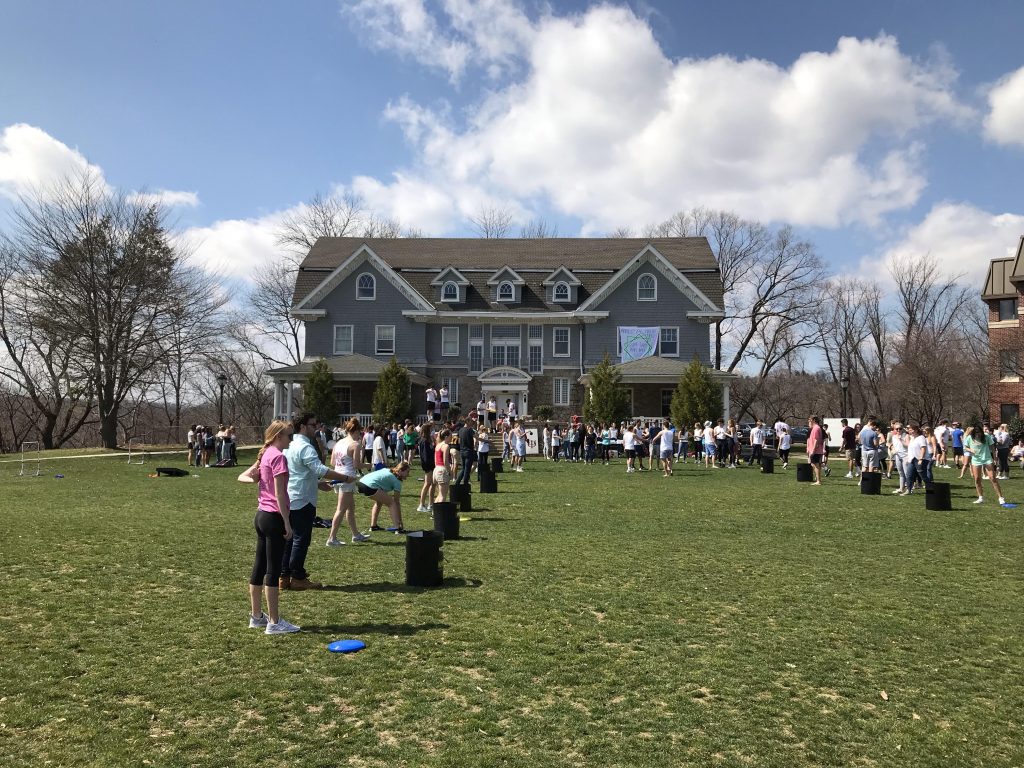