LCCME regularly incorporates electronics, improvisation, video, lighting, and theatrical elements into its programs. Recent projects include a micro opera on a student libretto, a live performance of a sound track to the silent film Nosferatu, and many premieres of student compositions. 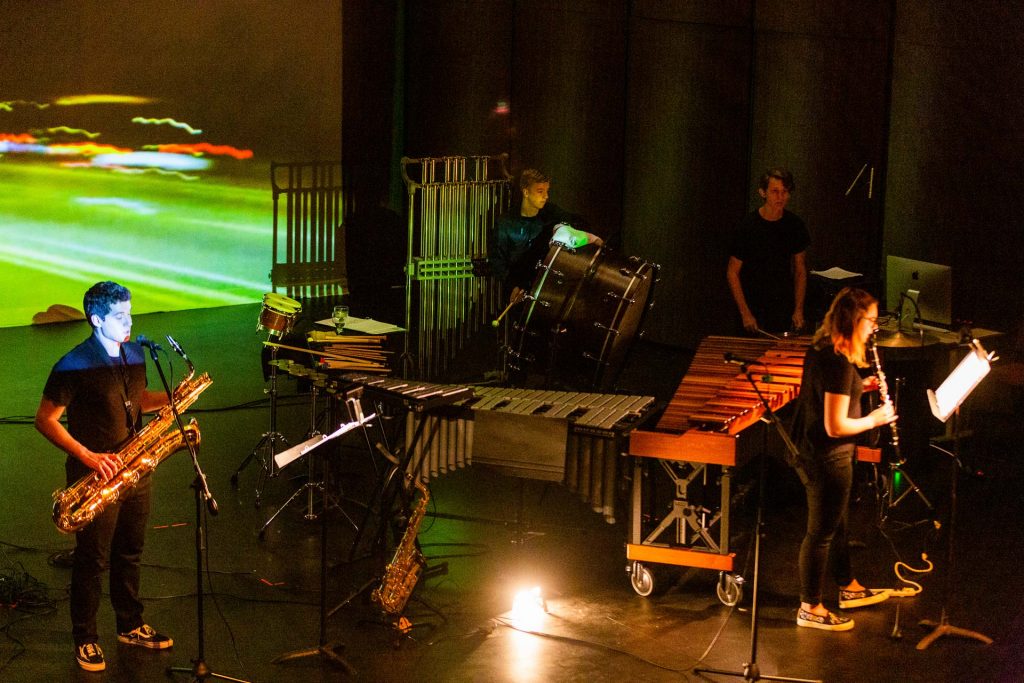