One, if by Land is not a film that attempts to have answers to the noisy debate around immigration policies, but through grim and evocative imagery of these journeys, it raises questions as to why this impossibility should exist in the first place.

One if by Land…Awarded 2011 Richard King Mellon Research ARC Fellowship. 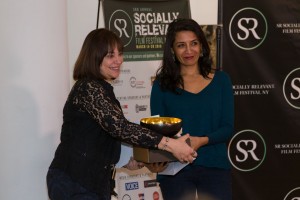