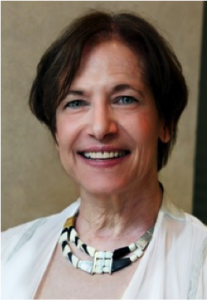 “A prescription for play: Why play fosters social and cognitive development”

Yale Professor Ed Zeigler wrote that “play is under siege.” In 1981 40% of a child’s discretionary time was spent in play. By 1997 that time had already decreased to 25%.   In the last two decades children have lost 8 hours of free play per week and thousands of schools in the United States have eliminated recess to make time for more academic study (Elkind, 2008). Ironically, our children have not profited from this extra “educational” time, nor from the so-called educational toys. Recent international tests of 14-year olds suggest that we rank 17th among industrialized nations in reading behind Poland and Japan. We rank 30th in math, 13 slots behind Estonia. This talk evaluates the evidence for the importance of free play and guided play as a catalyst for learning. Using science as a base, I argue that play might offer an important context for growing child’s academic, social and physical well-being. We also explore why play and particularly guided play might offer a successful midway position between the warring factions of playful and didactic approaches to early childhood education. Play and learning are not incompatible. It is possible to have strong curricular goals that are presented to children within a playful pedagogy. 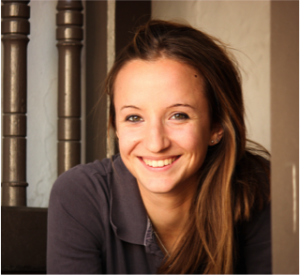 “What tiny mouse brains can tell us about visual perception”

Each moment, our brain integrates sights and sounds to help us make decisions and move through the world. We’ve learned a tremendous amount about this process from human psychophysics and fMRI, but we’d like to understand the neural building blocks. What are the cell types and circuits that enable us to perceive the world, and how do they get their job done? Using the mouse visual cortex as a model, I’ll demonstrate the ways in which we can learn about visual perception through the eyes of a small rodent.