The competitive forensics circuit in the Fall of 2020 is unlike any other before it. The realities of COVID have cancelled tournaments and pushed the remaining online. Tournaments are both synchronous (live) and asynchronous (recorded videos). Most of our team is competing from bedrooms, offices, and living rooms across the country. Despite these challenges, Lafayette Forensics has had a remarkable semester. In order to celebrate these accomplishments we will be profiling the success of some of our most senior competitors before celebrating the team’s accomplishments at the end of the semester! We at Lafayette Forensics hope that you are all coping with the COVID-19 pandemic to the best of your ability and hopefully these stories will brighten your day! 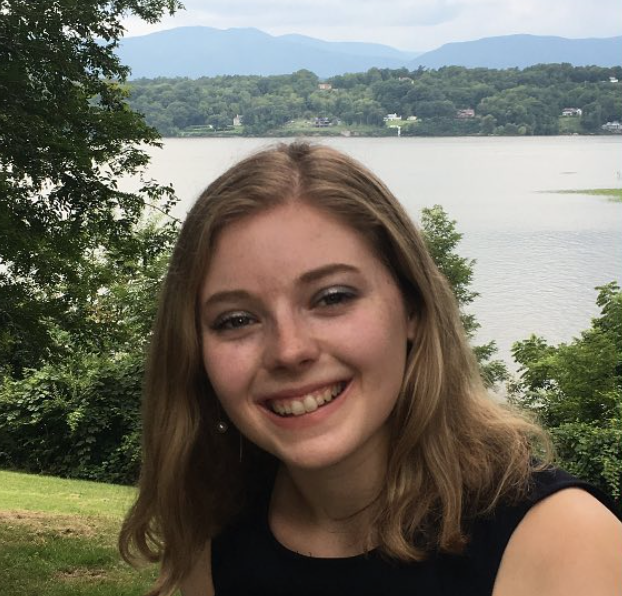 Luisa Gunn (’21) has had a remarkable first semester of her senior year.

September: To kick off the year, Luisa was invited to compete in the prestigious Alexis Elliott Memorial Round Robin. It was the first time in 4 years that Lafayette had an entry in this tournament. Luisa represented Lafayette well and the pressures of this competition prepared her for the semester ahead.

October: At the first Northern Tier Debate Conference (NTDC) of the year, Lafayette came ROARING out of the gate. The team was led by Luisa who finished as co-champion, top speaker, and helped earn the team a first place finish. It was a phenomenal performance by the team and happened in no small part due to Luisa’s unparalleled leadership and peer coaching skills.

November: In November Luisa grabbed some more success, this time in individual events. As an exemplary competitor in limited preparation events, Luisa recorded videos for submission to the California Baptist University’s asynchronous tournament. She finished 2nd in extemp! The very next weekend at the third NTDC tournament, Luisa continued her winning ways and was again tournament co-champion and 2nd speaker at the tournament. Two weeks later, Luisa led a small contingent at the Illinois State University’s fall tournament. This national circuit tournament was a bloodbath, but Luisa managed to navigate the prelims to a 4-2 record and an octofinalist finish.

December: The debaters attended one last tournament, the Fall Finale. Co-hosted by Lafayette and the University of Nebraska-Lincoln, the tournament had a national draw and marked the end of the semester. Luisa finished as a semifinalist and was the 4th place speaker! It was a great end to a very strong semester that involved 3 tournament championships and two more elimination round appearances.

Her success builds upon HOURS of hard work every week. She leads the team through research assignments, organization, and motivation. We are very excited to see what comes next for Luisa and the entire squad. With four or five more tournaments left before the National Tournament, Luisa has helped build a team ready for success on a national level! Congratulations!

Founded in the fall of 1998, the team has grown from humble beginnings and now has 15-20 students and has two full-time coaches. The team travels a competitive regional and national schedule throughout both semesters, culminating in a trip to the national tournament each April.

The students on the team participate in a wide variety of activities on campus and are from diverse academic backgrounds.